Attracting and retaining foreign capital is the single most important factor elevating specific commercial real estate markets to the next level, according to CBRE Americas Head of Research Spencer Levy. It is a factor that San Diego is missing out on. 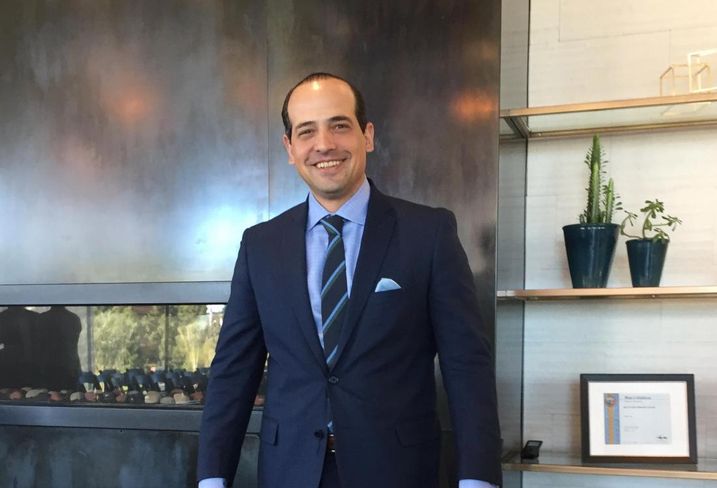 “I love San Diego, it’s a great market,” Levy said to a crowd at CBRE’s market breakfast hosted at its new Westfield UTC office. “But I do not love the fact that it does not have a lot of foreign investors here.”

Levy, who was in town primarily to address CREW's San Diego chapter, said California markets that attract and retain foreign investment include San Francisco and Los Angeles, and he lists Seattle and Austin, Texas, as two other cities that have unlocked the code.

Levy agreed with the assesment that San Diego does not have the large, core assets over $150M that tend to attract foreign investors. But he thinks this is likely to change due to several key factors in San Diego’s economy. 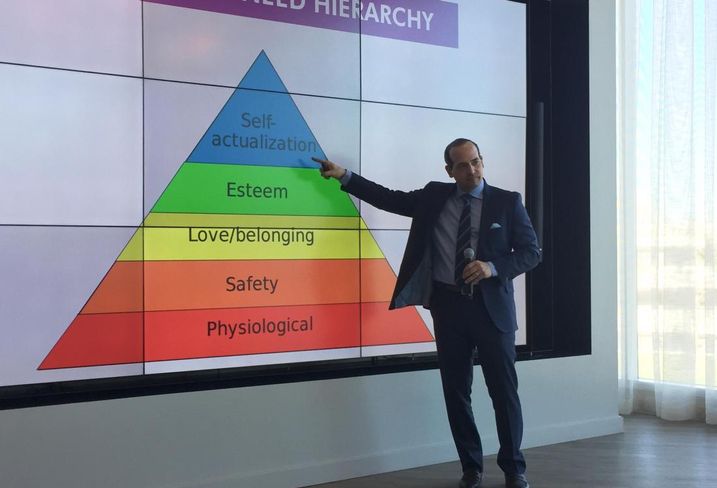 “I do see things changing. The reason is very simple: The rarest thing in the world beyond talent are large, high yielding assets. Currently, the cost of assets here is much lower, being at a higher yield than you find in Seattle or San Francisco. Foreign investors have pension obligations, they need high yield. So I think it's inevitable that you're going to see more foreign investment here,” Levy said.

He sees other reasons to be cautious in the wider economy, commenting that a stock market correction is the black swan likely to cause the next recession, rather than macroeconomic reasons like a hard landing from China or the United States’ modest economic upswing over the last several years, as has been speculated by other economists and researchers. Levy estimated a slowdown, or technical recession, could occur as soon as next year.

One bright spot mentioned is the tax bill, which Levy said is particularly positive for the commercial real estate industry. He said it is unusual in a few ways, including that it is the most serious overhaul of the United States tax code since 1986. 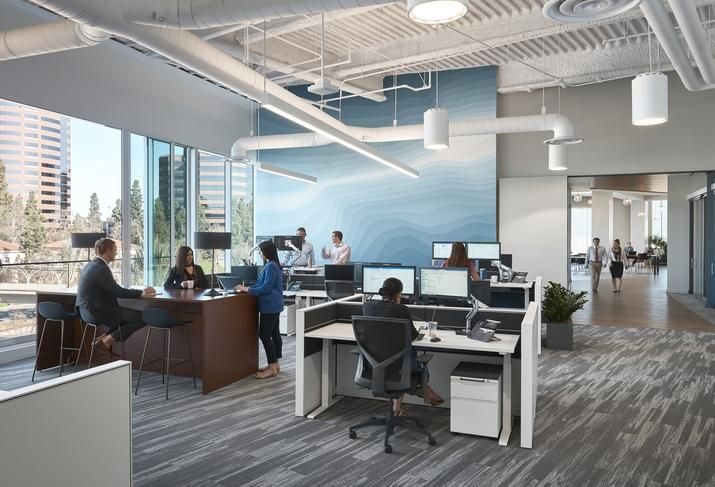 “This is an unusually good stimulus for this late in the cycle — the bill is good for a number of things it didn’t do,” Levy said. “It didn’t get rid of the 1031 exchange. It didn’t get rid of your ability to deduct commercial mortgage interest and it didn’t treat capital carry interest as ordinary income, though it did extend the hold period from one year to three years.”

Levy thinks the bill will help certain real estate sectors more than others, with retail topping the list. He said most of the direct benefits are going to people who earn below $75K and that when people are at that income level, they spend almost 100%, or in some cases more, of their income on consumables. People that make much more money than that tend to save or invest, he said.

He also thinks multifamily will benefit, detailing that the bill raised the standard deduction to $24K for married couples, which means most people will not itemize mortgage interest anymore. It also capped the ability to deduct mortgage interest from any mortgage over $750K. This makes multifamily more attractive at both ends of the market. 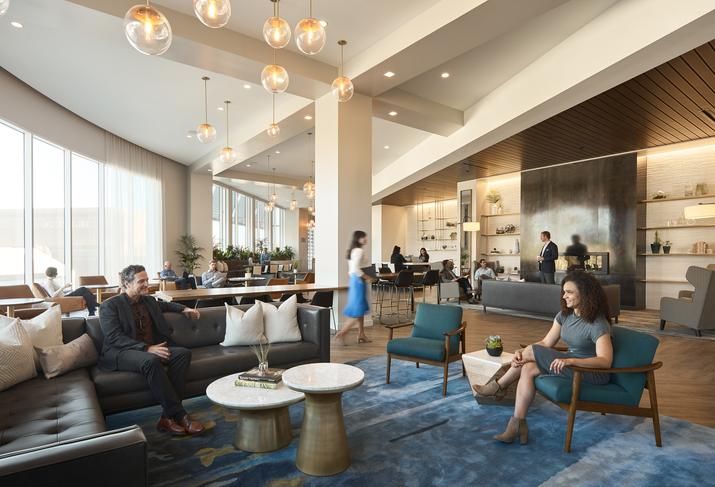 For San Diego, Levy comes back to a few key factors. He sees the United States-Mexico border as a boon, saying that the lower labor costs in both the manufacturing and service sectors hold significant benefit for American markets. He cites the military and how it is “a tremendous force for good in terms of growing cybersecurity and other things,” adding that the city’s growing biotech and life science sectors are also positive factors.

Levy has some advice for the county’s lawmakers and deal-makers.

“If I was in San Diego dealing with the Chamber of Commerce here, I’d say they should open an office in Asia, the Middle East and elsewhere. And every university should have a statute that brings international students here. It'll bring foreign money here. It’ll bring jobs here. It’s the single most important factor to take a market from second tier to first tier.”

This could be tricky, seeing that in 2017, the California State Board of Regents passed a measure limiting out-of-state students, including those from overseas, from being admitted to California state schools in excess of 18%. Since University of California, San Diego already had a population of out-of-state students higher than 18%, it will be barred from further increasing that percentage.

But in the end, he thinks it could be the silver bullet for San Diego.

“I still go right back to my beginning comment, which is that your university system bringing foreign talent and money will get you to the next level faster than anything else.”