One investor’s castoff often is another investor’s treasure. Retail investor Vintage Real Estate specializes in acquiring underperforming malls and power centers to reposition into high-performance retail assets. Bisnow caught up with Vintage EVP of asset management John N. Desco at ICSC’s 2016 Western Conference last week to learn more about the types of assets his company acquires and the secret to turning around these underperforming assets. “We look for malls with retail franchise potential that have been neglected, but can be improved with TLC,” he says, noting public companies are selling off properties with sales under $300/SF. Vintage, for example, acquired SouthBay Pavilion in 2009 with sales of $220/SF. This well-located asset in Carson, outside of LA and between four freeways—405, 110-710 and 91—enjoys a trade area with a population of 2.5 million and 150,000 daytime workers from nearby Fortune 500 companies, including Honda, Mercedes-Benz and Honeywell. 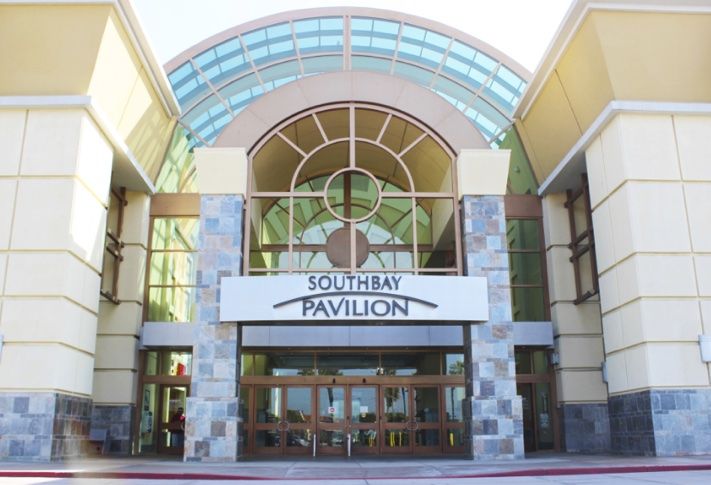 Vintage is investing $28M in redeveloping and expanding the 1.1M SF SouthBay Pavilion (above), anchored by Target, Sears, JCPenney, IKEA and Cinemark and including 85 national, regional and local stores and restaurants. While redevelopment is scheduled for completion in 2017, the property is already 99% leased. Following retenanting and moving retailers around, sales rocketed to $390/SF by mid-2015. Completion of the 13-screen Cinemark Theatre in 2016 increased foot traffic 25%, and sales rose to $430/SF, John says, and each screen generates more than $500k annually in ticket sales.

Revealing Vintage’s secret for turning assets around, John says, “We give the community residents what they want. We identify what a market needs and deliver it. The movie theater was a boon for SouthBay Pavilion, because previously only one old, poorly maintained movie theater existed in the area. Vintage boosted the theater’s impact on the overall center by stipulating in Cinemark’s lease that the cinema entrance (below) must be inside the mall, so theatergoers must walk by other retailers before entering the theater. Enhancing the center’s attraction as a retail destination, Vintage implemented programming that included a variety of events, classes and other activities for all ages, and added popular eateries, including Olive Garden, Chili’s, Pieology and Buffalo Wings. Others coming soon are Applebee’s, Chipotle, Smashburger and Jersey Mike’s. Additionally, some retailers, like Old Navy and Chuck E. Cheese, were downsized to make space for popular Millennial concepts like Forever21, RED and rue21.

Upon entering a market and repositioning an underperforming center, John stressed the importance of conducting research to understand the market, shoppers and competition. “You have to identify what works in each different market,” he says. What works in LA doesn’t necessarily fly in Seattle or Boston. He suggested working with local retail experts, because they already understand the market. 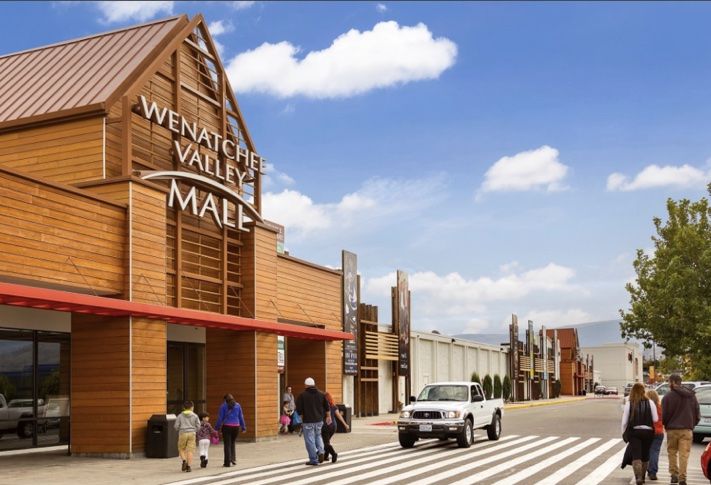 John contrasts redevelopment of SouthBay Pavilion with a remake of the Wenatchee Valley Mall (pictured) in East Wenatchee, WA. He says while Wenatchee Valley Mall is in a remote location, it had the ability for retail franchise, as it is the main shopping venue in a trade area that stretches from Canada to Yakima, WA, and encompasses a population of about 250,000.

Research of the Wenatchee Valley Mall trade area revealed Chelan County, where East Wenatchee is located, sells more hunting and fishing licenses than any other county in the state and has a blue-collar, middle-class demographic. This information helped Vintage re-merchandise the center with retailers that fit the community demographic, he says. This included downsizing the 46k SF Sears department store to a 10k SF Sears Hometown, a new concept that offers only the most popular Sears products, including tools and major appliances. Vintage also brought in Sportsman’s Warehouse (above), which offers exclusively hunting and fishing equipment.

“If you want a property to be successful, you have to fit retail to the community’s needs, and every property in each market functions differently,” John says. “SouthBay Pavilion didn’t have a good perception when we acquired it, but with the right tenants and programming, we’ve developed a loyal relationship with consumers.” He credits property market director Sweeney Montinola for making it a popular destination for families by creating a wide variety of community activities, ranging from Zumba classes to a Kid’s Klub that provides arts and crafts activities.