At a time when lenders are beginning to tighten the purse strings on retail developers, San Diego retail continues to grow. We caught up with CBRE’s VP Carrie Bobb (snapped here with hubby Matt; 3-year-old daughter Charley; and 18-month-old twins, Jack and Johnny) to find out what’s driving new retail development.

The San Diego retail market remained healthy throughout Q4 2015, with construction deliveries contributing to positive absorption and average asking rents marching upward toward the pre-recession peak, according to a new CBRE report, which also predicted that tightening vacancy may spark more retail development in 2016.

E-commerce has initiated a change in tenant mix, weighted towards experiential retail, Carrie tells us, such as chef-driven, one-off restaurants that offer something unique, as well as other things you can’t do online — a cocktail, cup of coffee, ice cream, haircut, manicure or fitness workout — or prefer not to buy online, like shoes or cosmetics.

“It gets very specific as to what percentage of tenants are restaurants, grocers, fitness facilities and boutiques," Carrie says. In some cases, tenant mix is driven by parking ratio, as well as a void in the market. 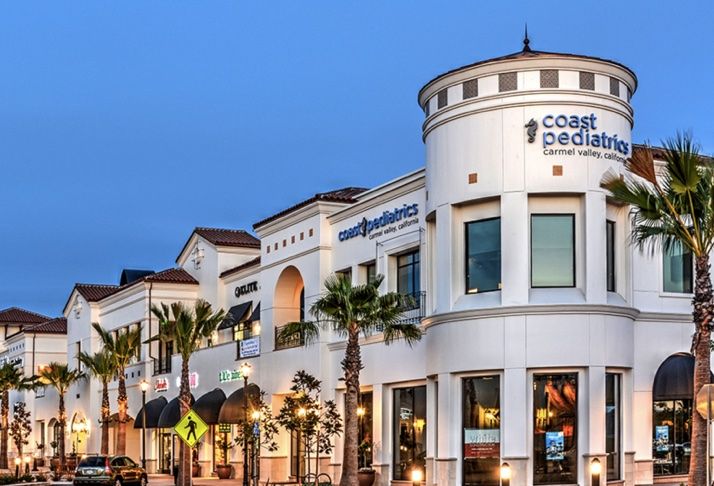 Carrie was charged with leasing at the Village at Pacific Highlands Ranch in Carmel Valley, which is now 93% occupied. She tells us, “At this property we created the right balance of restaurants with the required parking needed to accommodate patrons, and created a synergy with other retail uses.” For example, the tenant mix is a hybrid of destination and neighborhood retail, including Trader Joe’s, Starbucks and Panera Bread; a variety of boutiques; a pharmacy; a bank; two fitness facilities; a high-end nail salon; and a specialty bakery. The property also has services, such as tutoring, a dentist office, a pediatrician and an optometrist. 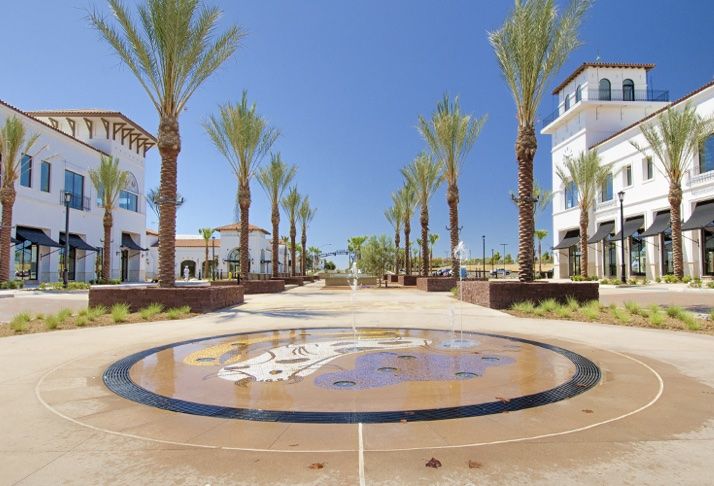 The Village Square is an enticement to keep consumers returning, with a large gathering space with a fireplace; a community garden, bocce ball courts; and a dog park. 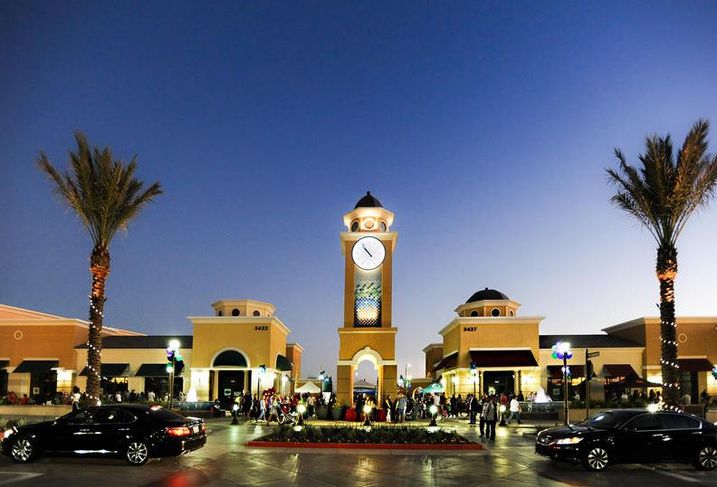 Another example is the La Costa Town Square in Carlsbad, a 270k SF hybrid neighborhood center/destination retail center, anchored by Vons grocery and 24-Hour Fitness, but with a focus on various specialty eateries and restaurants, Carrie says. The center has four banking institutions, a Petco, a SteinMart, and a variety of services, including a dentist and an optometrist, dry cleaners, a number of salons, a postal annex, a realtor, a tutoring service, a gas station and a planned pharmacy. 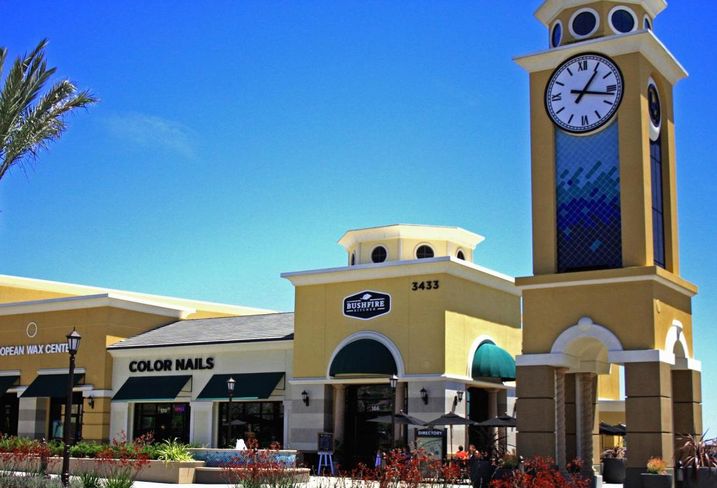 “New retail projects have an urban influence,” she says. Urban design and mixed-used is spilling out into the suburbs. “People love neighborhoods that provide a walkable, urban experience and lifestyle in the suburbs,” Carrie adds. Both of these new retail centers are components of large pedestrian-friendly, multi-use developments.

San Diego is among the top 15 most desirable retail markets nationally, Carrie says.

The report also found competition among grocers is fierce, causing both Fresh & Easy and Haggen to exit the market, leaving behind 25 vacant stores. But the closed grocers had no impact on the retail market, because they have been purchased by other grocers, including Smart & Final, Albertsons, Bristol Farms, Carnival Supermarkets, Gelson’s and 99 Ranch Market. The smaller Fresh & Easy stores, which are about 14k SF, are ideal for smaller, specialty grocers and will be auctioned off this year. 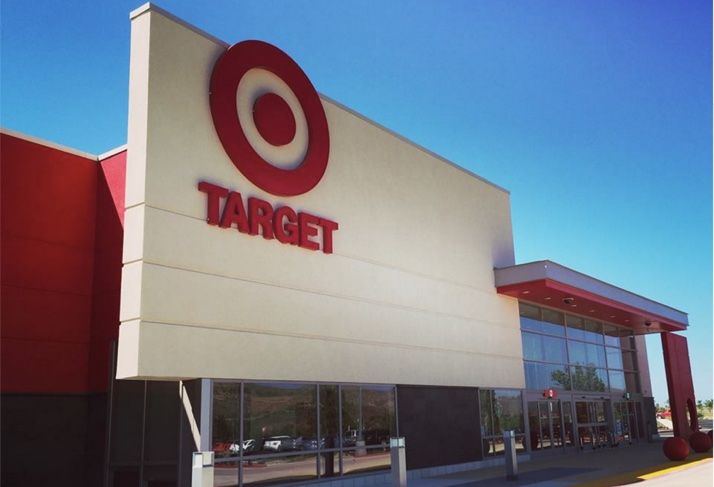 “Vacancy rates continue to gradually trend down,” Carrie says. After two quarters of increased vacancy, the overall vacancy rate at the end of the year had decreased 10 basis points to 5.7%, down from 8.2% peak vacancy in Q3 2011.

Retail asking rates increased for the seventh consecutive quarter to $2.18/SF. Some submarkets are commanding much higher rates, with Del Mar/Solana Beach asking the highest retail rents at $5.74/SF. CBRE’s Econometric Advisors predict asking rates will surpass the pre-recession peak of $2.41 by Q4 2017.

The Target at Shea Properties’ Del Sur Town Center in Rancho Bernardo, which will include additional shops, was the most significant construction delivery in Q4 2015. Other new retail construction underway includes the renovation of Beacon La Costa in Carlsbad, which includes the region’s first Equinox; Phase 2 of redevelopment at Westfield UTC; and the addition of a Nordstrom Rack and other retailers at the Shops at La Jolla Village.

Based on retail sales, CBRE is cautiously optimistic about steady, but slower, growth in 2016, Carrie concludes.