How Legalizing Pot For Recreational Use Might Affect California Real Estate 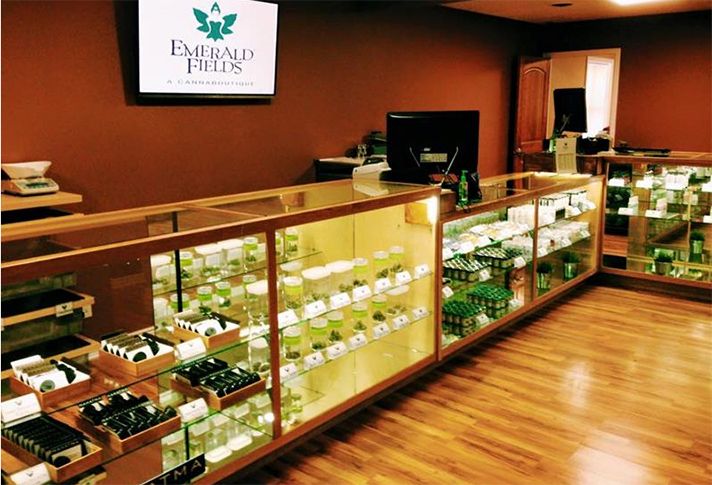 Legalizing recreational marijuana in California could help struggling shopping districts as new dispensaries fill vacant space and boost rents. But higher rents may displace desirable, low-margin tenants like art galleries. Those were some of the possibilities discussed at a recent downtown San Diego forum on legal pot’s effect on cities, which was sponsored by the local Urban Land Institute chapter, according to Urban Land Institute San Diego-Tijuana News. Proponents of legalizing pot in California for recreational use are gathering signatures for a ballot initiative for the November 2016 election.

Guest speaker Denver journalist Patricia Calhoun talked about legal pot in Colorado. She said dispensaries, some of which are as sleek as Banana Republic and The Apple Store, have revitalized downtown Denver and smaller nearby cities with struggling retail districts. Colorado has 500 dispensaries, 300 of which are in Denver.

Calhoun said dispensaries have put upward pressure on retail rents, similar to what happened when the craft brewery craze generated a rent spike. As a result, a lot of creative ventures, including artists who had turned warehouses into studios, were priced out of the market. [ULISDTN]