It's Official: Rams Return, Chargers Could Follow, And Raiders Left Out Of LA Sweepstakes

The NFL has spoken, and last night, billionaire St. Louis Rams owner Stan Kroenke prevailed in the race to bring the NFL back to LA. 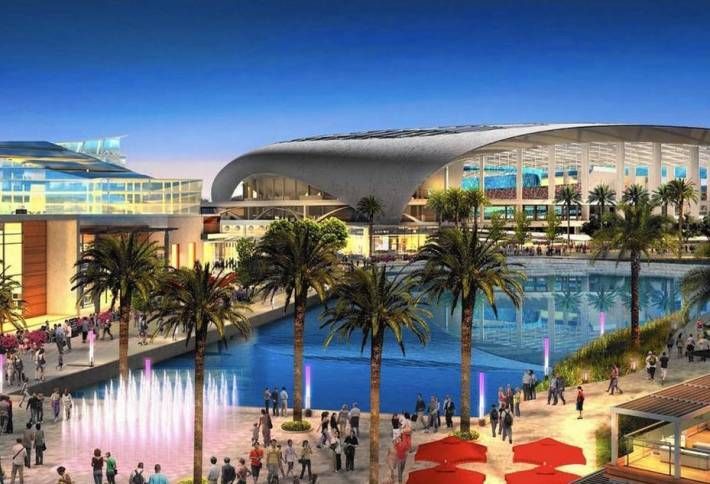 The move was a surprise to some, as NFL owners cast the vote after an NFL Committee had recommended the $1.7B plan from the Oakland Raiders and San Diego Chargers to build a new stadium in Carson.

NFL commissioner Roger Goodell said owners opted for the Inglewood proposal because it offers long-term prospects for the league in the LA area. The vote was 30-2.

The league also gave the Chargers conditional approval to join the Rams in Inglewood, but provided them time to work out a deal with San Diego, which would depend on whether voters approve funding for a new stadium. That vote would likely take place in June or November. The Chargers were given until January 2017 to opt for Inglewood, but the deadline could be extended for another year if funding for a new stadium is approved. 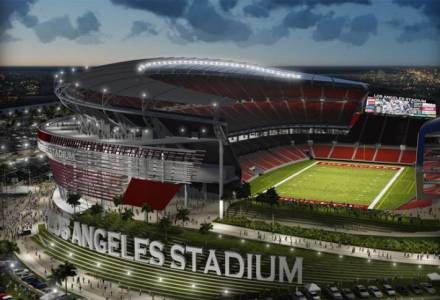 Prior to NFL owners voting, Carson and Inglewood stadium proponents were allowed to present their projects. Carson planned a stadium and 2M SF mixed-use district of entertainment retail, a 300-room hotel and 1,550 residential units on a 168-acre site.

Inglewood also is planning a $2B, 238-acre mixed-use village around the 80,000-seat, $1.86B stadium project. Inglewood’s advantage to Carson is its close proximity to LA’s core population and location on the Metro light-rail system. 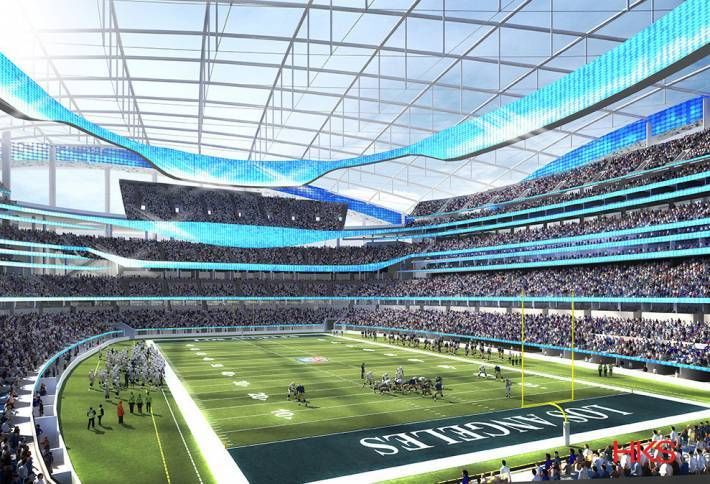 Upon hearing the outcome of the vote, SD Mayor Kevin Faulconer and county supervisor Ron Roberts said they would be happy to revive negotiations with the Chargers—if they’re serious. But Chargers owner Dean Spanos refused to commit to re-entering negotiations, saying at a press conference Tuesday night that he plans “to look at all our options.”

If the Chargers decide to remain in San Diego, the Raiders were given the option to join the Rams in Inglewood. Responding to the NFL owners decisions, Kroenke said he's willing to share with the Chargers—or the Raiders in 2017, and offered a part ownership in the Inglewood stadium or the option to lease the stadium from him. 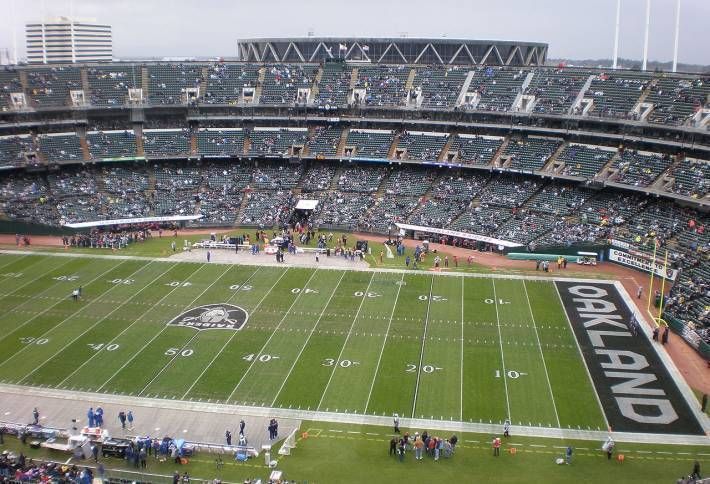 As for the Raiders, the team bowed out of the race after it looked like the vote wasn't going its way.

In a press conference, Raiders owner Mark Davis said, "This is not a win for the Raiders today." He went on to say the team would be working hard to find a new home.

Plans to build a new stadium for the team in Oakland have come under heavy criticism, with funding and shared revenue as the main issue.