What You Don’t Know About Mitch Siegler 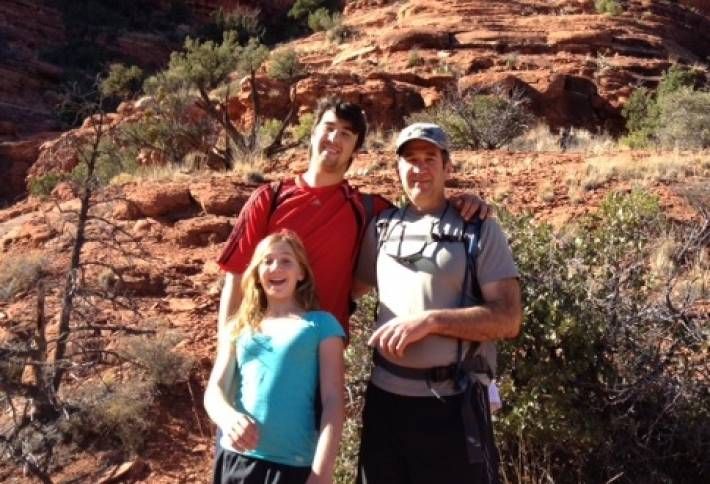 Background: Born and raised in Kansas City, Mo (home of the Royals), moved to SoCal in early ’80s. Founded and ran a number of businesses. Moved to San Diego in ’87, when it was a relatively sleepy Navy/tourist town.

Recent Projects: Pathfinder has acquired 75 different properties since its founding eight years ago. Specializing in opportunistic and value-add investments, Pathfinder has raised four prior opportunity funds and two specialized, residential-oriented funds with more than $200M in assets under management. Launched the $12M Pathfinder Lux Home Fund earlier this year to acquire and reposition high-end homes in the LA area.

Startling Fact: Lives near San Diego’s Sunset Cliffs, one of the premier Southern California surf breaks. Learned to surf on a longboard at age 40 and now enjoys surf sessions with the locals who’ve been surfing since they were seven years old, together with 14-year-old daughter Rebecca, a short-boarder.