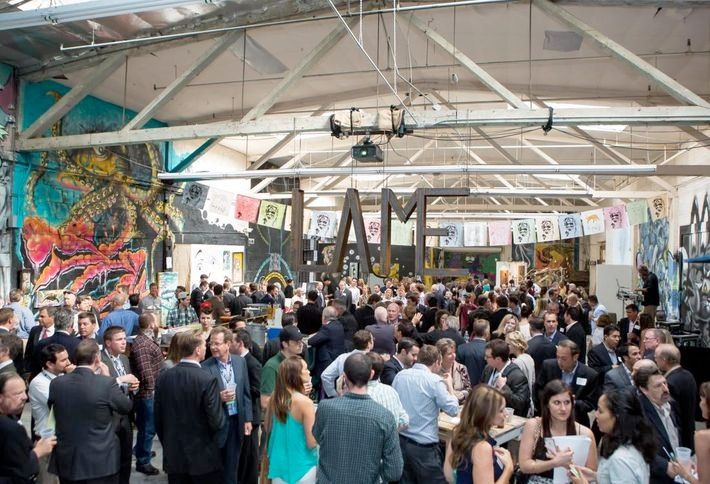 Three San Diego neighborhoods were singled out as among the 100 hippest in the nation in a new Cushman & Wakefield report. East Village and Hillcrest were cited as “up and coming,” while North Park was regarded as exuding “prime hipness.”

The report looked at retail edginess in 100 neighborhoods in 53 North American cities. In producing this unusual report, the brokerage firm relied on its brokers in each market to score neighborhoods on a scale of 1 to 4, with 1 “not at all cool” and 4 “absolutely” hip in livability or retail flavor, according to the San Diego Union-Tribune. The report also included demographics of the neighborhoods and retail rents.

All three neighborhoods scored $$$ for hipsters being priced out in apartment rents, but all scored a 4 in five out of eight categories.

Situated between Sixth Ave and I-5, East Village, which has 99,800 residents within a two-mile radius, got top scores for walkability, public transit, diversity, foodie and nightlife. East Village only received a 1 for vintage-thrift store count; a 2 (slightly or somewhat cool) for access to higher education; and 3 (getting there in hipness) for bicycle friendly, music and arts. Demographic measures: average household income, $74,400; college educated, 65%; Millennials (aged 20 to 34), 32.7%; annual retail rent, $24 to $60/SF.

Located just north of Downtown, Hillcrest, which has 97,500 residents within a two-mile radius, got top scores for diversity, food, nightlife, music and arts, but a 3 for walkability and 2 for bike friendliness, public transit and higher education. Demographics: average household income, $78k; college educated, 82.1%; Millennialls, 35.4%; and annual retail rate, $22 to $48/SF.

The report makes special mention of East Village, which has gone from a blighted “industrial underbelly” of Downtown to a high-priced neighborhood that is home to Petco Park and potentially the new Chargers Stadium. Thousands of housing units are under construction or in the pipeline. The report tagged the neighborhood as destined to be “one of the West Coast’s major new Cool Streets over the next couple of years,” with I.D.E.A. District and Makers Quarter underway to create an innovation, tech and arts hub for the city. Makers Quarter was launched in 2013 with a community art event at Warehouse 1425 (above), and now is one of the most popular East Village neighborhoods.

Cushman & Wakefield’s San Diego retail expert, Michael Burton, says Hillcrest and North Park exhibit coolness a little differently from East Village and are growing at a different pace. He notes Hillcrest is beginning to see a little more movement in retail after a couple of years of retailers exiting the market, but North Park is “really hot” in terms of hipness and culture. [SDUT]