Why San Diego Needs to 'Step It Up' 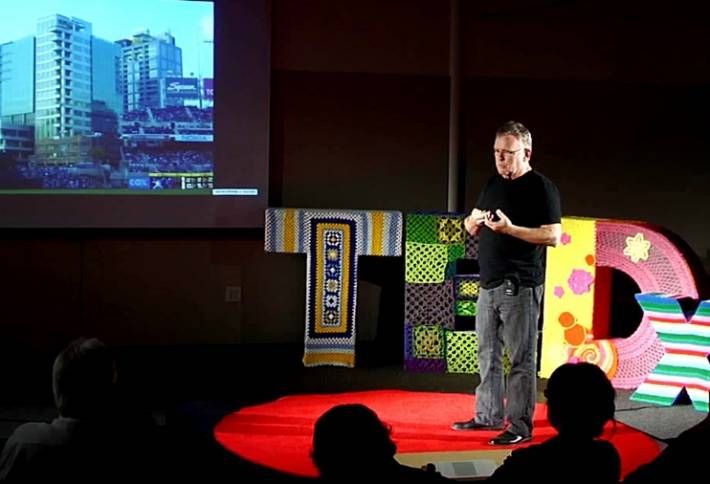 That's the message from Skyport Studio's Frank Wolden, one of the city's architectural veterans who has helped shape the skyline of the city. Frank spoke to our audience of more than 250 last week during our 2nd Annual San Diego Evolution of Downtown event at Moniker Studios. Frank—who also is a faculty member with the NewSchool of Architecture & Design as well as a past TEDx speaker—says the redevelopment of the Gaslamp Quarter, Horton Plaza and the Marina District turned us into a true downtown “in a way that back then nobody believed we could do.” Now, he says, the question is, “How do we become more of a creative city? We need to start thinking like rock stars. We need to start envisioning great things for the city in the world of design.” 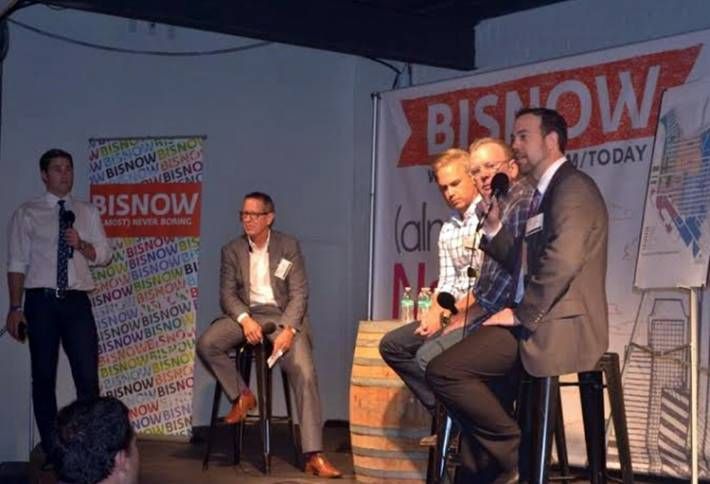 Frank was joined by WoodWorks-Wood Products Council's Scott Lockyear, Moniker Group's Ryan Sisson and AVRP Studio's Doug Austin (who moderated) on the future of Downtown San Diego's design evolution. Ryan—whose Moniker Group facility has spearheaded the co-working trend in the city—says “we need to steer away from what's worked in the past so well,” and especially how developers can incorporate more collaborative workspaces in multifamily and retail projects. “I would love to see for us to step it up and innovate in ways that other cities come to us and say, 'Look at the way San Diego did it,'” he said. 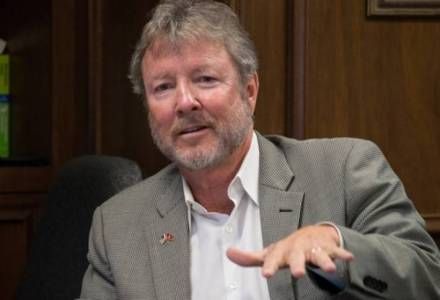 Beyond design, Dealy Development's Perry Dealy says Downtown San Diego's homeless population is the “biggest challenge” to the city. “It's definitely out of control,” he says. Even the state's $75M Veterans Homeless and Housing program—from which SD only got $1M to develop housing for homeless veterans—isn't working, Perry says. He calls for a homeless “czar,” who will target those homeless who are truly down on their luck and want a better opportunity versus drug addicts or the mentally ill. 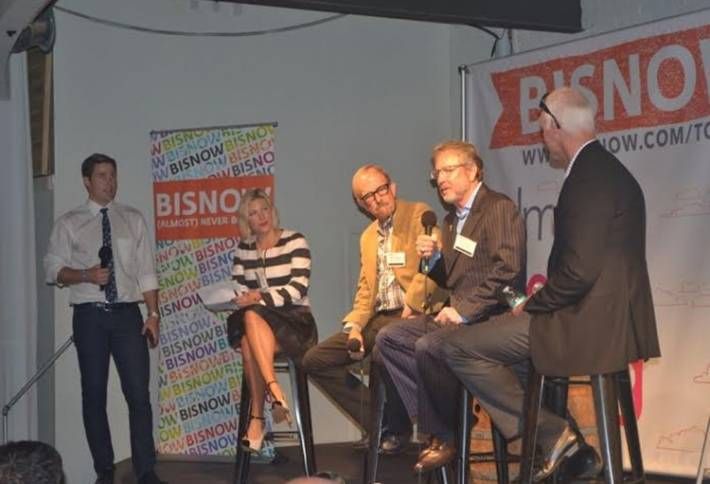 Lankford & Associates' Robert Lankford says just giving the homeless food is the wrong move. “You always want to do something, but it's not the right thing to do to just give something to somebody on the street,” he says. 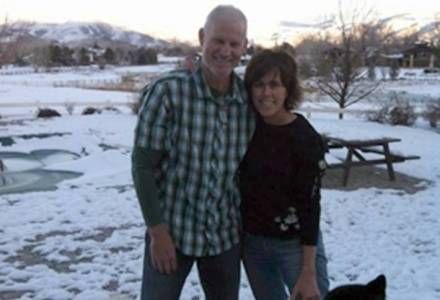 “I think sometimes in San Diego, we're afraid to be great,” says Lowe Enterprises' Mike McNerney. He calls for “strong leadership” on downtown improvements and to lure a major university into the city. “If you look at most major urban markets around the country that are successful, they have multiple universities,” he says. As for getting a major Fortune 500 company like Qualcomm into the city, Mike says the focus should be growing existing startups to that level. “I believe we're going to grow the next Qualcomm in Downtown,” he says.