For an opportunistic investor, Chula Vista is a good place to be, Pathfinder Partners co-founder Lorne Polger says. (It's also a good place to be if you like to play golf.) Especially the Marina District, which is being transformed by public and private efforts. 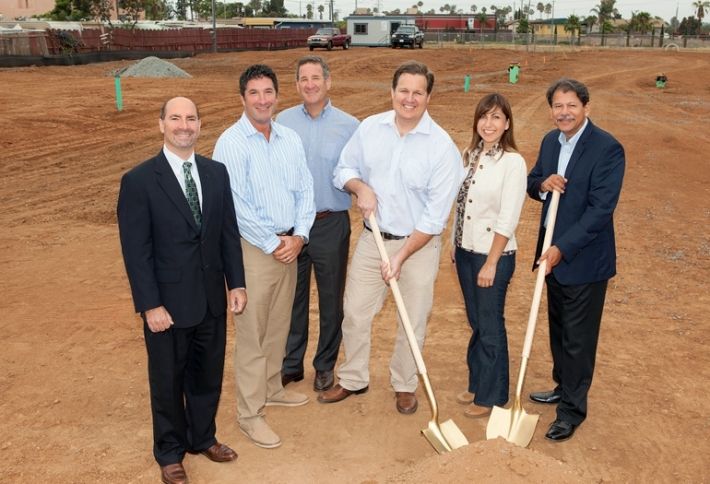 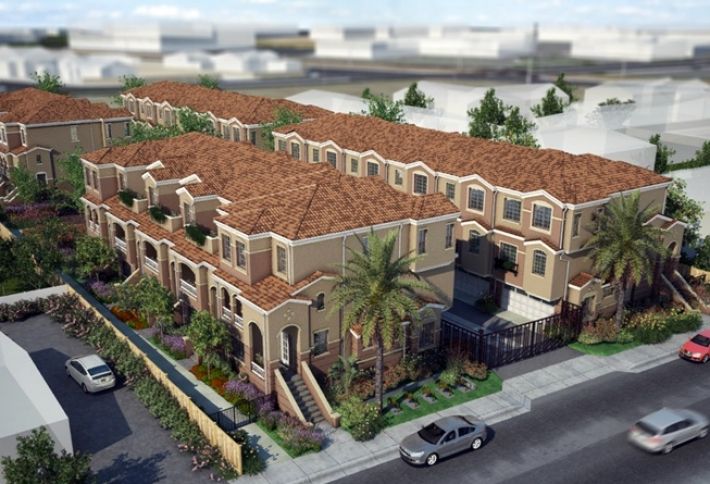 When complete, the property will include four three-story Mediterranean style townhome buildings with units ranging from 1,600 SF to 1,800 SF. Each unit will feature a private front entry, a balcony, and a direct access, two-car garage. Pathfinder acquired the one-acre parcel less than a mile from the coastline in 2013, with completion of the project slated for ’15. 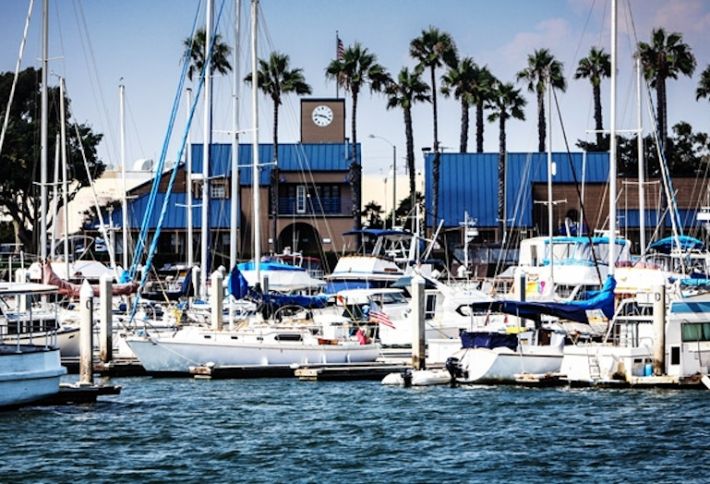 The Chula Vista Bayfront Master Plan is a joint master planning process of the Port of San Diego, the City of Chula Vista, and Pacifica Cos. Their goals (among others) include creating an active commercial harbor with public space at the water's edge, redeveloping underutilized areas in the city and on port tidelands, and providing a continuous shoreline pedestrian walkway that connects the Sweetwater, Harbor, and Otay Districts.