San Diego has a strong travel and tourism industry, according to the speakers at Bisnow's San Diego Tourism Boom event. Hotels in particular are doing well, with high occupancies driven by the meeting business. 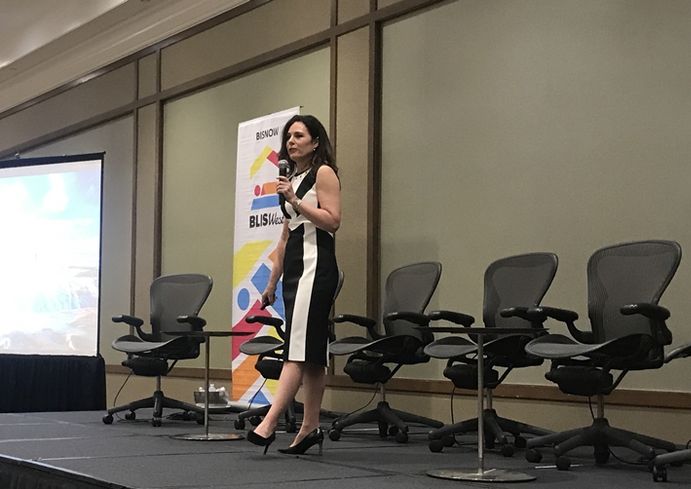 Future growth is a little more problematic. A wave of new hotel rooms is coming, but demand drivers for tourism — the places and things people come to see and do — are weaker than in nearby, completing markets, such as LA, according to the speakers.

Yet long-term tourism growth is a distinct possibility for West Coast markets that can capitalize on the boom in Asia-Pacific tourists coming to North America. Can San Diego get its share of that very large pie?

There are 540 hotels, motels and B&Bs in San Diego County, not counting Airbnb rooms, which fluctuate, and there are 15 million visits to local attractions each year, with about half by people who live here and half by visitors, she said.

"Overall, occupancy is about 77%, a total driven by meetings and leisure travelers," Kapich said. "Meetings are gaining market share, because people want to come here. But leisure travelers are important as well. Hotel occupancies on Saturday nights average 88%."

Looking ahead there will be challenges for the San Diego hotel industry and tourism more broadly, Kapich said. There will be 3,000 new rooms coming online next year and 2,000 in 2019. Eventually, the Gaylord project will add 1,400 hotel rooms and provide meeting planners an alternative to Downtown hotels and the convention center.

"That highlights the fact that San Diego needs to expand its convention center."

Also, San Diego's tourist destinations have not been reinventing themselves as much as they should to compete with other Southern California destinations, such as Disneyland, which gets 16 million visitors a year, or Universal Studios and its 8 million a year, Kapich said.

The outlook for travel and tourism in San Diego is for now only modest growth, because of some softness in the demand drivers. That is probably the greatest challenge facing the market. 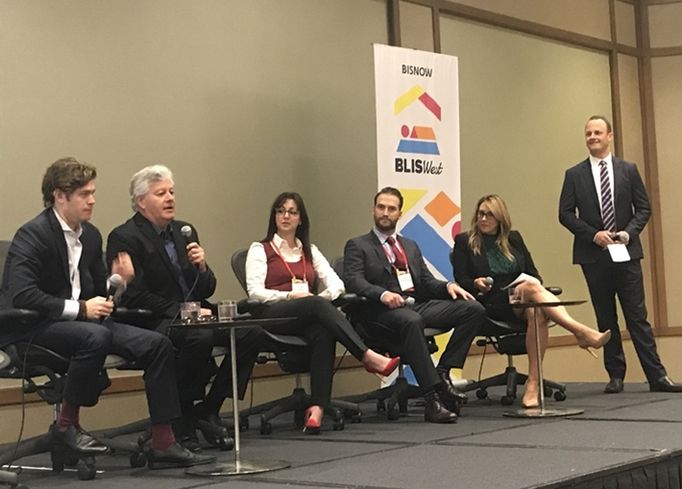 Pendry Hotels co-founder and Creative Director Michael Fuerstman said San Diego has a lot going for it to attract visitors.

"San Diego has a special vibe, with a lot to offer: its weather, sports, walkable places and a rising food and beverage culture," he said.

Pendry Hotels picked San Diego because it can support Pendry's kind of hotel, which serves lifestyle travelers seeking experiences and who are tuned into design, but who also still expect a culture of high-quality hospitality service.

"When we looked at Downtown San Diego, we realized it had some solid hotel product, but nothing quite like the Pendry existed in the Gaslamp District," Fuerstman said.

The food and beverage component, featuring six restaurants and bars — including the Oxford Social Club and Lionfish — is essential to establishing the hotel as a unique place, Fuerstman said.

"They're the right kind of places not just for travelers, but for San Diego residents who want more out of the experience of coming Downtown than they've been getting."

Robert Green Co. CEO Robert Green, whose company developed the Pendry San Diego and a lot of other hotels around the country, said the Pendry was indeed designed to attract locals.

"That's why its restaurants and bars are facing the street. It would have been a mistake to bury them in the hotel."

The growth of San Diego hospitality, and its food and beverage offerings, depends heavily on people who live here, Green said. Not just in the city, but Downtown.

"The more people who live in Downtown San Diego, and who have an affinity for Downtown, the better. Employment needs to grow. There are areas here that can be redeveloped. It's a difficult process, but it's the key to remaking Downtown."

"If we priced Pendry now, it would cost about 25% more. Labor is short. Debt markets are still in great shape, and hotel numbers good, but if costs keep going up, development will slow down." 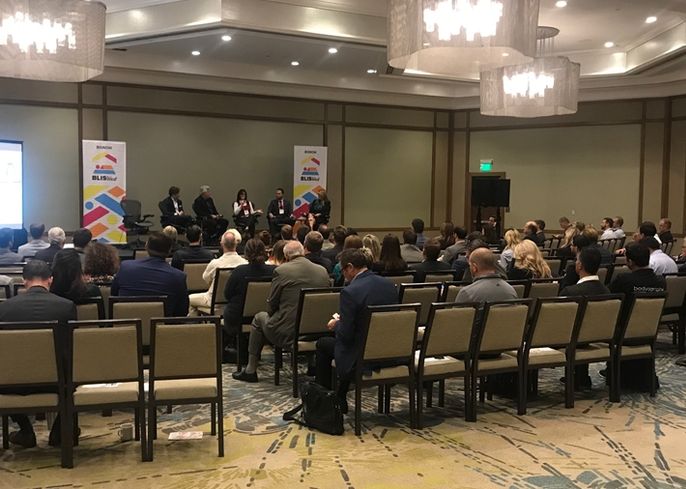 Marriott Hotels Vice President, Lodging Development Tiffany Cooper said San Diego's proximity to Asia is important for its future as a travel and tourism market, like it is for all the West Coast — but San Diego has advantages that other West Coast cities do not.

"San Diego is a blend of urban and resort, and no other West Coast city has that dynamic," Cooper said. "Millions of travelers coming over from Asia will discover that in the near future."

For hotels it is not enough simply to attract people to town. They have to come to your hotel.

"Gaylord has an interesting model," Cooper said. "Of course it's too soon to tell about the one that will come to San Diego, but the one in Denver is known for the groups that it attracts: 70% of these groups have never been to Colorado. It's possible that will be the way it works here, with the Gaylord San Diego attracting new groups to San Diego."

A 1,450-room Gaylord, a convention hotel brand of Marriott's since 2012, will be developed by Rida Development along with a convention center on Chula Vista's bayfront.

Manchester Texas Financial Group President Doug Manchester, who is based in Austin, but whose roots run deep in San Diego — "Papa" Doug Manchester is his father — compared Austin and San Diego. There are some similarities and differences between the two as travel and tourism markets, as well as their hotel markets, he said.

San Diego is at work building a new identity, and there is a lot to work with, Manchester said. He mentioned the Embarcadero, which is a testament to the region's maritime history, the historic Gaslamp District and other walkable places.

Even so, San Diego could learn from Austin.

"They are incredibly proud of their city, and it goes beyond live music to all aspects of their identity: their tech industry, progressive politics, events like South by Southwest and Austin City Limits, Formula 1 racing. Austin is the most sought-after place to visit in Texas for all that and more."

San Diego should not imitate Austin, or even other parts of Southern California, but rather should foster its own identity, building on what it has.

"We can stand out in Southern California, but not by trying to become LA," Manchester said. "There's a saying in Austin: Don't Dallas our Austin. Here, it's don't LA our San Diego."