How A San Diego Construction Project Dealt With Ballooning Costs

Construction cost increases have been unrelenting in recent years, including in San Diego, posing a major challenge to getting new developments done and forcing contractors to cope. 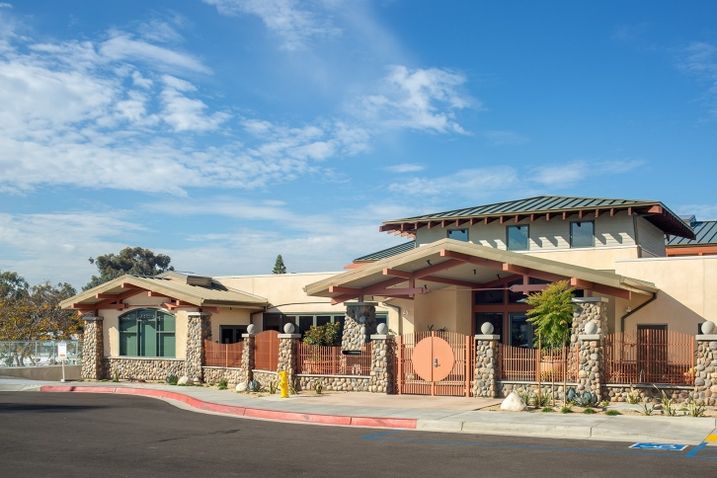 The library incorporates both traditional Craftsman and contemporary styles, with its Mission-style entry opening to a lobby with 25‐foot‐high ceilings that feature trusses, trellises and a skylight, as well as a traditional reading room. The structure also includes such green elements as rooftop solar panels.

The project was complicated by the design-build delivery of the project, which resulted in C.W. Driver making a financial commitment to the city prior to the full design being developed, according to Feth.

"The subcontracting community provided budgeting at the procurement stage, but not necessarily a commitment to the cost," Feth said. "As the design progressed, upward pressure on pricing for both materials and labor were an issue."

"Our approach was to lock in pricing for the design elements as quickly as possible and then have the subcontractor assist in guiding the design to stay within the agreed-upon price," Feth said. 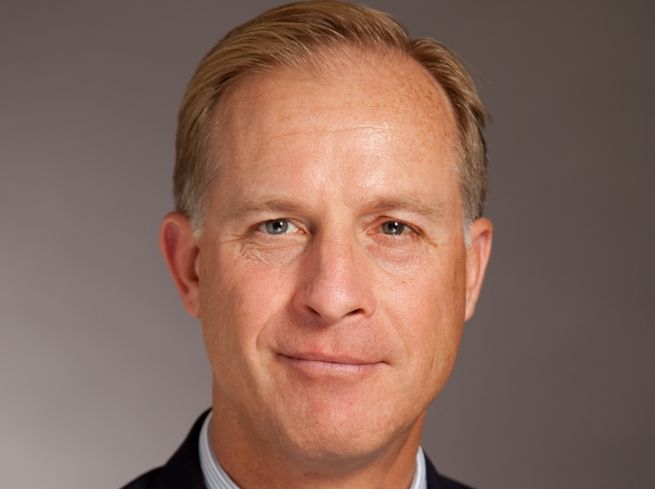 The library is C.W. Driver's fourth library in the San Diego region, with others including the Alpine Branch, Ramona Branch and Fallbrook Branch libraries.

The project comes at a time of strong activity for the San Diego construction market. Construction starts totaled $3.1B in San Diego in 2018, up 12% compared with the previous year, according to Dodge Data & Analytics.

The largest construction project that kicked off last year in greater San Diego was the $643M hotel portion of the $1.5B Manchester Pacific Gateway mixed-use complex, the redevelopment of 12 acres of Navy land on the Downtown waterfront, with Turner Construction as its general contractor.

At the same time, costs are palpably up. Turner Construction Co.'s Q4 2018 Turner Building Cost Index, which measures costs in the nonresidential building construction market, increased by 1.36% quarter over quarter and 5.86% for the year.

“For the fourth quarter, the escalation on raw and fabricated materials continued,” Turner Vice President Attilio Rivetti said in the report.

“While aluminum and steel product pricing has not increased significantly since August, gypsum products continue to rise on a monthly basis," Rivetti said.

"Above average level of work in numerous cities across the United States is increasing the need to understand and manage the availability of skilled labor in those markets.”