Projects In Downtown San Diego’s Pipeline Valued at $6.4B 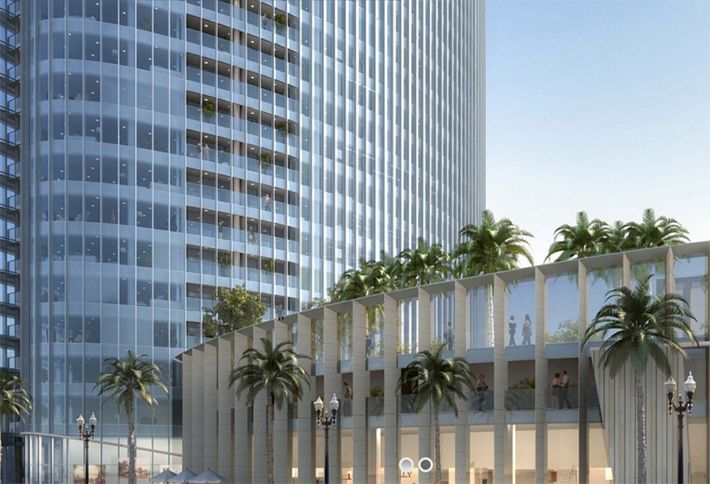 Downtown SD has 63 projects valued at more than $6.4B under construction or in the pipeline, with expected completion between 2016 and 2020.

This is equal to about 40% of the valuation of total development in Downtown’s 1,600-acre market, according to Civic San Diego (CivicSD), Downtown SD’s planning agency and the assessor’s office. This does not include projects in the works for which no value has been estimated, nor large planned projects like expansion of the convention center, the new city hall, redevelopment of Seaport Village or renovation of Westfield’s Horton Plaza mall, according to the San Diego Union Tribune.

According to CivicSD, 1,248 apartment units have been completed in Downtown since the end of the recession in 2009, for a total of 6,075 units since 2001. Additionally, another 8,106 units are in the pipeline. New projects include The Rey, a $250M, 939-unit, 24-story project by Integral Communities at Eighth Avenue and B Street, the first phase of which will have 480 units and is scheduled for completion in early 2017. Wood Partners also is planning a 110-unit project at 1919 Pacific Hwy, which will open in Q1 2017. [SDUT]