This may not be the Age ofAquarius, but it'll be the age of San Diego's aqua economy, if new Mayor Bob Filner has his way. 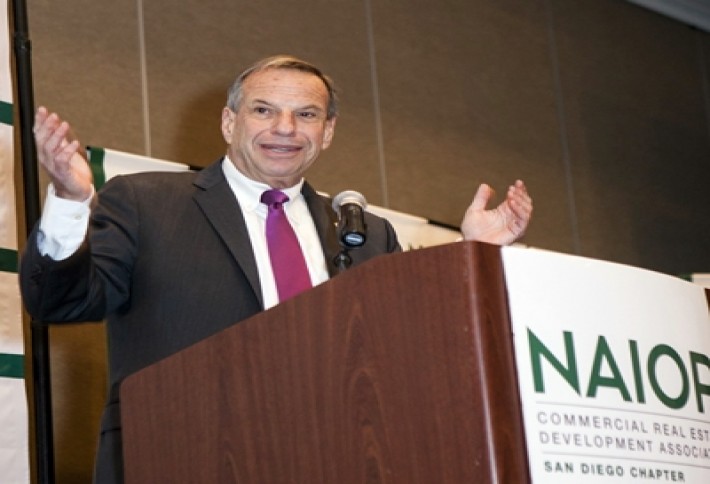 One of his strategies to spur economic growth involves aqua jobs--blending greenjobs in sustainable industries with "blue" jobs in ocean and water-related industries. Speaking to a crowd of 360 at NAIOP's breakfast meeting, he appears to be describing the size of a fish he caught in one of those ocean jobs. The mayor also proposed the creation of thousands of jobs at the Port by expanding the waterfront. In addition, he'll work to stem the $6B lost annually due to long wait times at the border to cross into San Diego for shopping. 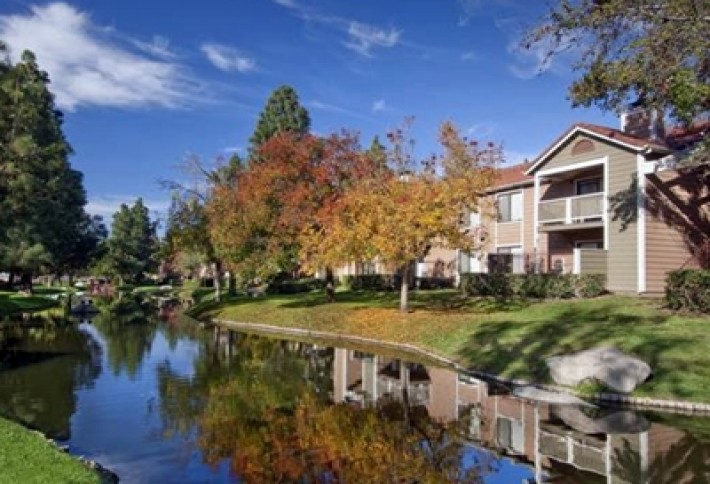 MG Properties Group bought the 736-unit Terracina Apartments in Ontario (3303 S Archibald Ave) from an Archstone affiliate for $95M or $130k/unit. The property is one of the largest apartment complexes in the Inland Empire, which is on track to record one of the nations biggest declines in vacancy, according to Greg Harris of Marcus & Millichaps IPA division, who repped the buyer along with Kevin Green and Joseph Grabiec. Cushman & Wakefield's Ed Rosen and John Chu represented the seller. Built in 1988, Terracina features four swimming pools (all fair game during Marco Polo), lighted tennis courts, and streams on 41 acres. 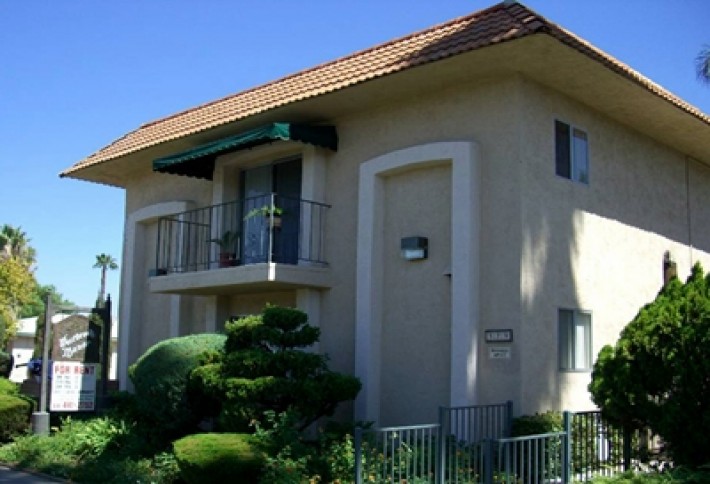 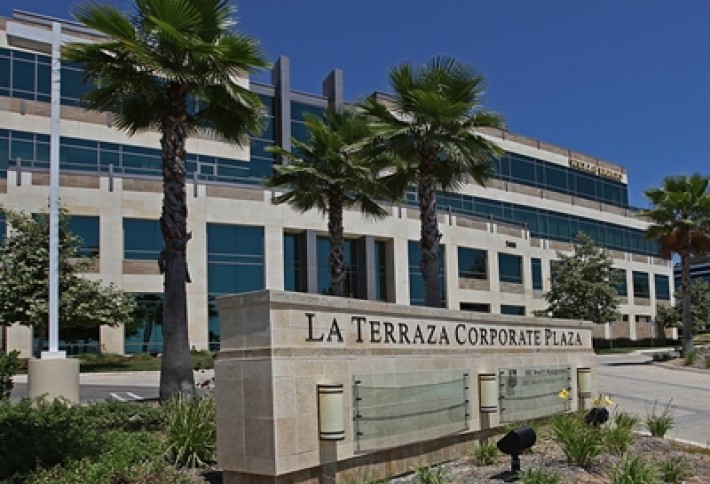 Picture It On Canvas leased more than 33k SF of warehouse space at 12525 Stowe Dr in Poway from The French Co. Jones Lang LaSalles Jay Alexander and Ryan Grove represented the landlord in the two-year lease valued at $1.1M. Cassidy Turleys Todd Murphy repped the tenant.

Trigild received NAIOP Inland Empire's REXIE Award for the office transaction of the year, in recognition of the nearly $100M, 207k SF lease it negotiated with Inland Empire Health Plans in the Atrium at Empire Lakes in Rancho Cucamonga. Trigild took over the property as receiver last April, when it was 42% occupied. The firm was represented in the lease by the law firm Allen Matkins, with CBRE's Phil Woodford as broker. Studley's Josh Gorin repped the tenant. IEHP will relocate from San Bernardino later this year, bringing more than 700 employees.

This story needs no positive spin, because it comes with its own. On Saturday, Cassidy Turley San Diego managing director Paul Klink participated in a bike-a-thon to benefitfamilies, children, and seniors in need. Paul tells us the "all-day spin" raised more than $40k for the Ecke Encinitas YMCA.(Since it was for charity, none of the 40 teams or 300 participants needed to resort to the Lance Armstrong method.)Paul recently helped Cassidy Turley secure the management of 11.1M SF of industrial, office, and retail properties in NorCal and the Midwest, thanks to his long-standing relationship with Westcore, which partnered on the deal with DRA Advisors.

Until a new Pope is elected, send us your San Diego commercial RE news to julie@bisnow.com.