Union Bank, Accelyrs Software, XIFIN,Entropic, and Dr Bronner's Magic Soapbox--though we're convinced that last one is fake, these are the users that helped produce San Diego's best office and industrial quarterly absorption since the downturn. 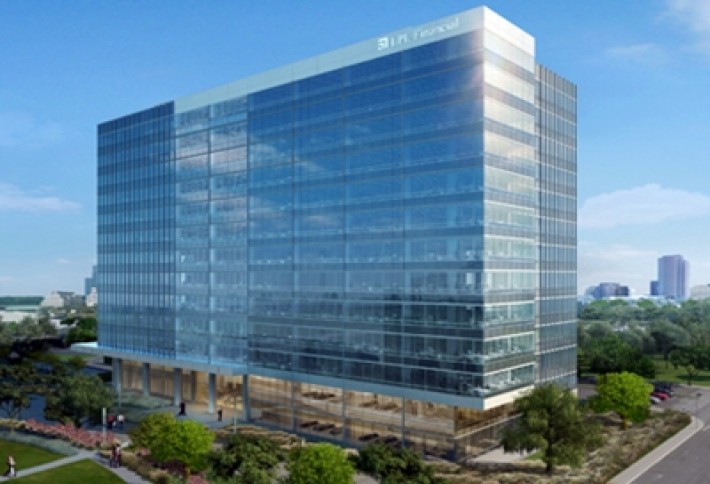 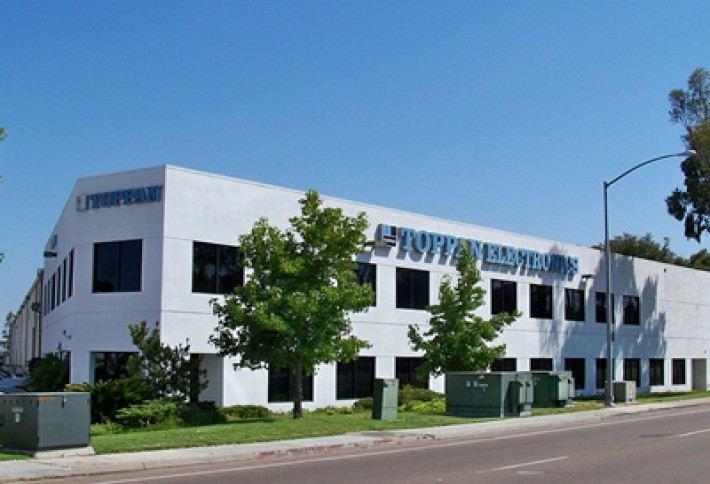 On the industrial/R&D side, 940k SF of net absorption in Q1 represented the seventh consecutive positive quarter, according to Colliers. CBRE notes housing is a barometer of industrial demand, so Ashley Furniture's acquisition of a 121k SF warehouse in Miramar--the first recent activity by any of the major furniture warehouses--is good sign. The warehouse at 7700 Miramar Rd, purchasedfrom Toppan Electronics,had been vacant for a decade. (No visitors in 10 years--that's Wonka-esque.) 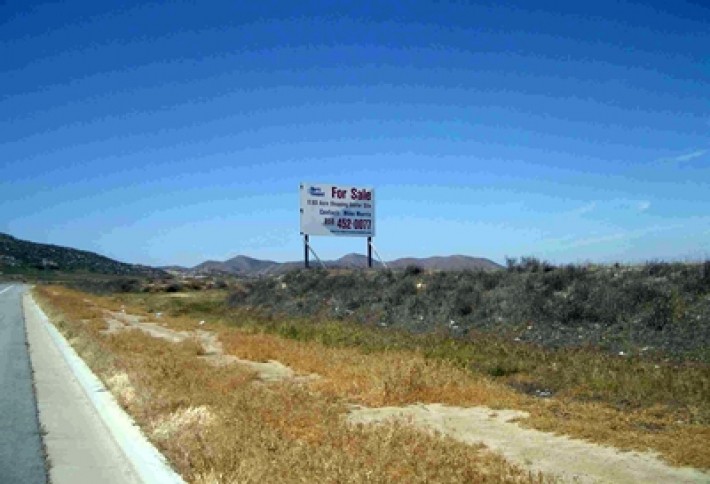 How about retail? Despite posting the first negative absorption in seven quarters, CBRE says San Diego's retailmarket was one of the nation'sstrongest in Q1, with a decline in vacancy and slight rise in rents, due to returning mom-and-pop tenants. Noteverything is back,however. We snapped this sign advertising an 18-acre shopping center development site on southwest Riverside County's Domenigoni Parkway. A homebuilder bought the land when the housing market out here was booming. You know the story: Retail follows rooftops,and when the rooftops stopped coming, so did shopping center developers.The broker told us it's now a dormant site and thathe plans to hire a crew to pull up the signs.