Restaurants are hot in Portland, with a slew of new options opening up for a variety of appetites. Here are five new restaurants making a splash in town. 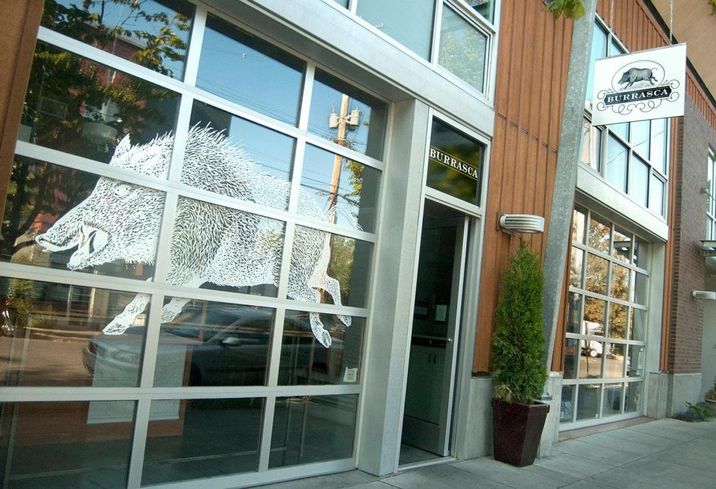 Transformed from food cart to eatery last July, Burrasca will not disappoint. Owner Paolo Calamai and his wife, Elizabeth, bring a Florence atmosphere to Portland courtesy of a successful Kickstarter campaign that helped him raise some $14k. The menu includes Italian staples Paolo learned to cook from his mother and grandmother, including wild boar ragu pappardelle and spinach and ricotta gnocchi. 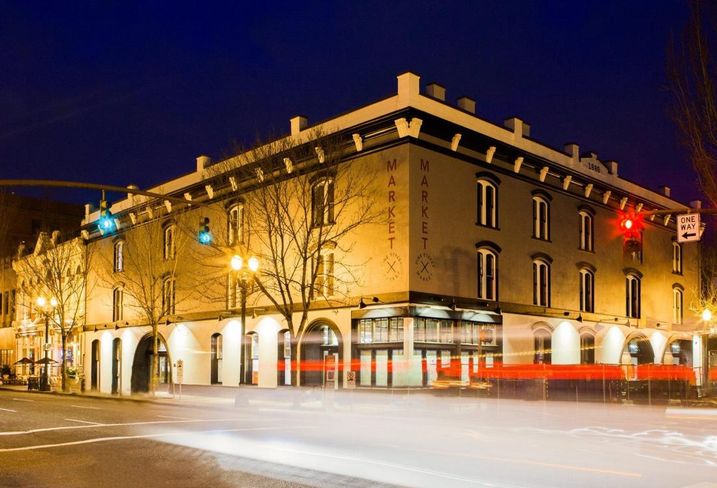 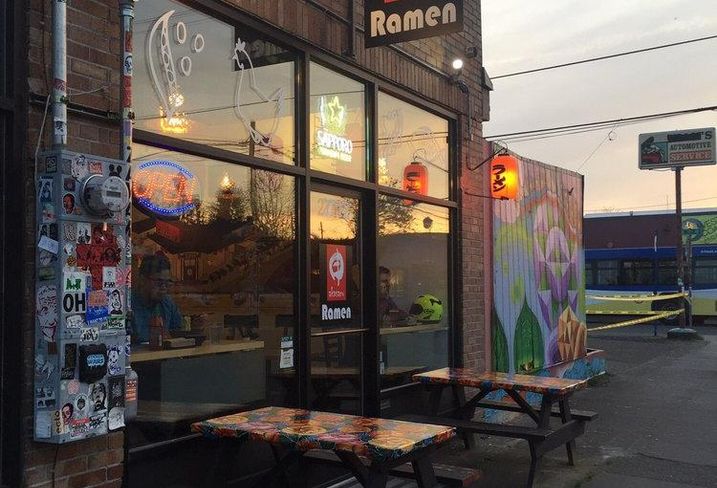 Akasaru Ramen offers pork belly and shrimp wontons in a light chicken and dashi-based broth as well as classic izakaya. It seats 22 guests and is the sister of sushi and Japanese tapas restaurant Samurai Blue. The self-described “cozy storefront with a monkey mural” opened in mid-April. 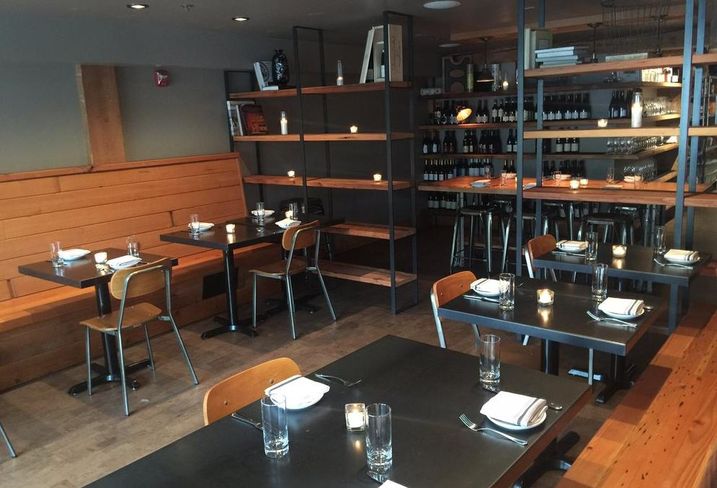 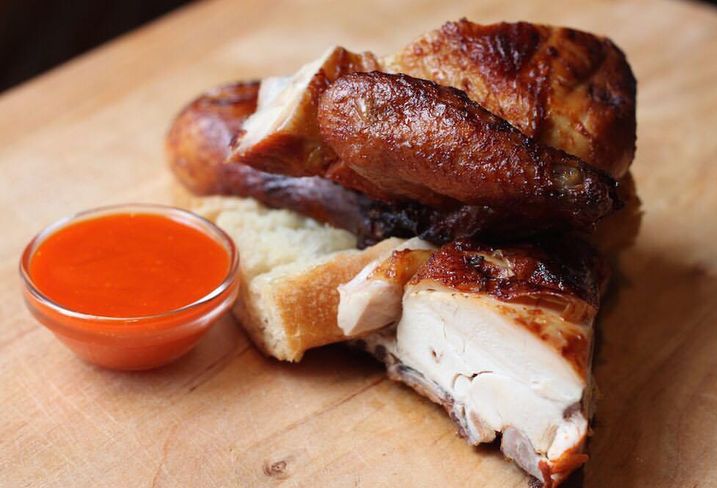 Chef Josh Scofield’s third new restaurant to open this month, Pollo Bravo provides rotisserie chicken in a fast-casual Spanish tapas concept. It gets its inspiration from Pollo Rico in Barcelona and sits across the street from Tasty n Alder. Pollo Bravo's second location in Pine Street Market opened this month as well.