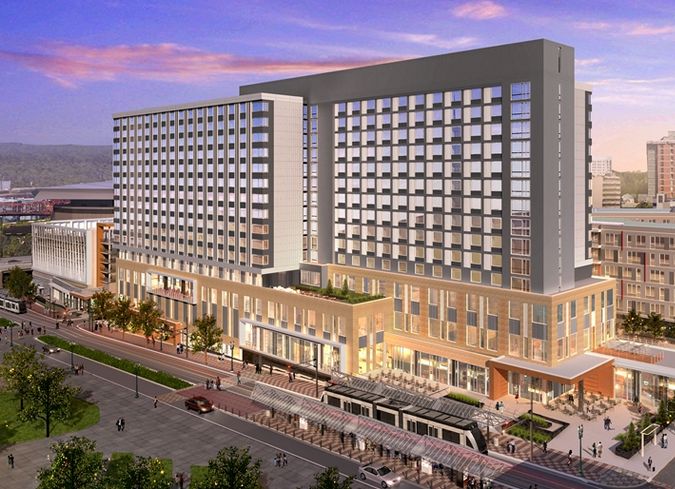 Mortenson and Hyatt broke ground Friday on the 600-room Hyatt Regency Portland in the city’s Lloyd District, just north of the Oregon Convention Center. Slated for completion in 2019, the 14-story hotel will include 32K SF of meeting venues, along with a bar, a restaurant, a gym and gathering areas for guests.

Mortenson is the project developer and design-builder, and an affiliate of Hyatt will be the owner and operator. ESG Architects designed the hotel.

“Today, we took a huge step towards making the convention center hotel a reality,” Metro Council President Tom Hughes said at the groundbreaking event. “The economic impact of adding this hotel to Portland’s supply will be felt not just in the city, but throughout the metropolitan region and entire state." 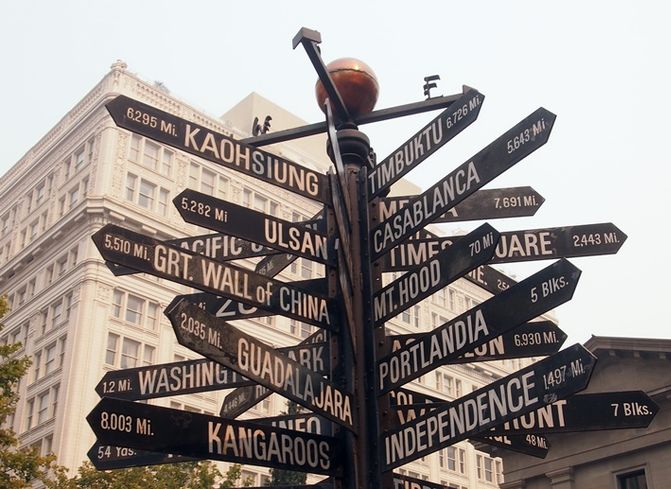 With a major hotel adjacent to it, Metro expects the Oregon Convention Center to draw between five and 10 major new convention events each year. That would boost annual hotel business in the Portland area by between 70,000 and 110,000 new room nights.

With $150M of the total $224M project cost coming from the hotel developer, Hyatt Regency Portland marks a massive private investment in the area.