The average daily rate for Portland hotels has again surpassed $200, a benchmark the industry first hit in 2007. We spoke to Provenance Hotels principal and president Bashar Wali, who will be a panelist at our Portland State of the Market event Sept. 29, about creating an upscale hotel from two turn-of-the-century buildings and the future of the hotel industry. 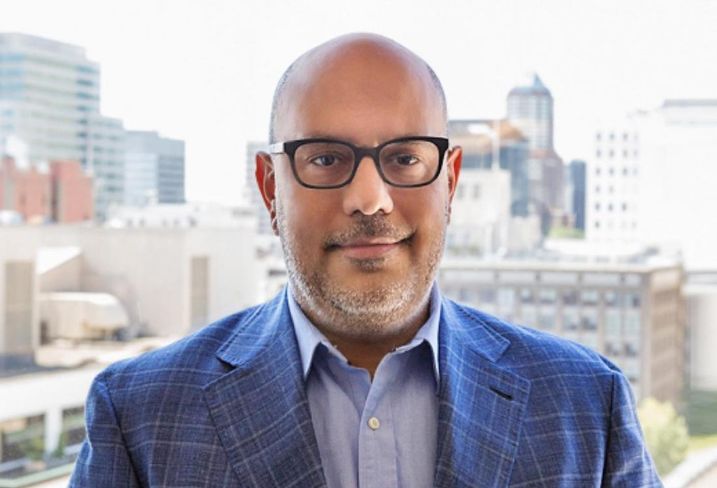 Bashar thinks the market’s success can be attributed to Portland’s newfound recognition as a vacation destination. “The city worked really hard on the Portland brand over a long time,” he tells us. “Once, you would go to NY and people would ask ‘which Portland,’ but now people immediately think of us. Portland has finally managed to grow up and become one of the cool kids.”

Of the industry’s struggle to break an average daily rate of $200, Bashar (above) says independent hotels were over-represented compared to national hotels, which don’t typically perform very well in Portland’s niche market. Owners of independent hotels, he says, are more susceptible to price wars. As soon as they see some uncertainty in the market, they’ll drop their rates, and so will their neighbors; a race to the bottom ensues. Independent hotels, at least prior to the recession, lacked sophistication and a strategy to capitalize.

“We were relatively value-driven, but we lost through the recession nonetheless,” Bashar says, but the market’s more than recovered since. “For the last five years now, we’ve seen double-digit growth in revenue per available room. We’ve surpassed 2007 rates. This spike is driven by continued excitement and desire to be part of the Portland culture.” 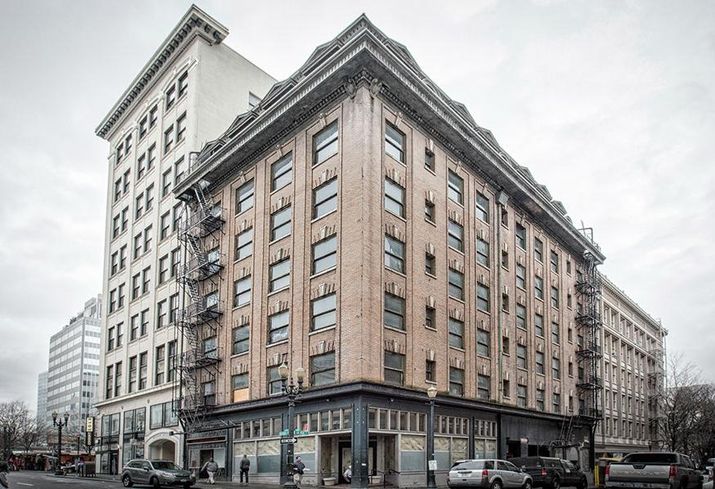 Provenance’s upcoming hotel, Woodlark, will be an amalgamation of two buildings originally constructed in 1912 and 1908. NBP Capital purchased the Cornelius Hotel, which Bashar says many others have unsuccessfully tried to redevelop in the past, along with the adjacent office structure known as the Woodlark Building, and have tasked Provenance with differentiating it from others. The 150-room hotel (above) is slated to open in early 2018 on the corner of SW Alder and SW Park in Downtown Portland.

“This will be a great independent hotel,” Bashar says. “To us, the word that matters the most is independent, not ‘lifestyle or boutique.’ This hotel will truly stand on its own once it has its own personality, specific to the corner it stands on.” Developing a hotel in such a specific niche and taking a wide variety of factors into consideration takes time.

Both buildings are going to be completely redone on the inside. In the end, they’ll stand together as one solid, four-star hotel. Art will be a central focus, as it is in other Provenance hotels. “To us, art is so integral that it’s more natural than putting family photos in a home," Bashar says. 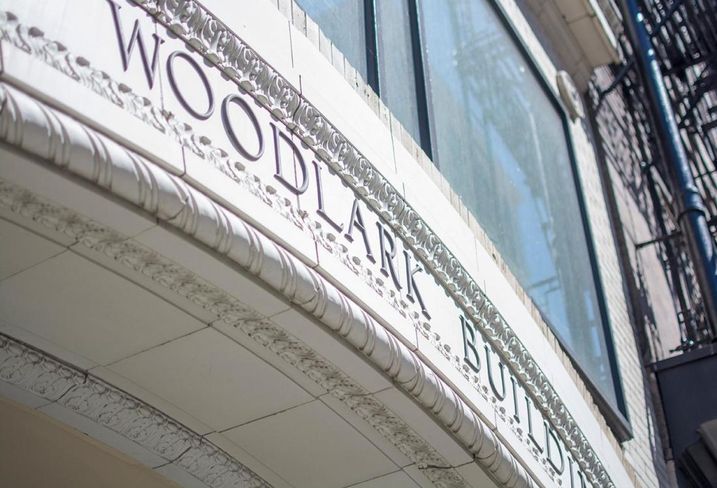 Will Portland sustain its booming hotel industry going forward? Bashar says the market’s cycle is about seven years long. “We start to see a slowdown as a result of oversupply. We overbuild, and then we crash until demand catches up with supply,” he tells us.

With lots of planning coming online for the next few years, he senses a correction in the near future. “God willing, we will not fall off the cliff. We’ve been spoiled to be seeing double-digit growth. It should taper off to about 5% per year instead of the 18-20% we’re seeing now,” he says.

Hear more from Bashar and our other speakers at Portland's State of the Market event Sept. 29 at the Portland Marriott Downtown Waterfront.