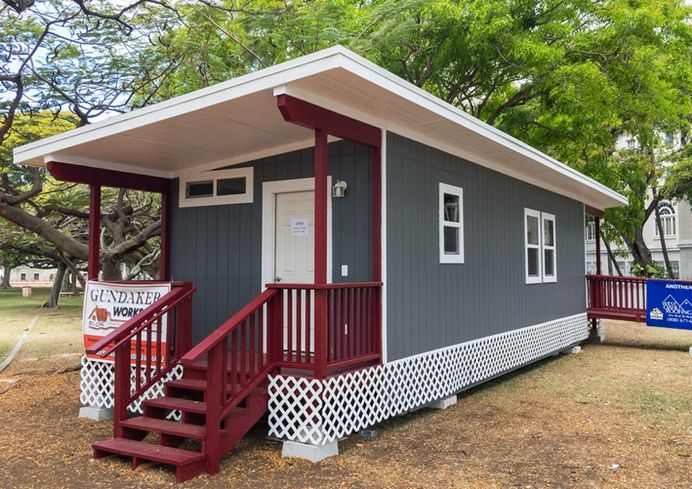 The Clark County Council approved, by a vote of 4-1, a number of code changes to encourage, or at least make easier, the development of accessory dwelling units.

Generally, ADUs are small additions to existing houses that can form separate living space, such as a converted basement or a new backyard building.

The code changes also make development of cottage-style houses, or small houses on share lots, easier to do. The changes might help ease the area's housing and affordability crunch by making smaller and less-expensive units available.

County code already allows for ADUs and cottage housing. The point of the revisions is to make them more attractive options, reports The Columbian.

That change drew the single no vote, which was by Councilor Jeanne Stewart, whose district includes a large portion of Vancouver, Washington. She wanted the owner-occupation requirement for ADUs to stay.

Last year, the city of Vancouver likewise eliminated its requirement that owners live on-site with ADUs. The thinking is that an owner-occupation requirement discourages the development of ADUs.