More Than $687M Invested In Pittsburgh Tech Companies In 2017 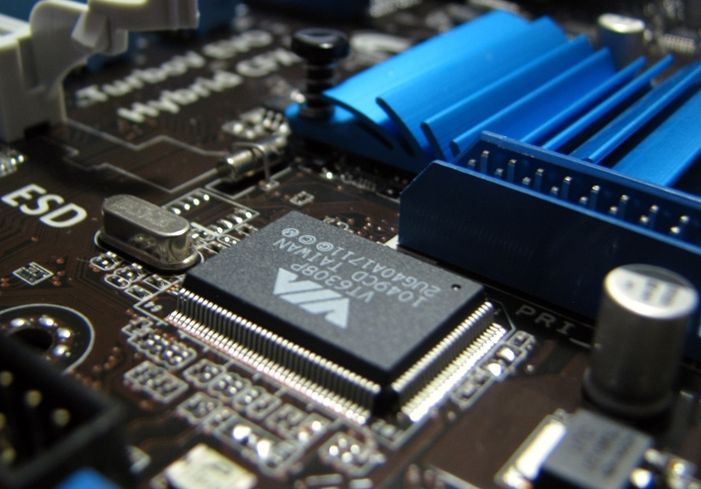 Pittsburgh-area tech companies enjoyed record levels of funding in 2017, according to a report by Innovation Works and Ernst & Young.

Last year's total of $687M in funding represented a doubling from 2016 and a 10-year high in a decade that saw $3.5B in tech investment in the region in over 450 Pittsburgh companies. The amount invested in Pittsburgh tech companies mushroomed by nearly 200% from 2008 to 2017, the report said.

Also in the last decade, more than 80 local companies were acquired by the likes of Amazon, Autodesk, Delphi Automotive, IBM, Philips Healthcare, Smith & Nephew and Yelp — all of which maintained operations in Pittsburgh.

Various major technology companies, including Uber, Facebook, Apple, Bosch, GE and Tata, have opened technical or research offices in Pittsburgh in the past five years.

“The trends emerging from the past 10 years paint a compelling portrait of regional growth,” Innovation Works CEO Rich Lunak and Leon Hoffman, managing partner of Ernst & Young's Pittsburgh office, wrote in the report.

Last year's total was fortified by two large investments. Ford announced in early 2017 that it would invest in the Pittsburgh-based autonomous vehicle startup Argo AI. Petuum, an artificial intelligence startup, said in October that it raised $93M.