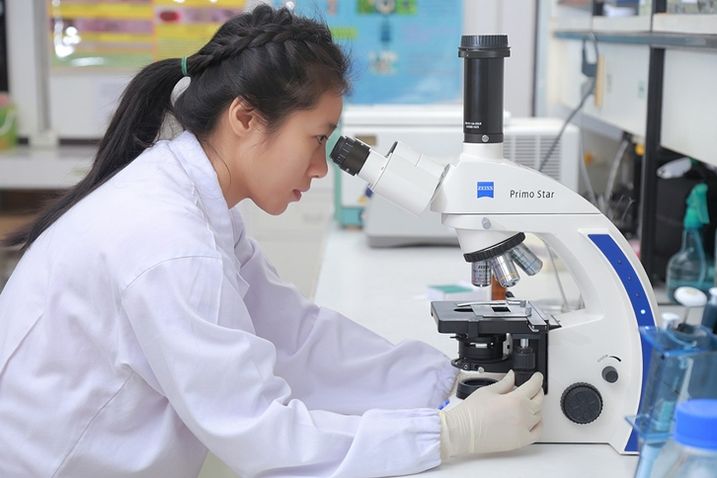 Wexford Science + Technology, a Baltimore-based developer that specializes in university research and academic medical centers, has been tapped as the developer.

Among other projects, Wexford has undertaken the Wake Forest Innovation Quarter in Winston-Salem, North Carolina, the University of Maryland BioPark and uCity Square in Philadelphia. The renovation of 5000 Baum will take about two years.

In full, the facility will be called the UPMC Immune Transplant and Therapy Center. UPMC is putting $200M into the ITTC.

The facility will not be the only use of the renovated 5000 Baum. The site will also be home to other life sciences innovation and commercialization ventures by Pitt researchers. The goal is to create an Innovation District that is centered around 5000 Baum, the Pittsburgh Business Times reports.

"This is a period of radical transformation in healthcare that is unavoidable," UPMC CEO Jeffrey Romoff said at an event announcing the project. "For UMPC, this is opportunity."

The facility will include labs, offices, startups and space for companies that partner with UPMC or Pitt. The focus of ITTC, at least at first, will be helping transplant patients' immune systems keep from rejecting organs, immunotherapy treatment for cancer and ameliorating the effects of aging.