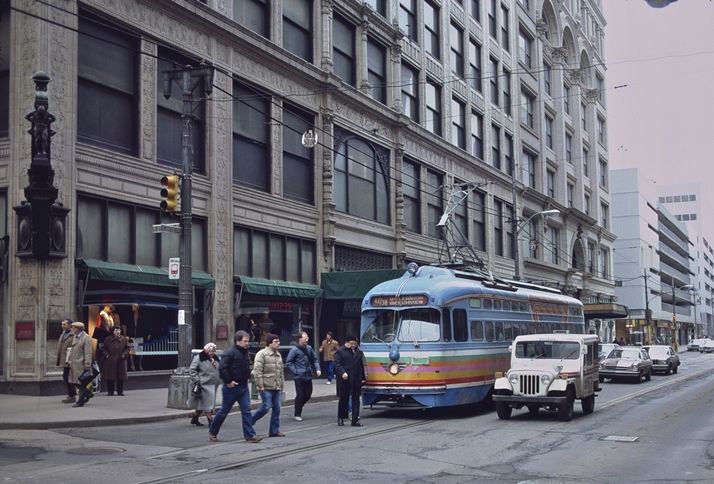 Developer Core Realty is teaming with Amazon to offer a voice-command operating system for the 311 apartments the company is developing at a former department store site at Fifth Avenue and Smithfield Street, the Pittsburgh Post-Gazette reports. Long a Kaufmann's, the property finished its retail existence in 2015 as a Macy's.

The operating system, which will use Amazon's Alexa technology, will allow residents to undertake a variety of actions with a short vocal command — and without getting out of bed, for that matter.

These actions include brewing coffee, lowering the shades, turning on the TV, adjusting the unit's temperature or making reservations for the rooftop tennis courts.

According to Core President and CEO Michael Samschick, the system is a first for Pittsburgh and one of the first in the country — taking the building from the “Flintstones to the Jetsons,” he said.

Amazon's Alexa will just be part of the tech available at the development. It will also feature an iPad in every unit, built-in flat-screen TVs, keyless entry and touch controls to turn on the mirror light in the bathroom.

Though the property will be infused with tech, some of its older features will be restored as part of the development. For instance, Core is revamping about 1,500 of the building’s original 19th-century windows. Some of them had been covered over for decades before they were rediscovered during the construction.

The development will also include a 160-room Even Hotel on floors five and six, and various amenities, such as a movie media center, an automated spa room, a gym, an infinity pool, a virtual reality gaming station and a dog grooming station.