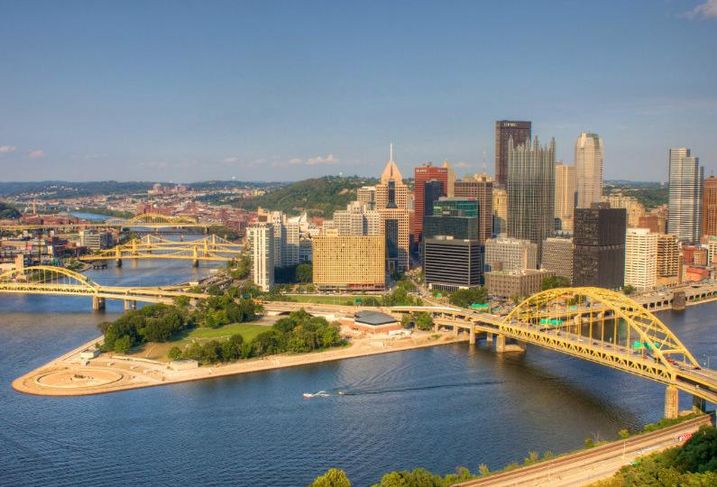 Compared to a lot of other major metros, Pittsburgh remains a relatively affordable place for renters, with apartment rents averaging $1,054/month as of September, according to data compiled by Yadri Matrtix, as reported by Multi-Housing News. That average is about $300/month below the U.S. average.

Bolstered by young professionals and empty nesters looking to downsize, demand is keeping up with new supply in Pittsburgh. That dynamic has helped maintain an overall occupancy rate of 95% as of August, which is unchanged from a year ago, despite more than 2,400 units that came online. That additional supply has helped keep a lid on rent increases.

Construction is expected to accelerate in the near future, with more than 2,200 units in development and another 7,000 apartments on the drawing board, leading Yardi to predict moderate rent growth of 1% for all of 2017.

The submarket with the highest rent hike in September was Carrick, an emerging South Pittsburgh neighborhood where rates rose 25.8% (or $234) year-over-year, from $908 to $1,142. For-sale home prices are also increasing in that neighborhood.