The Phoenix Economy's Diversifying, Which Will Spur Real Estate Growth

Phoenix had a hard recession, but growth has been in high gear for some years, and the fundamentals are in place — especially as tech and education expand — to keep the region growing, according to the speakers at our Phoenix New Construction & Development event Tuesday. 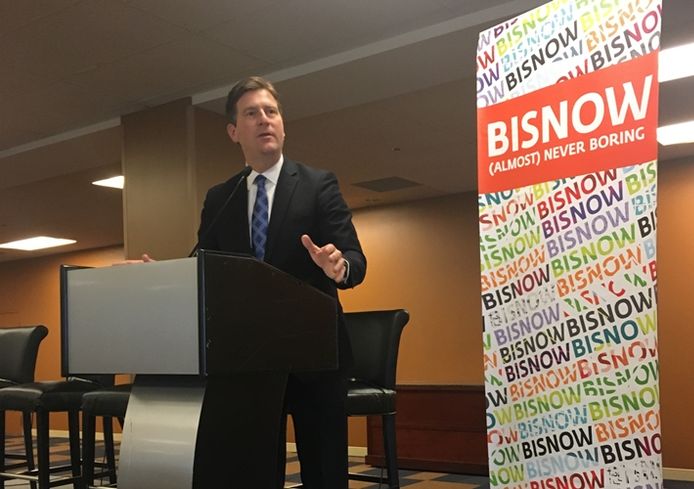 Phoenix Mayor Greg Stanton kicked off the event. Besides being the fastest-growing city in the country — surpassing even Dallas — Phoenix is also quickly diversifying, he said. Recent investment by the city and private entities in higher education, bioscience and transit-oriented residential development, especially but not exclusively in Downtown, have paid off handsomely in attracting talented workers and the companies that employ them.

The mayor called recent history in Phoenix the beginning of a major realignment of the local economy. He said the biomedical industry was one example: five years ago, 67 companies in that industry were in Downtown Phoenix. Now the count is 273. Since 2012, three new research buildings have been added to the Phoenix Biomedical Campus. By 2025, the campus is predicted to support more than 22,000 well-paying jobs. 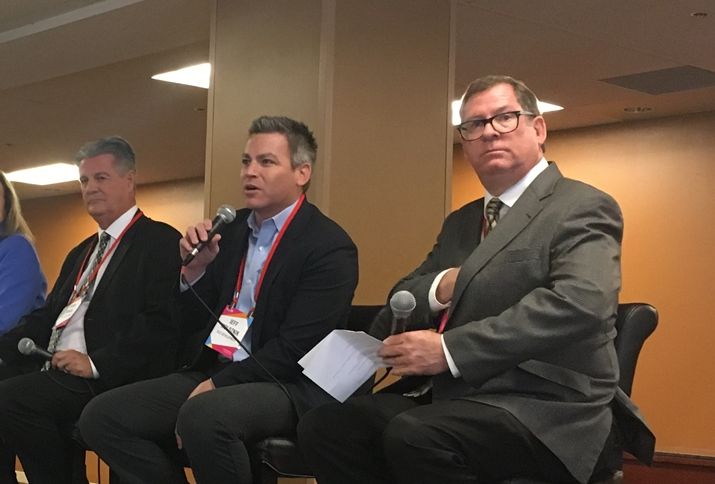 In a retail setting, it means creating an environment that attracts people and makes them want to stay. There's no single formula for making that happen. The design of the building is important: People are tired of the same retail design that's been dominant for decades. That does not mean that all new shopping centers need to be high-end, just that interesting elements need to be added to avoid a cookie-cutter property.

Local retailers and local offerings need to be part of the mix in experiential retail, and there need to be events. 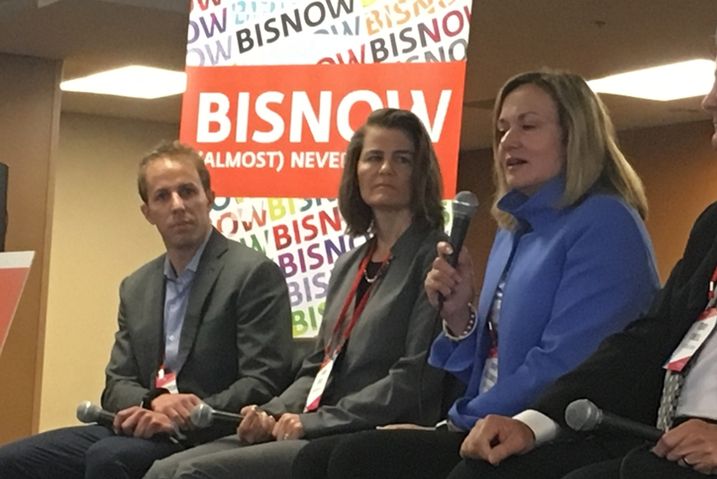 In an office setting, experiential space is a somewhat different animal, the panelists said. It is more than creative space, though that is part of the equation. It is also more than office space amenities, though those are important for how tenants and their employees experience office space in a positive way.

The way an office property is woven into its neighborhood is just as important as anything in the building itself. Downtown Phoenix is fortunate in that it offers office workers a distinct, lively place to be — something that was not necessarily the case a decade ago. Other markets, such as Tempe, are also offering more experiences to local workers than before. 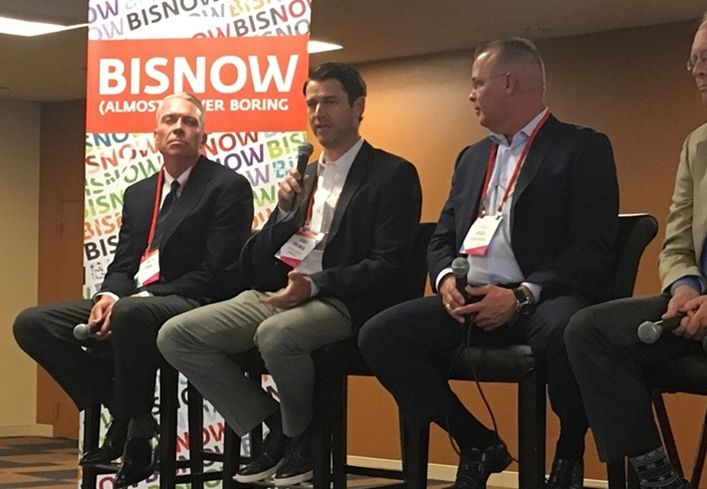 The Hot Projects panel discussed where the next hot area for development is in greater Phoenix. A strong argument can be made for Tempe. Growth in Tempe has been spurred by Arizona State University. The growth of the school has been transformative for the past 15 years, and is likely to continue for the next 15, with many more students going to school there.

But Tempe is not a one-industry town — there is more than ASU. Tech growth is famously strong, and there is a strong Rio Salado business community now, as the area has become a destination. The commercial core there is alive and growing. 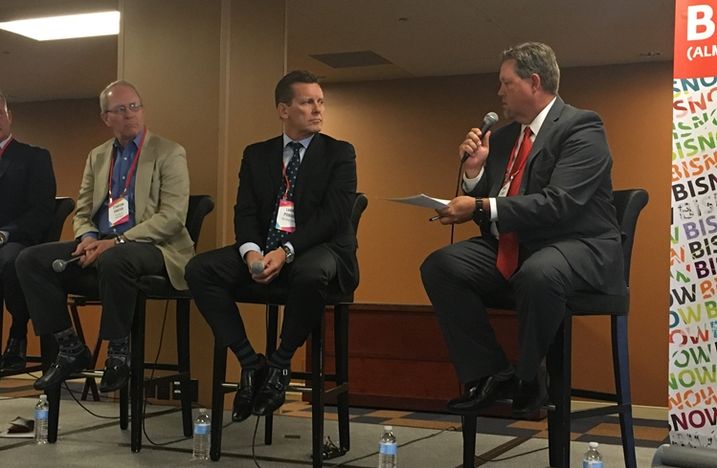 Downtown Phoenix and Scottsdale are strong in their own right, the speakers said. The East Valley has new urban areas, and there is growth in the West Valley in not just industrial, but the area will probably see residential growth in the near future.

There will be challenges as Phoenix's hot spots grow. Like in many other markets, land and construction costs are rising. Likewise, housing affordability is fast becoming an issue as rents rise. It is all very well to attract a lot of well-paying jobs to the region, but Phoenix does not want to become a place where it is hard for nurses and firefighters to find a place to live, speakers said.