Development In Phoenix Healthy, But Nagged By Construction Costs

When it comes to site selection, Phoenix has star power. Its attractiveness, along with organic economic growth marketwide, will help keep demand for office and other commercial space healthy in the foreseeable future. 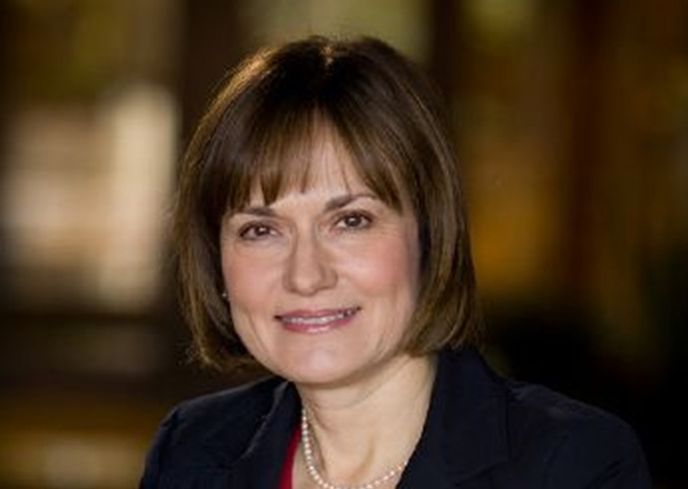 "Phoenix continues to be a strong market for business relocation and job creation," DMB Associates executive vice president and general counsel Mary Alexander said. "This fuels positive growth in the office market and in residential real estate. Rental rates are up and tenants are actively pursuing new deals for both office and retail."

"This recovery has been more gradual than what we have seen in the past, but the market fundamentals continue to be favorable," he said.

Paul Keheler/Flickr DO NOT USE
DO NOT USE

Unfortunately, there is still an issue with construction costs and labor shortages affecting the viability of development, Alexander said.

"As always, the key to success is the right project in the right location."

That may just be a pause. Construction employment growth was strong in Q4 (up 8%), which suggests costs will continue to increase this year like they did in 2016.

Find out more about the market at our Phoenix New Construction & Development event May 16 at the Renaissance Phoenix Downtown.