The era of Phoenix as exclusively a homebuilding town is over, according to the speakers at Bisnow's recent Phoenix Multifamily and Mixed-Use event. Houses are still being built here, but not as many as in previous decades, and the industry does not dominate the local economy the way it used to.

Rather, Phoenix is now booming with a variety of residential developments, including apartments but also mixed-use properties, which were virtually unknown in the latter part of the 20th century. 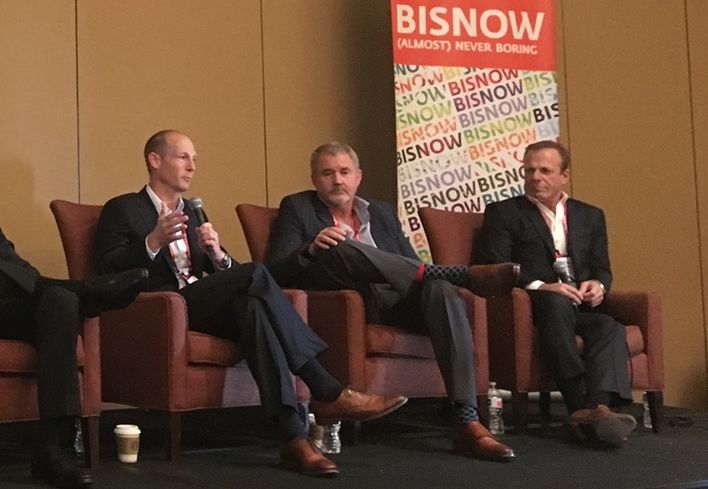 Local developers and those from other markets are interested in building multifamily in Phoenix, the Multifamily Update panel speakers said. This cycle is one of the strongest ones since at least the 1980s.

But it is a cycle of a different kind, not riding a wave of single-family construction.

There is a history of boom and bust in Phoenix — the highs are higher, the lows lower, than in most Western U.S. markets. But that too might be changing, as the economy does not depend on homebuilding as much, and as people and companies move here to take jobs in a more diverse economy, which is less of a roller coaster.

P.B. Bell President Chapin Bell said Phoenix is seeing temporary multifamily overbuilding in certain places, but the product is being absorbed, such as in Downtown, North Scottsdale and Old Town Tempe.

"There's a little pressure in those areas, but we're building in those areas because that's where people want to live," Bell said. "In the short term, effective rents have come down because of an increase in concessions. But that won't last."

Looking ahead, overbuilding is less likely in the most popular markets because good sites are getting harder to find, Bell said.

"That's going to be a governor on inventory. Over time, we'll be fine."

MG Properties Chief Investment Officer Paul Kaseburg, whose company owns about 17,000 apartment units in the West, said Phoenix is well positioned to capitalize on employment growth from a broad range of industries.

"We're starting to see pockets of healthy development, which should moderate rent growth and stabilize fundamentals. With continued supply on the way, maintaining healthy job creation will be the key to further growth."

For longer-term investors such as MG Properties, development is aligned in Phoenix with where people want to live and where jobs are, and that will sustain the value of the properties that a long-term investor holds, Kaseburg said. 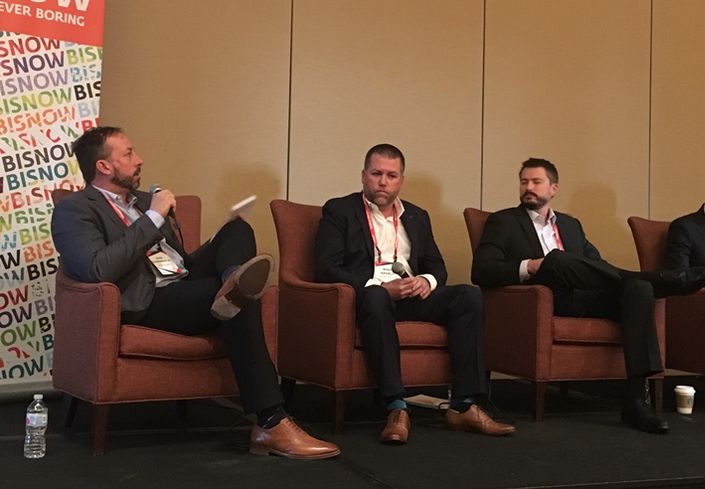 "In 2005 and '06, there were about 65,000 new single-family homes built in Phoenix each year, almost as many as the top market in the country at that time, Atlanta. Now each year about 20,000 units are being developed in Phoenix, so the rest of that sector competing with multifamily isn't that strong."

Besides, perceptions about homebuying have changed. The progression used to be getting an apartment, then a house, then downsizing, Goff said. But millennials saw parents and friends lose a lot in the housing crash.

"Now they ask, why buy? Also, apartments have changed, and are much nicer now. People want to live the urban lifestyle and [have] shorter commutes."

Even so, Polaris Pacific Vice President and Regional Manager Mike Akerly, whose company does consulting, sales and marketing for for-sale residential, said there is strong demand for condos in Phoenix.

"There are two demographic groups driving that. There are baby boomers looking to downsize, and there are millennials looking to make a first purchase, forgoing a larger home for social activities and walkability."

Land prices are still allowing for diversity of for-sale product, including end prices of about $200 to $235/SF in Chandler, $350/SF in Central Phoenix and $600/SF or more in Scottsdale, Akerly said. Even the higher end of that range compares favorably to prices in Los Angeles or San Francisco. 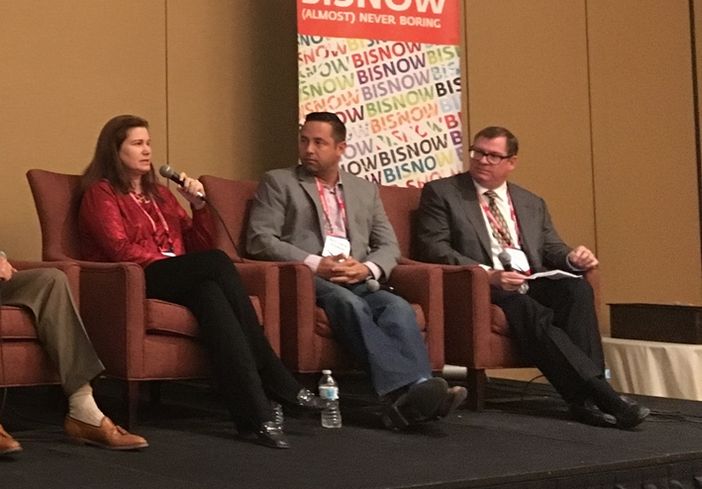 There are challenges to doing mixed-use projects in Phoenix, the Mixed-Use Communities panel speakers said, but the rewards make it worth the effort (especially compared to California, where the obstacles are much higher).

That is because demand for mixed-use is strong in Phoenix, which is a fairly recent phenomenon, since in previous decades the city simply grew outward.

Density was not prized in those days, but that is turning around — as evidenced by such recent projects as CityScape in Downtown Phoenix, with its full mix of residential and commercial uses.

The potential for more mixed-use is certainly there, the speakers said, because of the growth of the light rail system, with stations that are natural nodes for mixed-use, as well as the city's sports facilities and investments by Arizona State University and other entities.

One main challenge of mixed-use growth in Phoenix is identifying suitable large tracts in Downtown and other areas that can simultaneously fit into public planning goals while working as a private development. Very likely, mixed-use will see more vertical development as a way to achieve these ends. 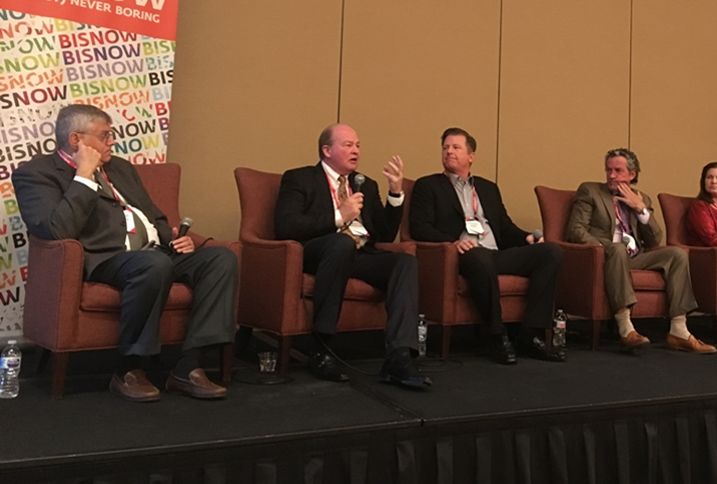 DMB Associates President and CEO Brent Herrington, whose company develops a variety of properties, said zoning did not previously allow mixed-use in most of the Phoenix market. That was based on obsolete, mid-century thinking that uses need to be separated.

Now there are a number of mechanisms for mixed-use, but developing it is still more of a challenge outside the dense urban areas, which are more accepting of that kind of development.

"Historically, mixed-use has been a challenge, but it's getting better. It's being driven now by market conditions and user demand."

It is important for mixed-use developments to be distinctive — to offer walkable areas that have a sense of place.

"So we brought in a designer from Memphis, who had a different spin on the market, which is something that a local designer might not have. It will be a distinctive place."

Tilton Development Co. principal Daniel Tilton, who is working on a Central Avenue mixed-use project, said sustainability of jobs, development and people living in Downtown Phoenix is largely dependent upon continued smart and balanced growth of the city. Mixed-use fits well in the goal of smart growth.

Mixed-use will attract large and diverse employers that want to take advantage of the relatively lower cost of living, skilled work force and phenomenal weather of the Phoenix area, he said.

"However, with a foundation for growth in place, Phoenix needs to take the next leap to land several larger companies that will locate their headquarters in the Downtown area."