How Luhrs City Center Got To Be Redevelopment Of The Year

This decade has been a good one for adaptive reuse and historic renovation in Phoenix. The Professional Building, Barrister Place Building, even Arnold's Pickles, are a few of the projects in a city not widely known for its older structures (though perhaps it should be). Recently NAIOP tapped another such Downtown project, Luhrs City Center, as its 2016 Redevelopment Project of the Year. 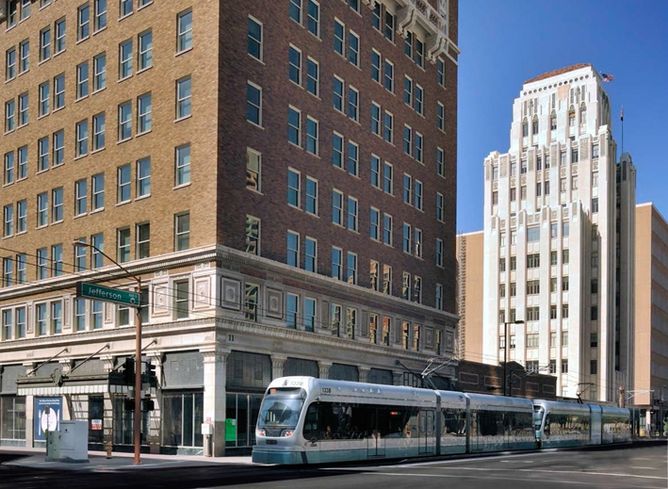 Lincoln Property acquired Luhrs in late 2015 and began renovating the building, which is about 80% occupied and pushing toward full occupancy. In the process, Lincoln Property revealed the structure's original red brick interiors and exposed beams, and put in a lot of new systems, including new plumbing, electrical and elevator mechanics, a new boiler system and renovated HVAC pumps and fans that improve the even distillation of conditioned air.

With its original Deco styling and Spanish Colonial influences, Luhrs not only recalls Downtown Phoenix’s early years, but also is what tenants are once again looking for in a creative work environment, Lincoln Property director of development and construction management Doug Klocke said.

“This is a kind of historic influence that you can’t achieve with new construction, particularly at such a prime Downtown location.” 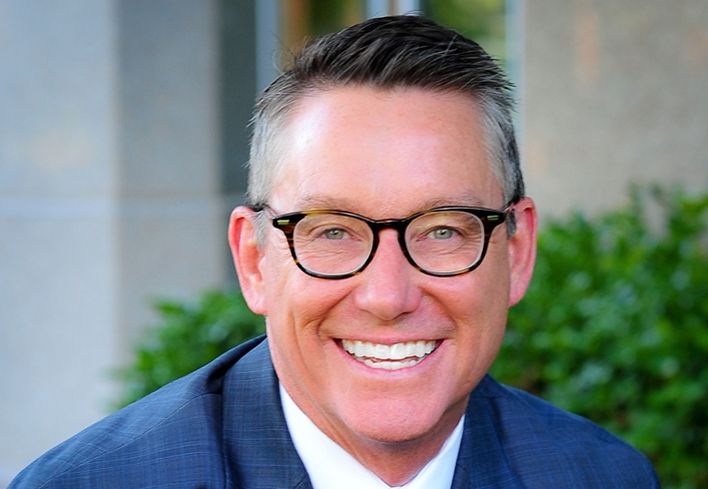 “The objectives at Luhrs were both physical and operational,” Lincoln Property executive vice president David Krumwiede said. “On one hand, we were uncovering the original charm of the project’s interiors, which required the deconstruction of decades of drywall and plaster. At the same time, there was an immediate need for institutional-quality ownership and management practices. These efforts happened in tandem.”

Originally delivered in the 1920s, Luhrs was the tallest building in the Southwest for decades. These days it offers direct Phoenix light rail access, is home of the Bitter & Twisted cocktail parlour, and includes the nearly completed, 19-story Luhrs City Centre Marriott.