Glendale Gets Its Wings 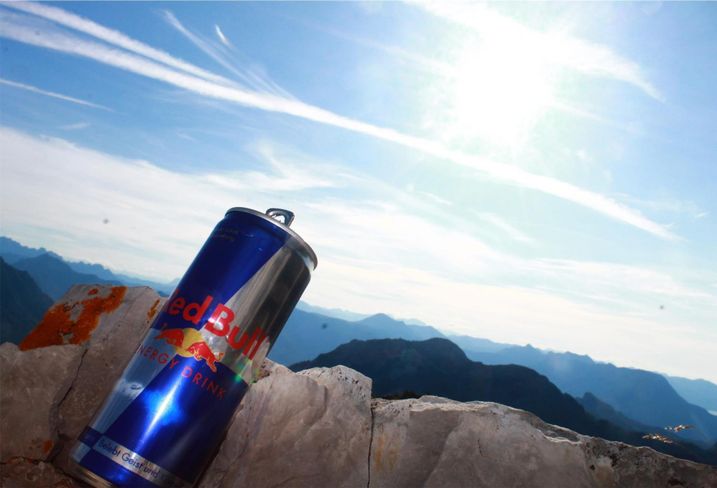 As the manufacturing industry continues to cling to Phoenix’s west valley due to lower operation costs compared to the Southern California market, popular energy drink producer Red Bull announced last week that it is expanding its Glendale operations with a 700K SF distribution center.

“Based on their renewed commitment to the city, it is clear that Red Bull’s experience here in Glendale has been positive,” Glendale Mayor Jerry Weirs said in a press release.

Less than a year removed from the initial 2019 announcement from partners Red Bull, Ball Corp. and Rauch Fruit Juices that they would build a U.S. manufacturing facility in Glendale, Red Bull has already decided to expand, bringing excitement to both citizens and city representatives.

“It is extremely rewarding to see a partner that enjoyed the development experience in Glendale so much that they have decided to expand,” Glendale City Council member Joyce Clark said. “Repeat customers are the best customers, that is a sign of when you are doing something right.”

Red Bull has been doing a lot of things right in the energy market over the last two decades, and according to market research reports, it leads the U.S.' $8B energy drink market with an estimated 35% share.