The Future's Bright For Senior Housing In Phoenix, But Tricky. The Future Of Healthcare's Even Trickier

The outlook for senior housing is strong in greater Phoenix, according to the speakers at our State of Phoenix Healthcare & Senior Living Development event recently. But developing the kinds of space residents (and their adult children) want, in the places they want to be, is going to be challenging.

The future of healthcare, considering the political and economic uncertainty surrounding the industry, is going to be even more challenging. A transformation is happening: Healthcare in the future will be less about shiny new facilities and more about the community. 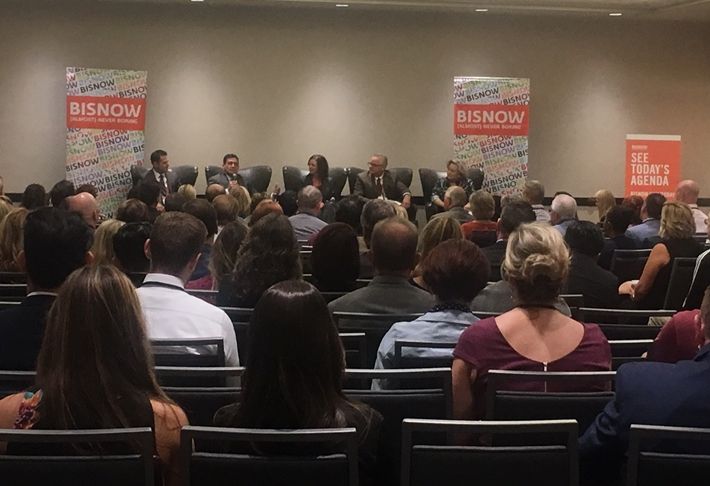 In the senior living sector, demographic trends are spurring growth in Phoenix. Brydant Inc. President and CEO Scott Backes said the market is No. 3 nationwide for units under construction: about 2,600.

Phoenix is No. 6 for senior housing stabilized occupancy, and No. 2 for senior population growth.

"People are coming to the area," Backes said. "They want to retire here, but remain active."

Beatitudes Campus President and CEO Michelle Just said baby boomers will drive demand in the coming years. But they do not want what their parents had, nor will they approach their later years in the same way.

"People want flexibility," she said. "It's no longer all about the apartments, and what they offer and look like, but what the community offers and looks like."

Community space, it turns out, is increasingly important to baby boomers as they age, just as it is for millennials.

Snell & Wilmer partner Nick Wood said there is good news and bad news when it comes to senior housing in Phoenix. Demand will increase — that is the good news, he said.

"The bad news is where do you build the projects? People want to stay in their communities, but projects in established neighborhoods pose all sorts of challenges: density, building heights, noisy delivery trucks."

Iconic design studio principal/designer Kelli Berry said retirement is not what it used to be.

"Retirement isn't the end, but the next phase happening in a nice place with people with similar interests. It's about enjoying life, and the fruit of your hard work."

Phoenix is a very attractive place for people to live that kind of retirement, she said. She also predicted an influx of seniors to the market from more traditional retirement regions, especially Florida. 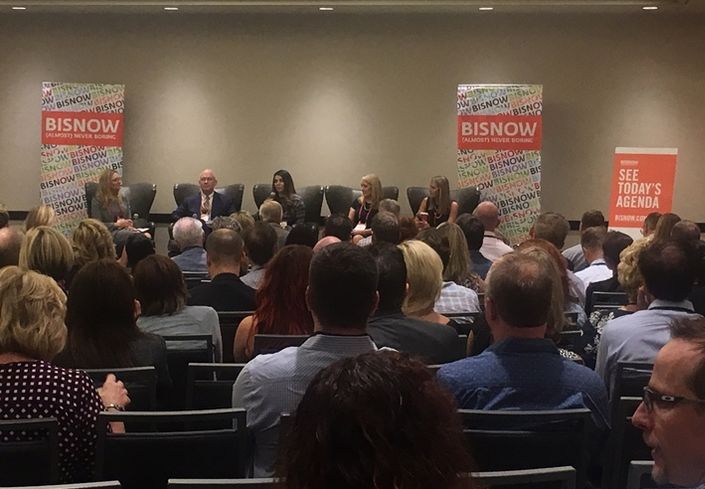 The future of healthcare is a little less clear than senior housing, our healthcare panelists said. The demand is going to be there, but the industry is undergoing a radical transformation to meet that demand in a cost-effective way. A lot is still uncertain.

The movement of healthcare into the community is a major trend underway in Phoenix and in every major metro, but it has only just begun, Healthcare Trust of America Executive Vice President-Asset Management Amanda Houghton said.

"You can be more effective and efficient out in the community," Houghton said. "Cap rate spread is narrowing between on-campus and community assets. Community assets now form a viable asset class, and will be an important part of our healthcare delivery strategy going."

"It's about creating places where people want to come to," she said.

That can be as simple as a facility where a patient, or a patient's family, can get a cup of coffee near the waiting room, Hamblen said. Or as far-reaching as imaging centers in Walmarts nationwide.

"Medical malls are coming to fruition, and they need to go to the next level," Hamblen said.

That means design professionals will include elements to promote better outcomes, such as natural light or non-cattle-call waiting areas.

"We need to be incented to keep people healthy," he said. "That's the path that healthcare has to take."

Edwards said a lot of damage was averted with the failure to repeal the Affordable Care Act.

"A violent contraction in Medicaid was avoided, which was good."

But whatever happens, reimbursements are going to go down.

"That will force the industry to remake itself," Edwards said.

"But it's critically important to cover them. We have to pay attention to them."

More fundamentally, the industry needs to pay attention to healthcare in a broader context — at home, in schools, in workplaces.

"It's about the community," Saaty-Tafoya said. "Healthcare has to be creative and innovative to reach out to the community. That's the future of the industry."