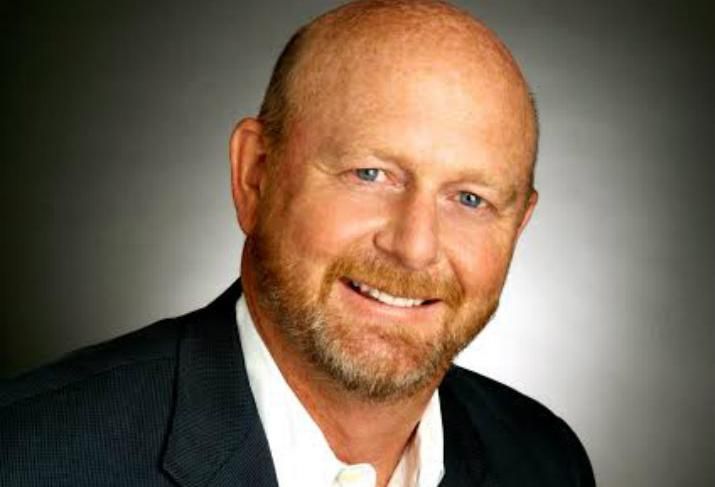 Every day, 10,000 Baby Boomers are turning 65, a trend likely to persist for the next 12 years, according to Pew Research. That is leading to demand that is driving investment in senior living communities beyond the norms of the past, especially since this group wants to retire in style. From high-rise buildings in urban infills to luxury amenities open to the masses, below are several trends to expect in senior living this year, according to Rocky Berg (pictured), principal and director of business development for the company three: Living Architecture. 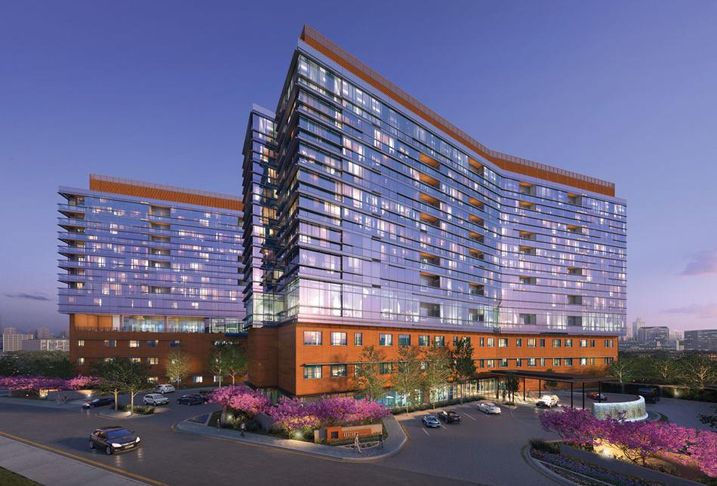 Americans' shifting live/work/play preferences in favor of city life and urban metros has translated to Baby Boomers as well. Seniors are increasingly looking for housing in more vibrant, 18- and 24-hour cities. Though senior housing developments in the suburbs persist, Berg said this year we’ll see a continued shift from investors and builders in favor of urban infill high-rise developments. Take the Ventana By Buckner (pictured) 12-story high-rise in Dallas to be completed by 2019, for example. The project, headed by Buckner International and designed by Dallas-based D2 Architecture, offers concierge services and housekeeping and has three restaurants on campus.

“There’s a trend where if the resident has lived [most of their lives] in an urban environment, they’re more attracted to living vertically. ... The sites tend to be a bit more expensive ... but [operators] can leverage those amenities off property.”

Amenities — No Longer An Afterthought 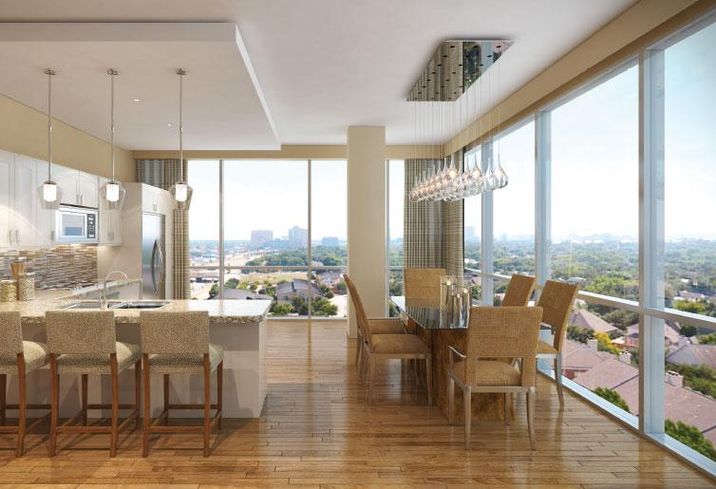 In an effort to attract younger residents, operators are being very selective in both the design and amenities offered, Berg said. That begins with site selection. Urban locations leverage the city life and surrounding retail, restaurant and entertainment offerings within the community as part of the amenities package.

“I think communities are differentiating themselves through their amenities and leveraging what’s unique about the area,” Berg said. “Number one, it’s always about the food. I find that savvy communities are often stealing local chefs from recognized restaurants in the area ... food is trailing further out into the community.”

From Exclusive To Inclusive Design 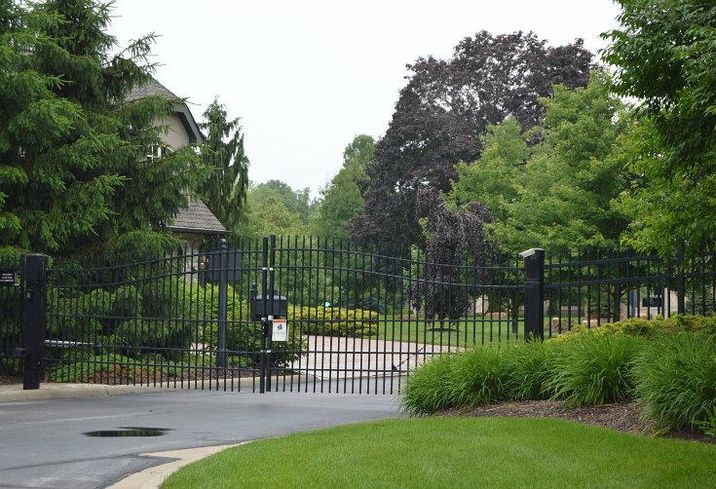 In the past, senior living facilities were known for their exclusivity and privacy. Often within gated communities and spread out over rural areas, these facilities housed everything residents needed within their gates — from medical facilities to on-campus restaurants and amenities. But Berg said those preferences are shifting in favor of more open design in urban markets, as residents increasingly want to be a part of the community at large. This has increased both senior housing demand and senior housing development in the city.

“The idea of not being an island of seniors and having a transparent threshold is now changing. The senior living is not hidden behind a gate or a wall anymore,” Berg said. 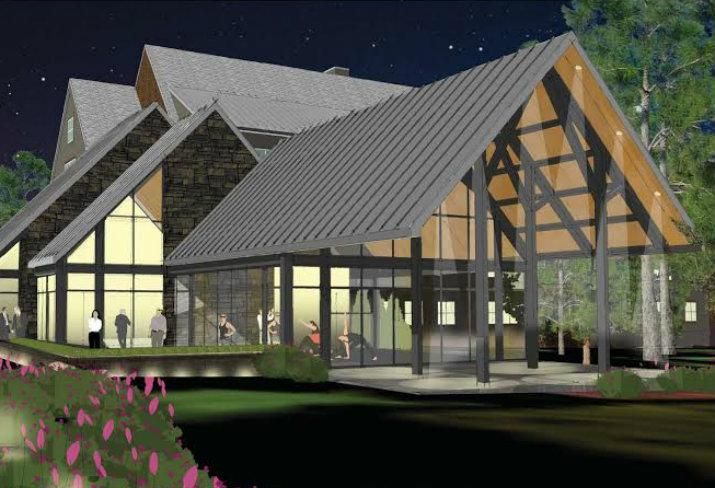 In addition, amenities in these high-rise locations in the city are sometimes available to the community, not just the residents, increasing project exposure and opening the facility up to a younger, wider audience. For example, First Community Village (pictured) in Columbus, Ohio, includes a wellness center and spa at the entrance of the property that is open to both residents and the community.

“In a way it’s a form of marketing when you’re attracting people onto your property,” Berg said.