$3.3B Gasoline Production Plant Comes To Casa Grande And Fast-Growing I-10 Corridor 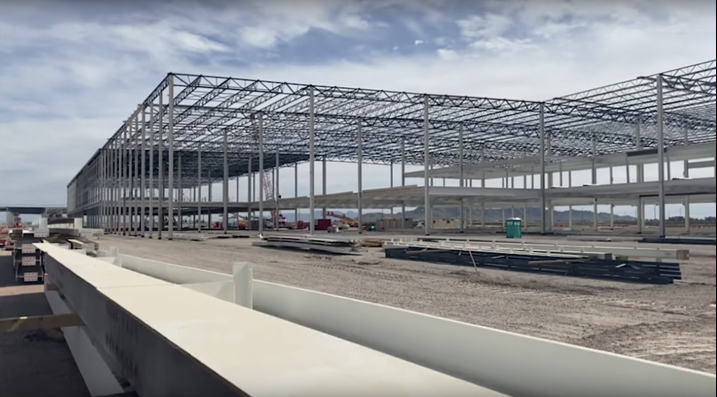 The city of Casa Grande hit a real estate milestone today, as oil and gas company Nacero Inc. said it would build a $3.3B gas production facility there.

Considered "drive-through" country between Phoenix and Tucson, Casa Grande is part of the fast-growing Interstate 10 business corridor. The announcement comes exactly eight days after German-based Bayer said it will put a proposed $100M facility on 7 acres in nearby Marana. 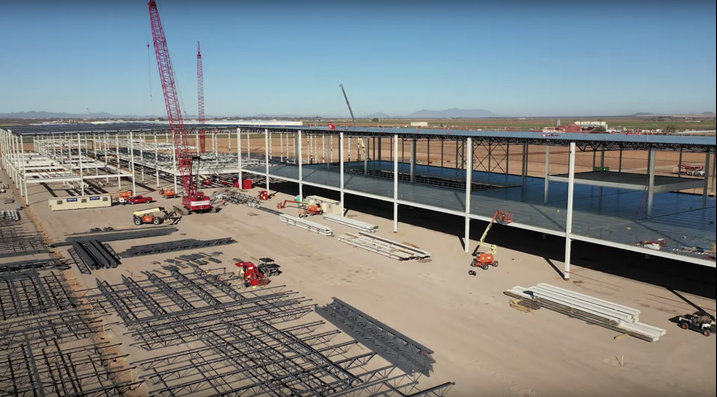 It is a transformation that would benefit from Arizona House Bill 2771, which would extend tax credits until 2028, with a credit equal to the lesser amount of 10% of total capital investment or $20K per net new job at a facility.

“Over the years, there has been small changes and tweaks to the program to maintain its efficiency,” Arizona Manufacturers Council Executive Director Allison Gilbreath said. “It allows us to create economic opportunities so vast, that now I believe that Phoenix, Casa Grande and Tucson will all be one huge metropolitan area at some point. Just five years ago, I did not have that perspective.”

Nacero's gas production facility will begin construction in 2021, with an anticipated completion date of 2025. The Houston-based company is looking to bring natural gas-based gasoline to the market, not gasoline made from crude oil.

With a production goal of 35,000 barrels per day, Nacero Casa Grande will have 260 permanent employees, with an average salary of $90K. The company projects around 2,000 construction jobs will be needed to finish the project, and local officials said they were relieved to see a solid end date for the project outlined from the start.

"In the past, we have had large projects that didn't get completed, and prospects became sensitive about how much they should invest in Casa Grande commercially," Arizona Horizon Realty owner Paula Lambert said.

There is an official name for the blossoming corridor: the Arizona Innovation and Technology Corridor, a through-line that encompasses Interstate 10, Interstate 8 and the future Interstate 11, which is already completed in Las Vegas and is planned through Tucson via Phoenix. 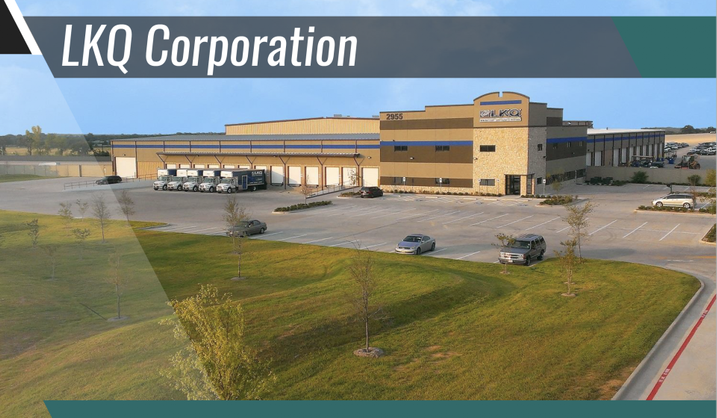 It is a new perspective for an area branded solely based on retail as recently as 2013. Casa Grande, best known for its outlet mall, grabbed headlines in January, when Lucid Motors said it would build an 820K SF manufacturing facility in the second quarter of 2020. The estimated 4,000 jobs at the $675M facility could create a positive economic ripple effect for the entire corridor.

“For decades, we were known for our outlet mall. Now, economic development to land commercial real estate is our top priority,” Pinal County Economic Development Program Manager Tim Kanavel said. “We have over $8B of projects in the county that have already been started or announced. Once the county expanded from three to five supervisors on Jan. 1, 2013, it has been a whole new game for the county.”

Casa Grande, Eloy and Marana economic development officials have worked closely with Pima County and Pinal County officials over the last decade to create a friendly business environment. That included Pinal County touting the lowest property tax in Arizona at 12.6%.

“With the higher prices and limited availability of land, businesses are looking outside of the Phoenix metropolitan area for options in commercial real estate,” Eloy Economic Development Specialist Jeff Fairman said.

“In three years, we have had an increase of well over 500% for incoming leads. When projects run into logistic challenges and affordability issues in Phoenix and Tucson, businesses look in the middle of the Interstate 10 corridor, and quite often, find what they need.”

Coolidge, another city in the AITC corridor, made headlines a year ago this week, when Nikola Motor Co. acquired 400 acres for a future manufacturing site in March 2019, with a groundbreaking planned for Q2. The company already has a 2,500-acre manufacturing site in the Inland Port Arizona in Coolidge to manufacture its hydrogen-electric semitrucks; the port is at the heart of the area's recruiting efforts for the manufacturing industry.

With a goal of over $1B in cash receipts from tourism by 2025, Casa Grande and Pinal County have already become a destination for international and out-of-state businesses.

“Now that we have well-known corporate brands like Abbott Laboratories and Frito-Lay that call Pinal County home, the entire state has had to change its perception that we are just a place for agriculture and mining,” Wilkie said.

The county has two designated opportunity zones in Casa Grande, one in the city’s industrial corridor area and another one southeast of the corridor. Boosters add that the area also has a well-educated workforce and brick-and-mortar, regulatory advantages.

“There are over 40 colleges and universities within one hour of Casa Grande and companies from outside of Arizona really value that as [a] labor pool for both engineering and manufacturing jobs,” Pinal County Economic Development Director Richard Wilkie said. “Fifteen of those schools has engineering programs and businesses look at that access as a way to minimize costs.”

Much of the area is part of the Foreign Trade Zone federal program for businesses, which gives it the ability to import merchandise duty-free for either assembly, display, manufacturing, repacking or storing. According to the city of Peoria, Arizona is the only state that provides an 80% reduction in real and personal property taxes for companies qualifying for FTZ designation.

“We have created the proper financial environment and the right combination of local, state and federal policies to make big business commit long-term to Casa Grande,” Wilkie said. “Lucid took its time to obtain a high-quality workforce and that demonstrates their commitment in being a long-term partner and part of our success.”

Tractor Supply Co. has taken advantage of that business climate, building a 700K SF supply distribution center in Casa Grande for all of its retail stores across Arizona.

“I have left this county only once in 10 years to recruit a company,” Kanavel said. “Processes and research that have taken other cities 10 months, we have completed in two weeks. We have a servant culture and all of our actions are to ensure an even friendlier business environment in Casa Grande.”