Philadelphia Retail Is Getting Creative, Showed Positive Signs In Q2 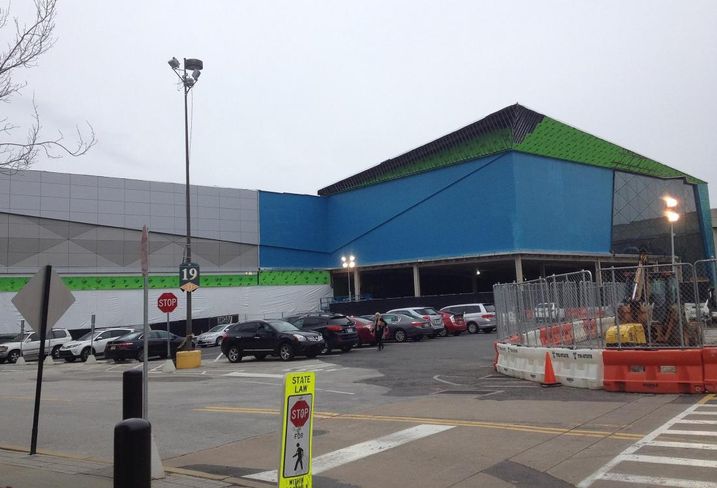 Though the national story of brick-and-mortar retail seems to be all doom and gloom, Q2 2017 painted a rosier picture for the Philadelphia area.

Availability declined from 9% to 8.8% from the first quarter in suburban markets, with positive net absorption of over 228K SF, according to a report from CBRE. King of Prussia continues to strengthen as Philadelphia's primary suburban market: the King of Prussia Mall added a 155K SF expansion, cushioning its lead over the Mall of America as the largest mall in the country by retail square footage.

In 2016, 12 retailers entered the Philadelphia market for the first time, placing it fourth overall nationally in terms of new entrants, one spot ahead of San Francisco. Stores like AC Moore and PetSmart opened their first-ever urban concepts in Center City, and the KoP Mall continues to attract luxury tenants with brand buzz such as Bottega Veneta. A Legoland opened in the Plymouth Meeting Mall in April, a boost for a struggling center.

All these positive signs are juxtaposed with a decrease in rent across the board as landlords adjust expectations in the current environment, but some retail experts say occupancy is considerably more important than rent when evaluating a market's strength.

Deliveries of new retail space were modest in Q2, with only 137K SF coming online in the quarter, but the immediate future provides reason for optimism. About 1M SF is projected to come online in Q3, and several malls' reopening will contribute to nearly 1.6M SF of deliveries in Q2 2018. The fact that much of the future deliveries are redevelopments rather than new construction speaks well of the trend's sustainability, according to CBRE Research Director Ian Anderson.