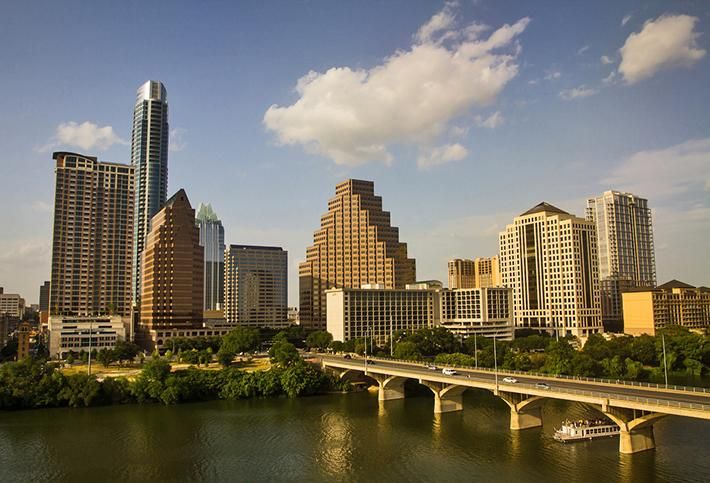 Texas is the big winner for a major government facility that was considering locations around the country.

The U.S. Army chose Austin, Texas, as the site for its planned Army Futures Command, an operation to manage the development of weapons and transportation systems, the Army announced last week. The 500-job facility will move to Texas' capital over a shortlist that included Philadelphia, Boston, Raleigh-Durham and Minneapolis-St. Paul.

The Army based its choice, both for the shortlist and final selection, on local technology talent and universities, quality of life, cost of doing business and proximity to STEM workers, research and innovation.

The selection of Austin and the idea of an urban campus that interacts with its surrounding community are departures for the Army.

"[The innovation] ecosystem cannot be duplicated from behind the walls of traditional posts and forts," Army Undersecretary Ryan McCarthy said while explaining the decision to select Austin.

The Army Futures Command will be established quickly, with the 500 workers at the hub expected to be operational within a year, according to Army officials. The University of Texas System building at 210 West Seventh St. in Downtown Austin will serve as the main hub of the command, the university revealed after the Army's announcement.

One hundred of the workers will be uniformed military personnel, while the other 400 are expected to be civilian employees. Not all of those will be working out of the new office. Army officials wrote in the announcement they expect "teams of soldiers and Army civilians working out of technology 'incubator hubs' alongside entrepreneurs, scientists and researchers."

The Army's decision to locate the AFC in Austin represents the "largest reorganization of its headquarters in 45 years," the Washington Post reports.