Embrace Autumn With These 8 Activities In Philadelphia

The calendar has long since turned to September, Labor Day is fully in our rear view, and the first official day of autumn has just passed. It's time to finally say goodbye to summer, but to soften the blow, we've thought of eight wonderful Philadelphia-area activities to make you enjoy your fall to the fullest. 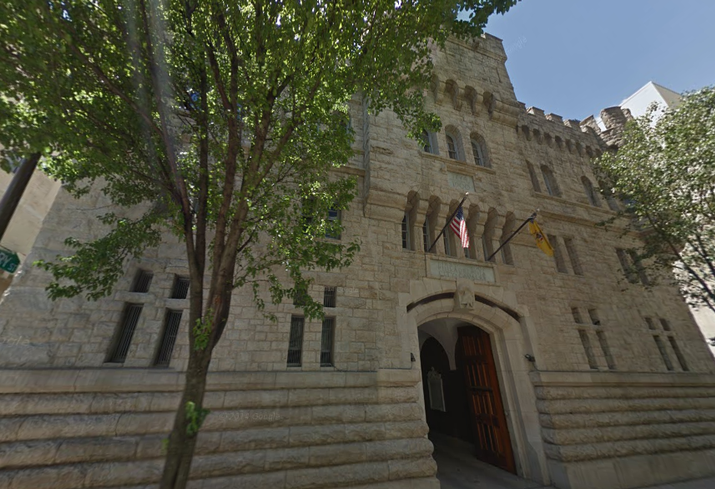 For those who weren’t quite ready to say goodbye to summer in time for Brauhaus Schmitz and Frankford Hall’s Oktoberfests last weekend, there’s plenty more to be had in the city over the coming weeks. But among the three beer-oriented events on this list, we wanted to point out the Armory event taking place on Columbus Day weekend as the Oktoberfest worth your time.

That’s because the Brauhaus team is pulling out all the stops to give the imposing 23rd Street Armory venue as authentic a feel as possible, importing benches and tables from Germany, draping the whole venue in the blue-and-white finery traditional for the festival, and serving Munich staple Hofbrauhaus beer over its five sessions across three days. 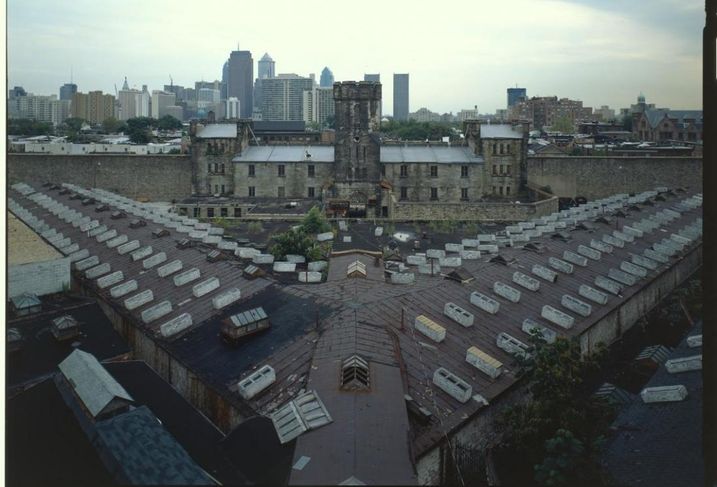 It’s one of the most famous “haunted” attractions in the whole United States: Terror Behind The Walls at Eastern State Penitentiary returns this fall to scare thrill-seekers on the largest scale in the city. It promises new attractions for this year, but even if nothing changed, it’s still the big-budget centerpiece of the Philadelphia haunted house scene. If the local haunted house run by the neighbors is a home movie, then Eastern State is The Avengers. 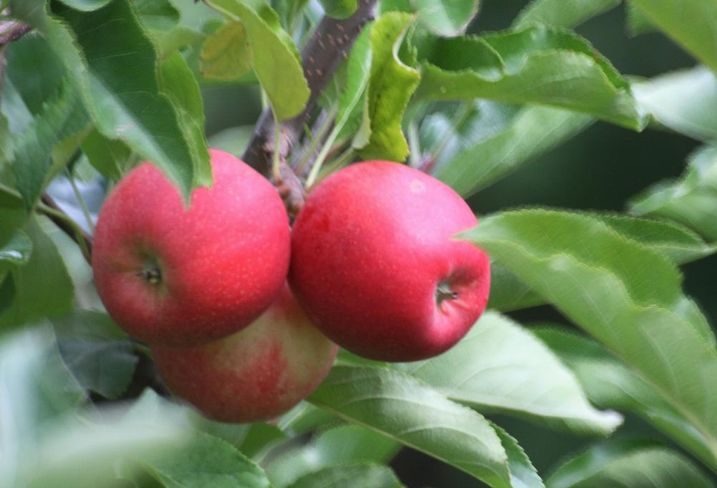 It isn’t really fall without apple picking, and Linvilla Orchards in Media has one of the biggest selections of apple trees around—over 20 different kinds of apples as of last year. The huge farm also has more to it than apples, with hayrides, pumpkins and a sizable farmers market containing local produce and artisanal food products. If you show up the weekend of Sept. 24, you’ll be treated to its Apple Festival, the flagship event of which is an apple pie eating contest. When’s the last time you saw one of those? 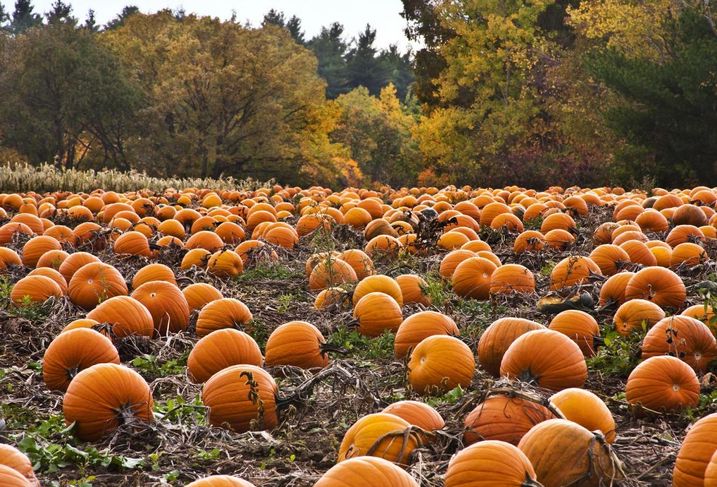 We’d be remiss if we left out autumn’s other signature fruit, pumpkins. (Yes, they’re fruits, we looked it up and everything.) Active Acres Farm in Newtown has an extensive pick-your-own pumpkin patch, for better prices than you’re likely to find anywhere else. Active Acres also has its own hayrides, plus pony rides and a corn maze. And as a bonus, the hayrides and barn turn haunted at night (and we assume there are some cool Jack-O-Lanterns around as well). 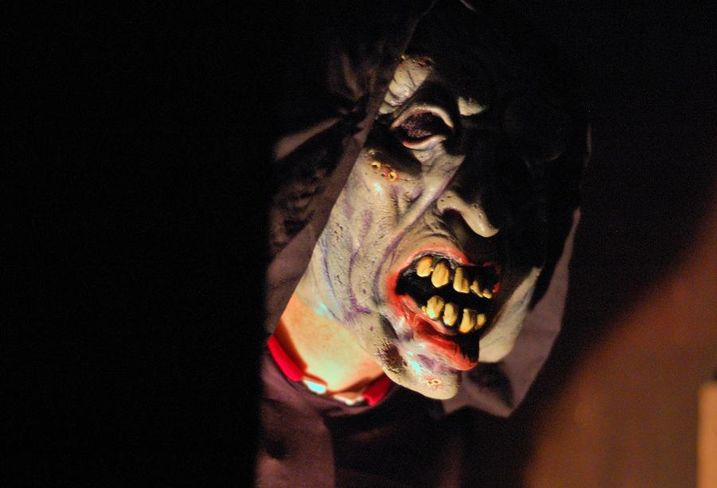 Eastern State might be the biggest name in Philly scares, but Fright Factory claims to be even scarier (and it has the Travel Channel backing it up). A haunted prison is bad enough, but “abandoned factory” is an aesthetic that is truly the stuff of nightmares for many people. It’s huge and in South Philly, and it’s already open to scare you witless on the weekends. 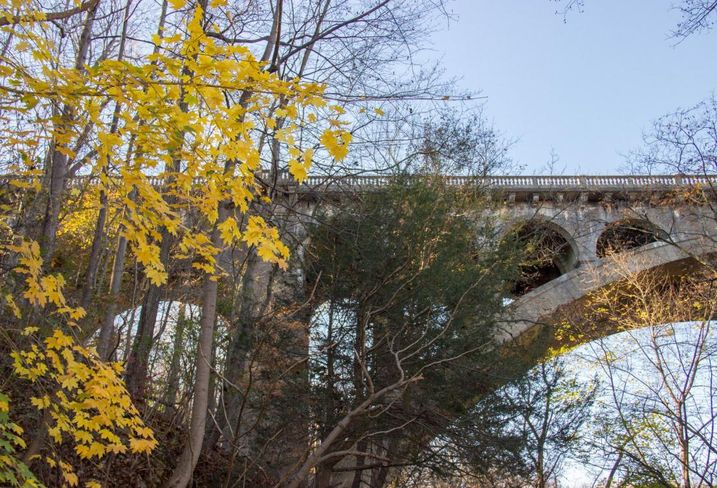 There might not be a better place to see the changing leaves than Wissahickon, with its easy and difficult walking trails along the eponymous creek. That creek splitting the dense forest provides many great viewing angles for the blazes of color that might be the truest identifier of autumn. If you want your leaves closer to the city, the walkways along the Benjamin Franklin Parkway are also picturesque. 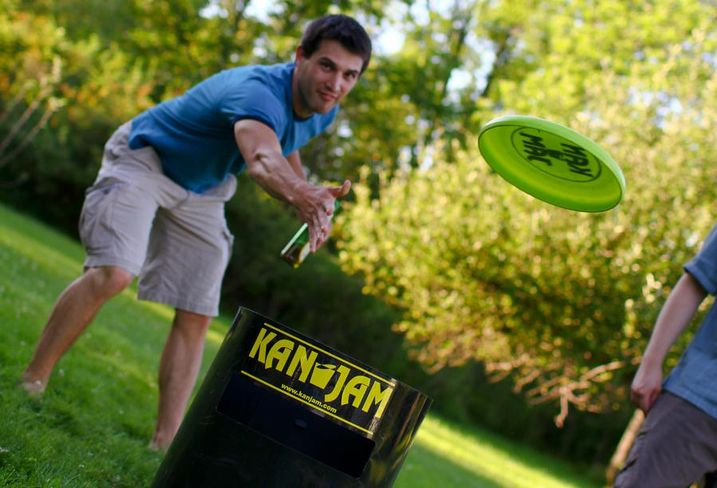 The Pottstown brewery SlyFox puts on its annual strange-but-beautiful hybrid of a beer garden, music festival and niche lawn game competition on Sept. 24. Local musical acts play an outdoor stage, SlyFox beer and food will be served—and yes, there is a massive tournament of KanJam, the game where teams of two toss and slap frisbees into plastic cans. It’s great fun, and though registration is closed, there will be other game sets available to play. Also, did we mention attendance is free? 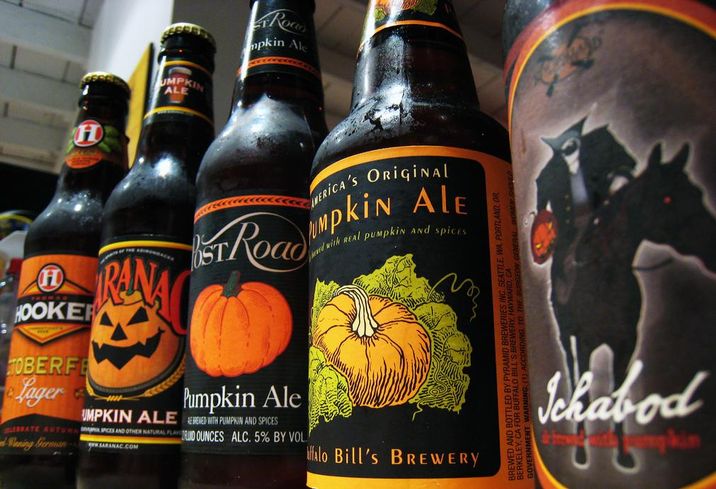 Pumpkin beer is the craft brewing equivalent of the pumpkin spice latte, which is to say it’s become ubiquitous in the past few years. You may already have stocked your fridge with your favorite, but if you wonder what else is out there, you don't want to miss the largest pumpkin beer festival in the world.

Of course, the Institute knows just one type of beer all day might get monotonous, so it promises an eclectic array of lambics, ciders and sours to try. Either way, it’s a great way to get a whole season’s worth of pumpkin beer out of the way in one glorious Saturday on Oct. 1.