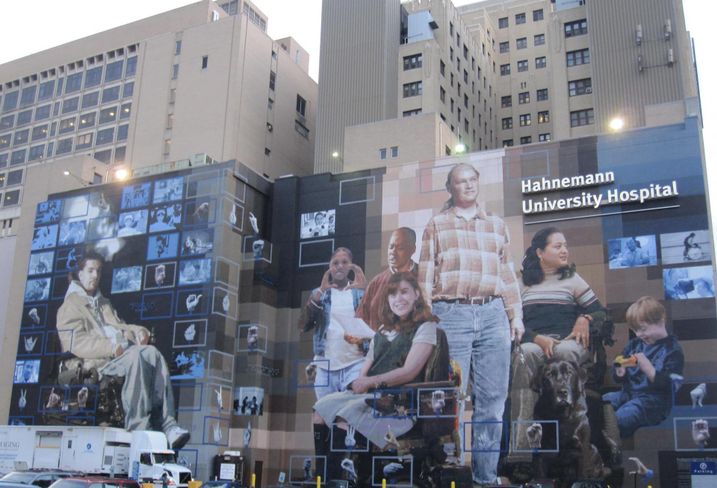 The city of Philadelphia has ended talks with the owner of the vacant Hahnemann University Hospital property to temporarily reopen the facility to treat COVID-19 patients.

The parties were unable to agree on terms for a deal to reopen the hospital, ending the latest chapter in a long drama. Developer Joel Freedman had requested the city buy the Hahnemann property outright or sign a six-month lease for $900K.

Speaking to the press Thursday, Mayor Jim Kenney indicated that holding further meetings with Freedman would be pointless.

"We need to focus on the crisis at hand — including the need to develop facilities that will serve as field hospitals, as quarantine space, and as isolation space — facilities that will help save lives," Kenney said. "We will focus our energies on working with other property owners in order to find temporary solutions to these absolutely vital needs. And I fully expect that we will find owners who are ready and willing to step up, to work with us, to do what is best for all Philadelphians."

Sam Singer, a spokesman for Freedman, left the door open for talks to restart.

"We understand that the City doesn't feel that the Hahnemann building currently fits their urgent needs as a quarantine site," he said in an email. "Should the situation change, we stand ready to reengage in discussions on how the City or the State can best use the facility."

City of Philadelphia Managing Director Phil Abernathy accused Freedman of taking an "unreasonable" position with the city, arguing the developer "is looking at this as a business transaction rather than providing an imminent and important need to the city and our residents."

City officials noted that they would have had to put beds and medical equipment into the vacant property, which would have required "significant work" to make it usable, according to Mike Dunn, a Kenney spokesman.

Kenney and Pennsylvania Gov. Tom Wolfe blamed Freedman for Hahnemann's 2019 bankruptcy and the subsequent loss of thousands of jobs.

Hahnemann's demise was years in the making. Founded in 1848, the hospital was dependent on low payments from government-run programs because it served the city's sickest and poorest residents. Under the management of its former owner, Tenet Health Care Corp, one of the largest U.S. hospital operators, Hahnemann posted 14 straight yearly losses.

The city is in talks with the owners of several hotels over a total of 800 rooms for potential quarantines and with federal officials for additional hospital space, according to the Philadelphia Inquirer. 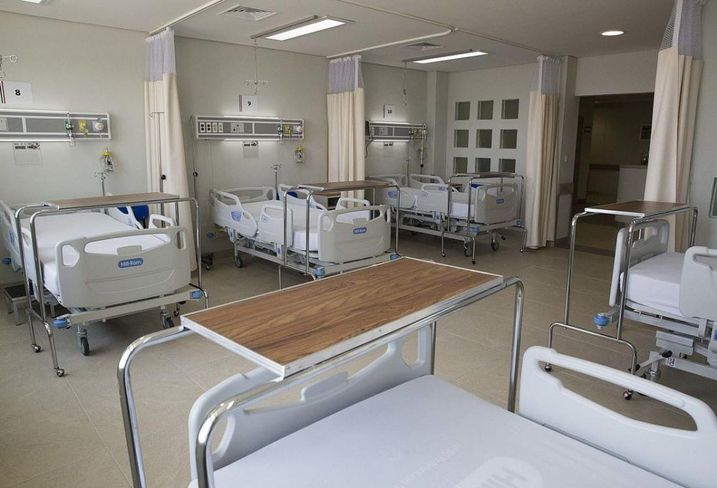 Officials in California, New York, New Jersey and Illinois either have contracted to resurrect closed hospitals or are in the process of doing so as they brace for a surge in COVID-19 patients, according to media reports.

A spokesman for the American Hospital Association told Bisnow the trade group isn't sure how many closed facilities may be resurrected to deal with the crisis.

Reopening shuttered facilities certainly isn't a quick fix to the pandemic. For one thing, officials have said it would take weeks to acquire medical equipment and beds for defunct hospitals. There are already widespread shortages of protective gear for hospital workers, and ventilators needed to treat the sickest COVID-19 patients.

Some hospitals, however, are in such bad shape that they are being closed despite the fact that they are going to be needed to fight the pandemic.

Steward Healthcare, the corporate owner of Easton Hospital in Pennsylvania's Lehigh Valley, asked state officials for $40M to keep running during the pandemic so that it can be sold at a later date.

According to the Allentown Morning Call, Steward notified the state Department of Health in January that the hospital would close if it weren't sold to St. Luke's University Health Network by April 21. St. Luke's, however, is holding off buying Easton Hospital because of the outbreak as it looks to shore up its existing hospitals, the newspaper said.

West Virginia's Fairmont Regional Medical Center closed its doors on March 19 despite pleas not to do so from the state's political leaders, including Democratic U.S. Sen. Joe Manchin. In a letter posted on his website, Manchin said Fairmont Regional CEO Lex Reddy promised to keep the hospital "in pristine condition upon closing so it will remain ready to be reopened if the pandemic requires it."

WVU Medicine, which is planning to open a 100-bed hospital in Fairmont, promised to operate Fairmont Regional under emergency circumstances if needed, according to Manchin.