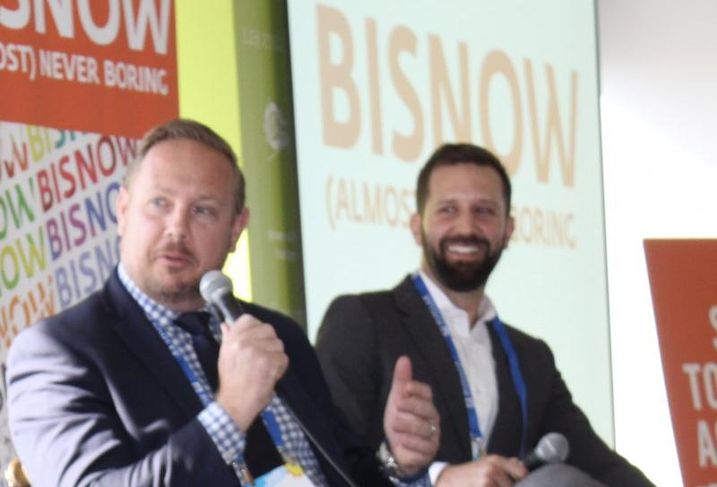 The coronavirus pandemic is making it increasingly difficult for commercial real estate investors to access capital, especially for new construction, which financial institutions see as risky during the best of times.

Borrowing costs are on the rise, as banks ratchet up their credit standards in the weeks since the worst health crisis in more than a century began. As a result, increasing numbers of deals are falling apart or never happening in the first place.

"Transactions that haven't closed are certainly being remeasured," said Patrick Minea, an executive vice president and regional managing director at NorthMarq. "Whether they will go forward or not, we don't know. Buyers might pull out because they aren't comfortable anymore. Sometimes buyers are getting new financing terms that don't allow them to adequately close the deal because they need more equity or whatever or their lenders are pulling out altogether."

According to Jeff Black, a Colliers executive vice president in the Institutional Debt and Equity team, a major financial institutional investor locked in a coupon rate of 2.5% for a five-year loan to purchase a multifamily property in the second week of the pandemic.

As Black notes, banks are mindful of their reputations among their clients and with investors on Wall Street during these unprecedented economic times and don't want to get a reputation of abandoning their customers when they are needed the most. Even so, banks are putting CRE deals in a holding pattern as lenders try to figure out when economic conditions will return to normal, he said.

That is particularly dampening construction lending.

"Construction capital in this climate is a precious resource," Black said. "We're seeing lenders no matter what lane they occupy holding that near and dear so they can respond to the highest echelons of clients when needed."

Hotel and retail deals are especially vulnerable, given how many restaurants and chain stores have shut their doors to comply with social distancing orders from government officials.

"It is very difficult to close most retail or lodging at the moment, albeit some deals in these categories have gone forward," Stoffers said. "Multifamily, office and industrial [deals are] still proceeding, but at a reduced level while pricing discovery takes place."

Investors in multifamily properties are lobbying the federal government for a lending facility that would support them as they face a skyrocketing number of renters seeking forbearance on their payments.