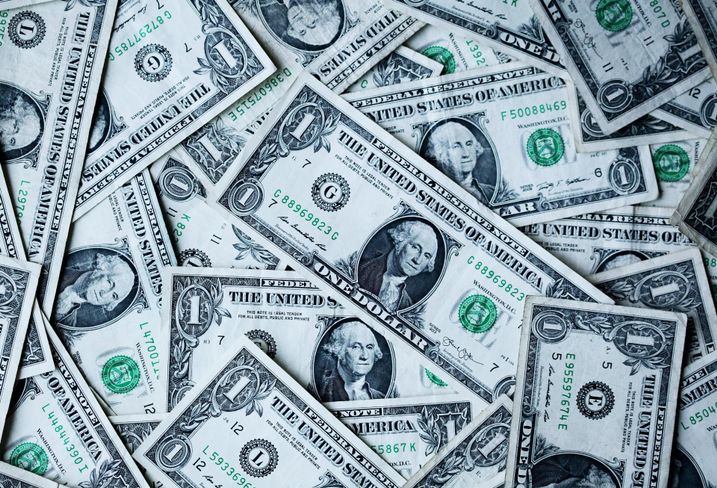 The Federal Reserve launched a Term Asset-Backed Securities Loan Facility that considers Fannie Mae and Freddie Mac CMBS loans eligible to serve as collateral in exchange for cash flow to banks. This means banks can pledge government-sponsored enterprise-backed loans to TALF in exchange for value, and then can go back to the market and loan more. The overall result is an increase in liquidity.

But private-label CMBS remains on the sidelines with no Fed support for now.

This wait-and-see approach on the CMBS private-label side clogs the lines of liquidity for firms trying to lend and refinance commercial debt in the midst of the international COVID-19 crisis.

And with headlines announcing tenants' inability or refusal to pay rent and landlords facing their own monthly loan payments, the CRE Finance Council has published advice to help CMBS borrowers communicate with loan servicers should they run into a liquidity crisis.

"CMBS liquidity, rather than credit soundness, is straining the market," Morningstar Credit Ratings Vice President Steve Jellinek said. "The effect of the pandemic on the commercial mortgage industry is just starting and default scenarios are certain to increase in coming months."

With the market needing all routes of liquidity open in the coming months, the CRE Finance Council sent a letter to government agencies advocating for the inclusion of all CMBS in the Fed's TALF program. Right, now TALF only includes GSE-sponsored commercial loans.

"Private-label and agency CMBS represent just under 30% of CRE and multifamily lending and what we know right now is that the private-label CMBS market is frozen with CMBS loans sitting on balance sheets waiting for the market to thaw and new-issue CMBS to come to market," CRE Finance Council Executive Director Lisa Pendergast told Bisnow in a statement.

"The hope for the industry is that banks will be able to pledge that [private-label CMBS] as collateral which will open up more liquidity in that space," Trepp Analytics Managing Director Manus Clancy said. "That’s what happened in 2009. Once that program started, we saw a real return of liquidity."

In this type of scenario, the emergence of TALF eligibility for private-label CMBS gives banks more confidence to hold CMBS loans on their balance sheets with the security of knowing a TALF mechanism is in place so they can pledge CMBS as collateral to the Fed in return for liquidity, he added.

If TALF does not include private-label CMBS, the commercial mortgage market's liquidity problem will escalate, analysts predict.

"Lenders have already pulled back enormously, so borrowers who need refinancing really are having a tough time right now finding it," Clancy said. “If the TALF program is not kicked off, that would settle in even more; and the few lenders making loans right now would pull back even harder."

Jellinek sees TALF and other Fed and Treasury rescue programs from the 2008-2009 crisis as critical to averting a deeper crisis.

"TALF serves as a funding backstop to facilitate the issuance of eligible [asset-backed securities]. Without CMBS eligibility under TALF, CMBS market liquidity will remain frozen, and CMBS pricing will remain subject to severe downward pressures, as margin calls lead to forced selling, which only begets additional margin calls and additional force selling," Jellinek told Bisnow in a statement.

Doing nothing is not an option, considering the role commercial real estate plays in the stability of the larger economy, Pendergast said.

"Note that commercial and multifamily real estate development and operations contributed $1.14 trillion to U.S. GDP, or 18.1% of GDP [when combined with indirect contribution], in 2019," Pendergast noted. "So this is a big component of the U.S. economy. Further, with $4.5 trillion in CRE debt outstanding, many of these loans mature every year and will need to be refinanced."

The 18% figure comes from calculations created by NAIOP which analyzed the direct contribution of commercial real estate and assumed a multiplier effect.

The goal of industry advocates is to ensure every line of liquidity is available when CMBS borrowers struggling with cash flow issues caused by COVID-19 reach their next payment.

UPDATE, APRIL 3, 12:00 P.M. CT: This story has been updated to include more information about calculations cited by Lisa Pendergast and released by NAIOP.