Even In The Face Of The Election, Philly's CRE Future Looks Strong

Any discussion of what 2017’s future holds for commercial real estate in Philadelphia has to factor in the steady, national trend of urbanization that doesn’t fit traditional, cyclical modes. 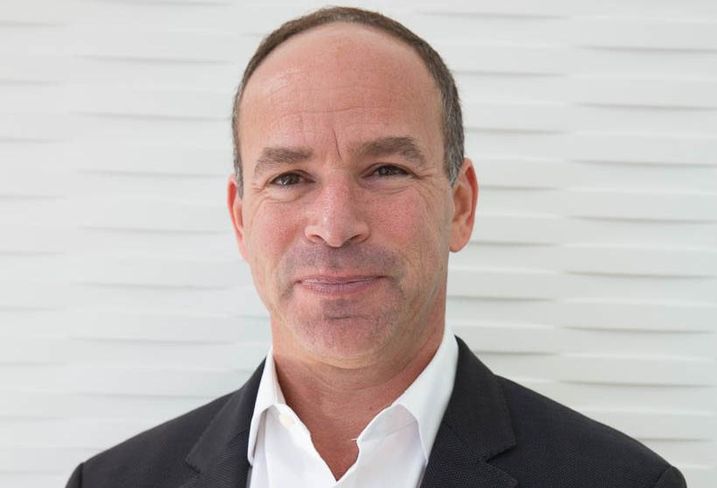 Cities all across the country are swelling with Millennials who are eschewing the traditional move to the suburbs once they start families, joined by the huge Baby Boomer generation that is fleeing empty nests to the cities as well. That multi-year population swell has disrupted the normal development cycle in Philadelphia and elsewhere.

This discussion will take place at Bisnow’s 2017 Philadelphia Forecast at 6232 Market St on Dec. 15.

“It’s a phenomenon that hasn’t occurred before in our adult lifetimes,” says Brickstone Realty managing partner John Connors. “But it’s here now and has been for some time…The underlying trend I don’t believe is cyclical, or if it is, the cycle is generational.”

For Philly, that means that the unprecedented amount of multifamily construction around the city is well-positioned to be filled as projects continue to be delivered in 2017. In all likelihood, that level of output means that we won’t see as many projects get announced as in the last year or two, which is natural.

“We’ve been in the seventh inning of the first game of a doubleheader for two years,” LEM Capital’s David Lazarus (above) says. “Certainly, it’s feeling a bit like we are in a mature part of the cycle in terms of new development coming online and getting absorbed.”

There’s more reason to consider the growth of the past few years sustainable into the future, beyond the sheer demand for housing. Before the current strong period—starting before the recession, even—the City of Philadelphia was spending money to improve itself.

“If you look at the waves of investment under the Rendell administration,” John says, “you had tremendous investment in arts and culture, and the next mayor, John Street, gave us the stadiums.

“Those are,” John continues, “in the broadest terms, community assets that were major investments by the city, in conjunction with private investors.”

In other words, when the economy turned around and the commercial real estate industry was ready to build again, Philadelphia was better set up than most cities to capitalize—hence its increased national profile. 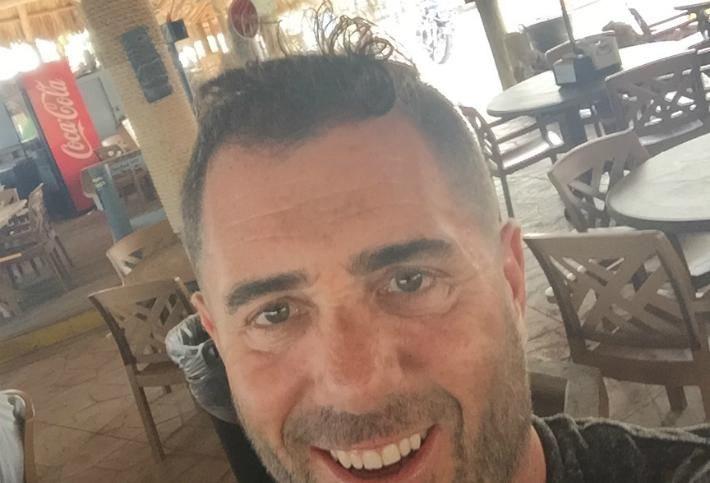 After that sort of organic change, it could be jarring for Philadelphians to see so many new, large buildings open and become occupied. But with as much demand as there has been, it’s hard to imagine any reaction from residents that isn’t positive.

“Philadelphians don’t believe anything is actually going to happen until you can actually knock on the door,” says CBRE’s Steven Gartner (above). “And now that there will be new product we’ll be able to tangibly enjoy in 2017, it should be a wonderful change.”

The building boom has been primarily focused in Center City, but the residential neighborhoods are reaping the benefits of increased movement into the city as well. Certainly, not everyone can afford the Class-A apartments coming into the central business district.

“What may be going on under the radar is the repopulation of the neighborhoods,” John says. “One house at a time, the city is filling up the same way it’s emptied out, so we shouldn’t be surprised when the neighborhoods get full.”

Fairmount has gained high-rise apartment buildings and a Whole Foods in the last few months, the latter being a “convenience of life” retailer, the sort that serves as an anchor for other retailers to follow. In other areas, it’s the restaurant scene—which has become a Philly specialty—that leads the way.

“You’re not going to see Victoria’s Secret open a store in Northern Liberties,” Steven says. “First, you’re going to see local restaurants that bring people from outside the area. Then, retail comes, then national retail comes. That’s usually the progression.”

Finally, any broad discussion looking ahead at 2017 can’t ignore the fact that Donald Trump has been elected president, and he could prove to be the most unpredictable president in the history of the country. Fears about the real estate mogul’s election haven’t seemed to extend to the industry from whence Trump came, however. Mostly, everyone seems to be waiting to see what he’ll actually do in office.

“If you think that a certain amount of deregulation is coming,” John says, “that will affect the commercial tenant market, so there could be more growth.”

“It’s unclear what, if any, of [Trump’s] plans may come to fruition,” David says. "The concern would be if we have higher deficits, potential trade wars…That could be damaging in terms of where interest rates are headed in the medium to long term.”

“One thing’s for sure,” John says. “It will be different.”