Orlando Needs To Get Out Of Corporate Handout Business, Developer Says

Orlando needs to stop acting like venture capitalists and invest in infrastructure instead. Or so says Max King Realty CEO Brett Kingstone. 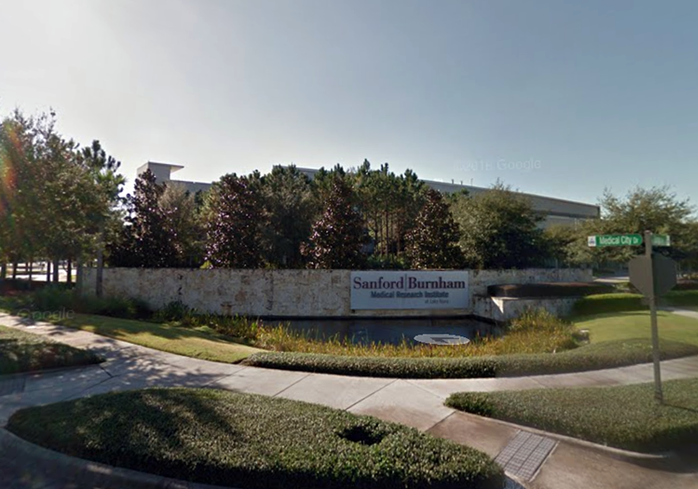 Failed deals like Sanford Burnham Institute and Lou Pearlman's Church Street Station revitalization, both of which took public money, are signs that the government needs to use taxpayer dollars elsewhere, Kingstone said.

“This corporate welfare stuff of giving $350M to Sanford Burnham Institute, which they never delivered on the jobs that they promised, is ridiculous,” Kingstone said during Bisnow's Orlando State of the Market event last week. "We shouldn't be involved in corporate welfare. We shouldn't have people think they can use taxpayers' money to buy companies to come to Orlando. Imagine what that $350M would have done for our school system, our roads, or healthcare in our community. That's where that money should go.

“If the business can't succeed coming to Orlando, that they need government handouts to move here, we shouldn't have them,” he added. “Because you're going to wind up like Sanford Burnham: bankrupt, and moved out and all the promises not fulfilled.”

The independent research facility owned by California-based Sanford Burnham Prebys Medical Discovery Institute has been embattled since the recession, and officials plan to exit the facility due to financial losses, declining federal research dollars and fewer incentives. In turn, the State of Florida is demanding Sanford Burnham pay back more than $70M of some $155M in incentives for falling short of job creation goals of more than 300 jobs. 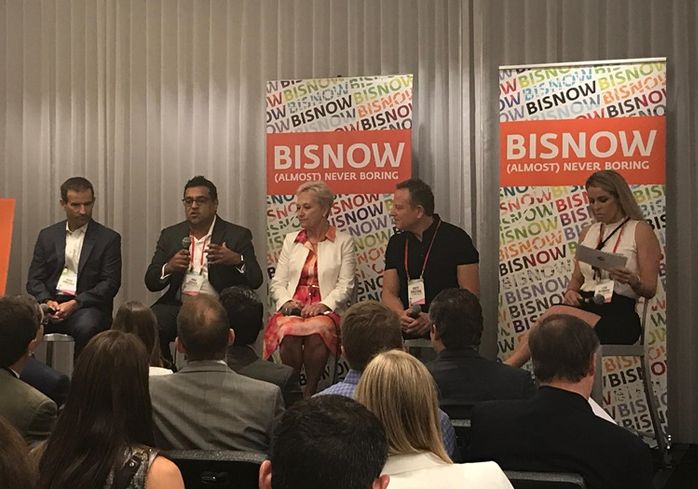 That was just one of a handful of challenges facing Orlando and its commercial real estate market from panelists at the event. Franklin Street regional managing partner Yvonne Baker said the lack of new office space has been “detrimental” to Orlando's ability to grow office tenants here. And while leasing on prime space has been good, “the spaces we have remaining are less than desirable.”

That has a snowball effect: With the vacancy, it has been hard for landlords to budge rents much above where they are now, and banks will not lend on a spec office project because rents are still too low to justify new development, Baker said.

“2007 to 2010 was just the world's greatest fire sale,” Kingstone said. “[Banks] were selling not just at 10 cents on the dollar, but 10 cents on the loan value. It was an absolute fire sale. Now you have to look for problem properties. And I think, right now, the market is pretty picked over.”

Grover & Corlew principal Anuj Grover said that there also is risk in buying problem properties; timing is everything.

“You don't want to sit there and be too early,” Grover said. “The cost for carrying that can be brutal.”

Confirmed! You are subscribed to the Bisnow Orlando E-Newsletter.