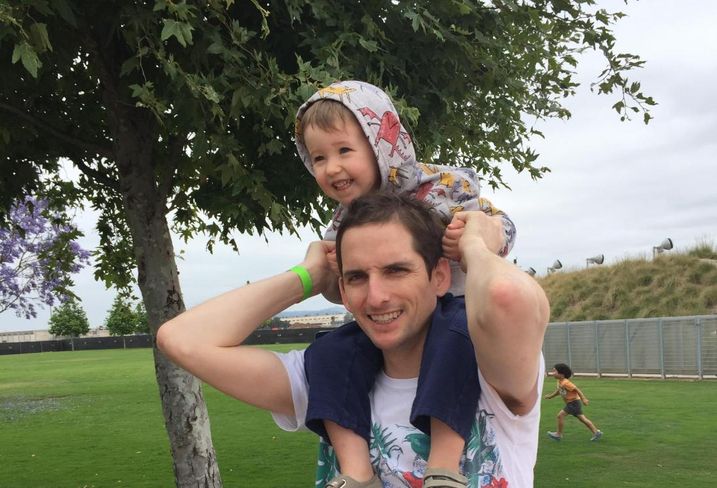 For the first time, Cushman & Wakefield is taking advantage of virtual reality to give tours of Costa Mesa's Park Tower near South Coast Plaza.

As a result, clients will now be able to feel they are touring the actual office space even if they're miles away.

Bisnow recently caught up with Cushman & Wakefield senior director Robert Lambert (pictured above with his son, Torsten) to learn more about the 360 video. 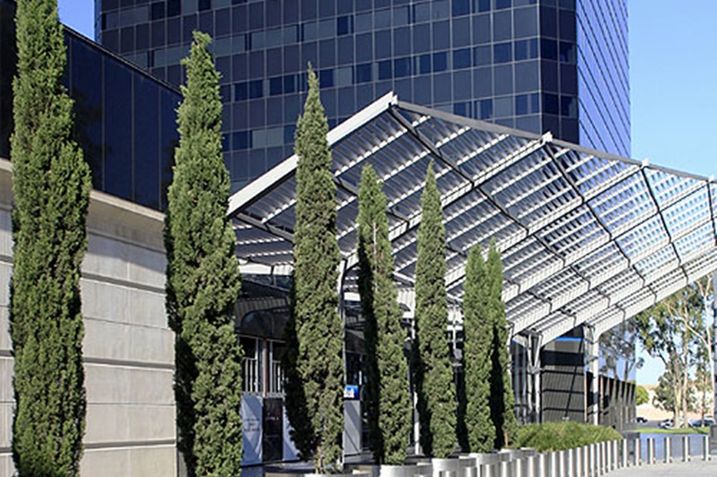 Park Tower (above) is a 337k SF, 16-story, Class-A office building with a lobby designed by architect Helmut Jahn.

Robert tells Bisnow using 360 video is beneficial for clients since it is "enabling them to see and feel what it’s like" to be at a project.

"You can only show so much through a photo," Robert says.

This especially comes in handy when the decision-maker lives in another state in the US or in another part of the world.

While "multiple clients" have asked about it, Robert says this marks the first time Cushman & Wakefield has used the technology.

Photos would not be able to capture the building’s grand atrium “efficiently,” so people can look up and see it through the virtual reality tour, according to Robert.

“It allows you to view an image in context,” Robert says. 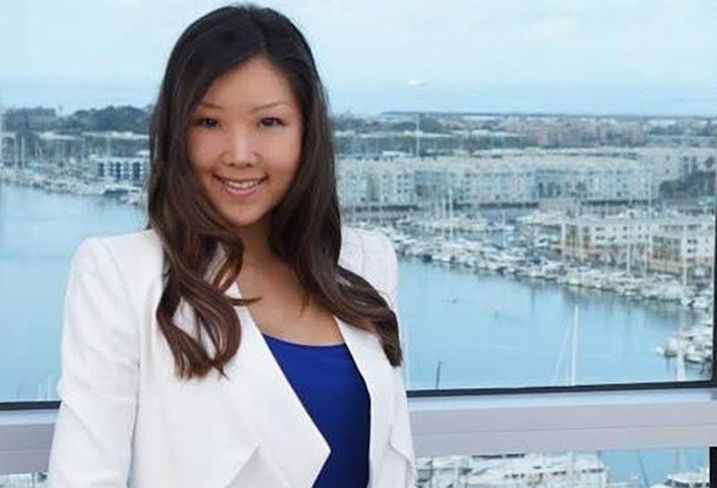 Robert tapped Prosper VR to create the tour. Prosper VR CEO Jessie Kim (pictured above) tells Bisnow large, commercial buildings “have such grand scale that can only be experienced really and truly in person, so clients can have the experience of actually feeling like they’re on the property.

Park Tower, which recently became one of the first buildings in Orange County to be certified LEED Platinum, is connected to South Coast Plaza by a foot bridge.

Below is the exclusive 360 tour of Park Tower. Those with VR headsets can check out those images here.