When CBRE Vice President Jimmy Slusher and the rest of the company's National Retail Partners West team received the listing to sell the Anaheim GardenWalk, there was excitement and anxiety.

The GardenWalk is a three-story, 455K SF retail center in Anaheim's Resort District. The outdoor shopping mall at 321 West Katella Ave. sits right across the street from Disneyland Resort and the Anaheim Convention Center, and less than a mile from the Honda Center and Angel Stadium. 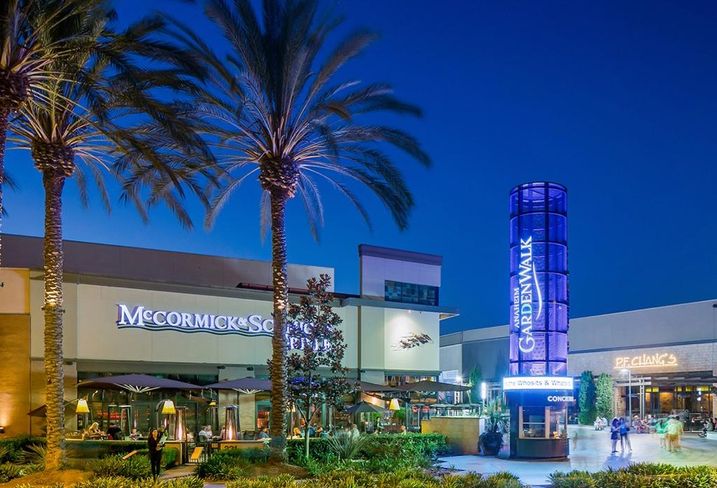 Despite its stellar location, the $280M retail center has never lived up to its potential since opening in the beginning of the recession in 2008. The original owner went bankrupt in 2010, the center failed to sell during a bankruptcy auction before being later acquired by a JV led by New York-based Arcturus Group for a reported $73M in 2012.

Arcturus made some capital improvements — most notably opening up the layout of the retail center and adding new tenants in 2017 — before selling the outdoor mall to Whittier-based STC Management for $80M in December.

Anaheim spokesman Mike Lyster said regardless of the retail center's past, the last three years have been the strongest for Anaheim GardenWalk since the center opened in 2008.

"House of Blues, Rumba Room Live and Grasslands Meat Market have been great additions, and the opening of the GardenWalk AMC movie theaters in coming months will bring even more people to the center," Lyster said in a statement to Bisnow. "We are looking for continued progress under GardenWalk’s new ownership." 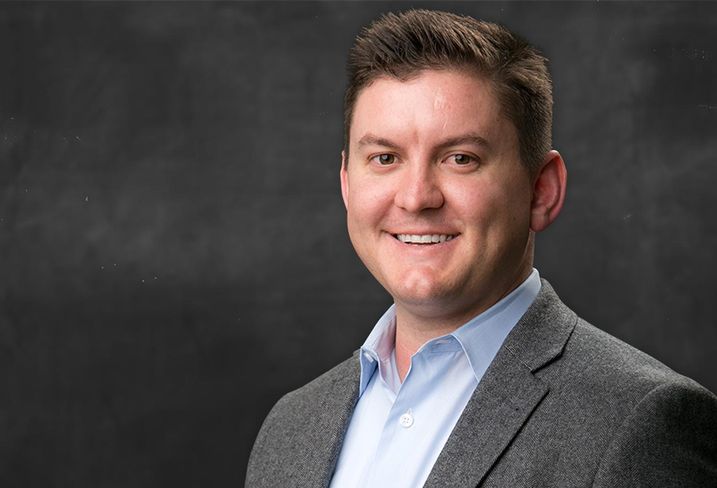 Bisnow caught up with Slusher and discussed how the CBRE team marketed the property effectively despite its history.

Bisnow: Many locals know the rocky history of Anaheim GardenWalk. The shopping center has gone through a lot of ups and downs. How were you and your team able to market the property to highlight its potential? Why was STC so bullish on the retail center?

Slusher: I don't have the numbers on the top of my head [but] there are a lot of units under construction in addition to the thousands of rooms that surround the Resort District. [There are more than 20,000 rooms in the Resort District, according to Visit Anaheim].

We did 50 or 60 self-guided tours by the CBRE teams. There was a lot of interest from groups from the West Coast and New York and other metropolitan areas who understood how influential real estate in this special location can be if done correctly. Where the timing was good ... a lot of hotels have broken ground around the area — the JW Marriott, the Westin Anaheim and Nexus' hotel development.

Bisnow: Did you receive a lot of offers for the GardenWalk? If so how many? Without naming names, describe the main players targeting GardenWalk.

Slusher: We had a total of nine offers. It was everything from private individuals, syndicated groups to predominantly high-street [traditional] owners who understand that if done correctly with the right tenant makeup they could perhaps make the property successful.

Bisnow: What were some of the biggest concerns that these potential buyers had?

Slusher: I think the biggest issue that everyone had is the historical vacancy of the property. It's well-documented the property has never peaked because of timing, when it opened in 2008.

Most people were looking at this in the perspective of the trade area. They know House of Blues is going to bring in local residents and now there's also an AMC, which signed a lease here before shutting down its location at Downtown Disney.

Bisnow: I think a lot of people want to know what is GardenWalk's next transformation. What is the future of GardenWalk and will it live up to its potential?

Slusher: CBRE is no longer involved with the project. But from what we hear ... along with the existing restaurants and makeup of the center, they [STC] are hoping to make the center more of an attraction to Southern California residents. This is a path that hasn't been taken in the past. I think you'll see more brands that we all know locally who aren't national brands in the restaurant, service and soft goods [sectors].