Coworking Is On The Rise In Orange County

When creative workspace company Spaces signed a lease with Irvine Co. at The Quad at the Discovery Business Center in Irvine, it was just another example of the rise of and demand for coworking in Orange County.

Spaces signed a lease to occupy 41K SF, its third coworking office in Orange County. WeWork recently opened its second location in Orange County, this time in Costa Mesa, in May. 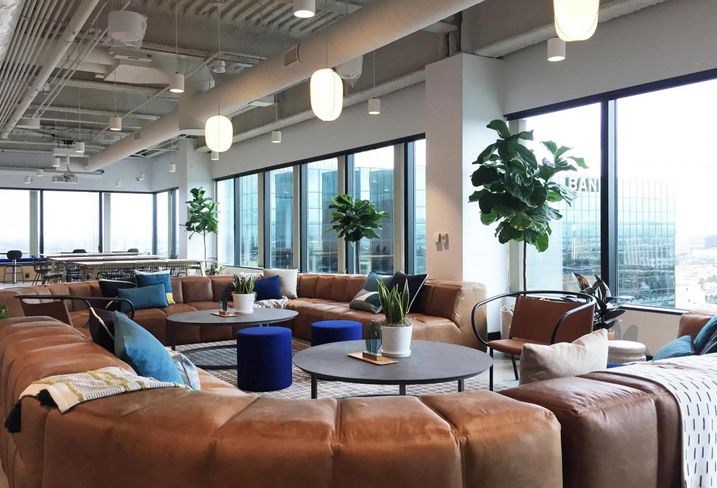 As the popularity of coworking continues to increase, Orange County has been seeing a spillover effect from neighboring Los Angeles and San Diego County, according to a new Cushman & Wakefield report.

“One of the reasons for rising interest from coworking users in Orange County and the surrounding communities has come by way of new creative product or newly renovated buildings that many of today’s users are seeking,” Cushman & Wakefield Director of Research for Greater Los Angeles and Orange County Eric Kenas said in the report.

Coworking makes up only about 680K SF across the coastal market, so there is plenty of room for growth, Cushman & Wakefield Executive Managing Director Bob Thagard wrote in a blog post about the report.

“Orange County’s coastal co-working scene may not be as massive as neighboring Southern California markets such as Greater Los Angeles at over 3M SF or San Diego now at over 1.2M SF — and both still growing — but it is making a bit of a splash now with over 680K SF across this coastal market,” Thagard wrote.

Though coworking spaces only account for a fraction of Orange County’s 90M SF of total office inventory, “it’s a concept that appears to be in expansion mode,” Thagard said. 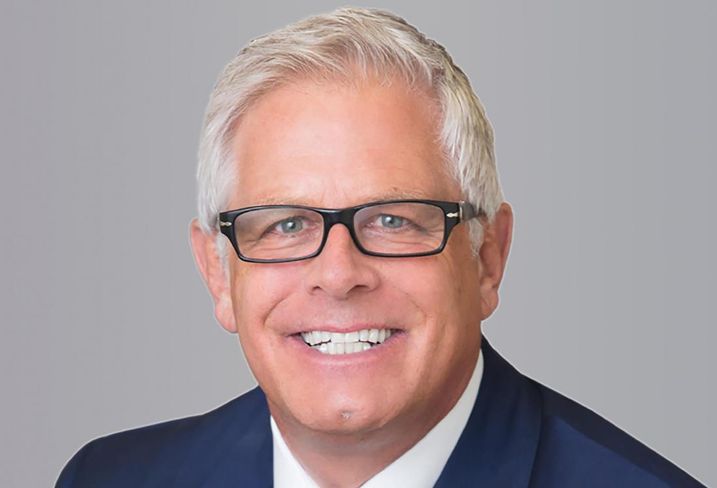 In Orange County, most coworking companies have flocked to the greater airport area submarket around the John Wayne Airport — on the edge of Santa Ana, Irvine, Newport Beach and Costa Mesa — as the top destination to set up office space.

Irvine has the largest number of coworking companies in Orange County with 15, followed by Newport Beach with six, Costa Mesa with four and the city of Orange with three locations, according to the report.

Spaces ranks third with 102K SF in three locations and WeWork is fourth with two locations totaling 65K SF, according to the report. Other coworking players include Industrious, Carr Workspaces, TechSpace and Servcorp.