The home of the Chrome could become home to a large-scale residential and mixed-use commercial development in the future, if voters approve. 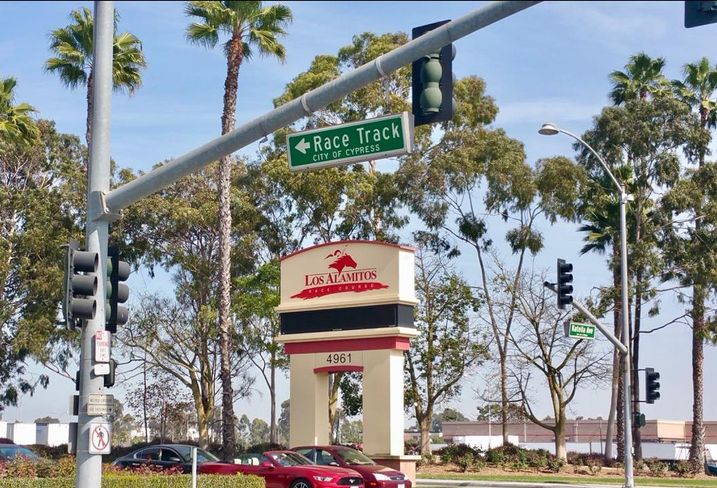 After city of Cypress voters declined to rezone the Los Alamitos Race Course last year, the horse racetrack owner and proponents of creating a master-planned community on the 150 or so acres of land have recently gathered the required number of signatures for the Race Track Zoning Initiative to be placed on the November ballot.

The signatures have been submitted to the Orange County Registrar of Voters for verification. In Cypress, under Measure D, any zoning changes to public and semi-public areas, including the racetrack, require voter approval. 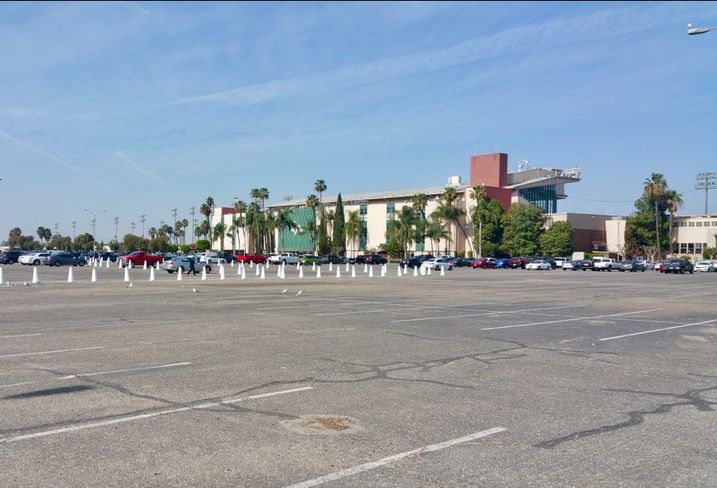 The Los Alamitos Race Course is the home of former American Horse of the Year and Kentucky Derby and Preakness winner California Chrome. As one of the most-decorated racehorses in history, California Chrome nearly pulled off the Triple Crown in 2014. He retired in 2017.

But despite California Chrome’s success and the long history of the racetrack, an aging owner and the racing industry’s lack of mainstream appeal has the long-term future of the racetrack in jeopardy.

Ed Allred, who is in his 80s, has said the racetrack has about 10 more years of operation. He does not envision anyone buying him out to keep the operation going.

Like many other racetracks, the land the course sits on is more valuable than the actual operation. Bay Meadows Racetrack in San Mateo closed in 2008 and is being redeveloped into a massive mixed-use project. Hollywood Park closed in 2013 and is becoming a mixed-use development with a performance venue, retail, office and residential all near the Los Angeles Rams and Chargers football stadium. 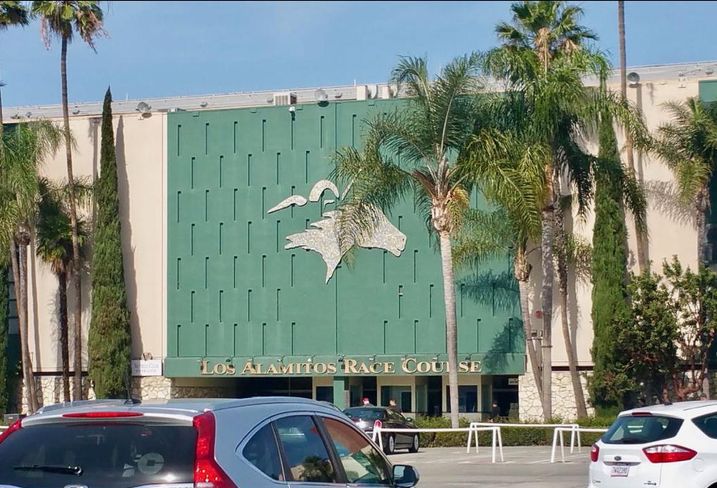 The Los Alamitos Race Course land, which is also composed of the former Cypress golf course where Tiger Woods played as a kid, is entitled for agriculture, cemeteries, churches, hospitals and schools.

Under the Race Track Zoning Initiative, the area would be rezoned into a master-planned community including approximately 24 acres for senior housing, 74 acres for single-family residential housing, 20 acres for mixed-use commercial, 17 acres for a town center and 20 acres for park space.

Citizens for Responsible Development of Cypress Director George Pardon, who wrote the opposing argument against last year's defeated Measure GG, said shortly after the rezoning measure's defeat, he worked with Allred and his team to come up with ways to properly master plan the area.

Pardon said he had issues with last year’s initiative because the commercial building structures had no height limit and the Town Center plan extended to the Cerritos Avenue side of the street where the neighborhoods are. Rather than one 20-acre park as proposed last year, the new initiative would have two 9-acre parks on separate sides and more green space next to the Town Center.

“We cleaned up the language, added more park space, capped the height of the commercial buildings to 35 feet and residential units to two stories,” said Pardon, who is now the proponent of record for the new initiative.

Pardon said he expects voters to be in favor of the new plan. Last year, the initiative missed passing by 2%.

“Personally, I don’t want the racetrack to go away,” he said. “I go there for breakfast and love watching the horses race, but it has got to be something.

“You can’t just say to leave it alone or don’t do anything,” he said. “It has to be something. Dr. Allred needs to do this for estate planning and he’s been engaged with the community in this whole process. This new plan is a good fit for our community.”