Thanks to the under-construction $2.6B NFL stadium being built for the LA Rams and the Chargers, Inglewood is truly on the map. 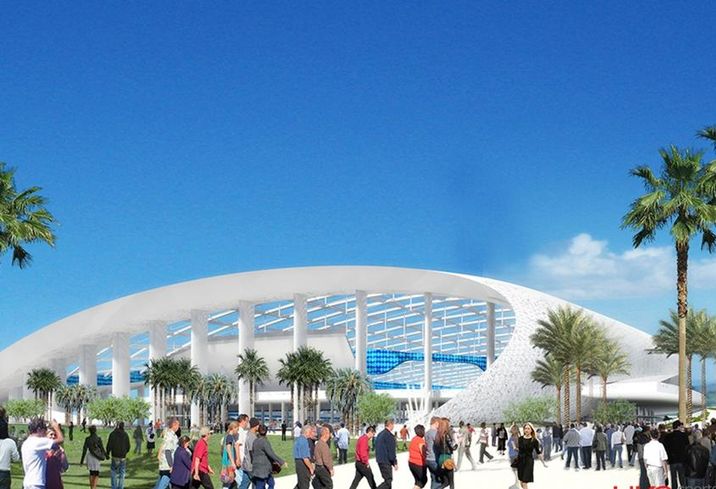 It was at the beginning of last year that NFL owners voted for the St. Louis Rams to move to LA. At the time, they also voted for the San Diego Chargers to have a one-year option to relocate and join the Rams at the Inglewood stadium.

The company saw the opportunity for the redevelopment of the 238-acre property and liked that it was near LAX and major freeways, according to Thacher.

She said the racetrack was originally built by Hollywood celebrities and opened in 1938. It closed about five years ago.

Courtesy of Wilson Meany and HKS
Hollywood Park in Inglewood

Thacher said Rams owner Stan Kroenke owned 60 acres to the north of the racetrack property, and in 2014, he approached them about combining the properties, so he could move the Rams back to LA. Wilson Meany broke ground on Hollywood Park in 2014.

Inglewood, which has received bad publicity in the past, has improved its finances and overall reputation in recent years, according to Thacher. The S&P has upgraded the bond rating of the city.

"It’s really been a pleasure working in the city of Inglewood," Thacher said. "It’s been a fantastic city for us, and we’ve seen lots of transition over that period of time."

The median home price in the area has increased 72% over the last five years and over 17% in the last year alone, Thacher said.

Adding fuel to the fire in the more than a century-old city, the Clippers recently signed with City of Inglewood to open a new 20,000-seat basketball arena across the street from the Hollywood Park site.

The Inglewood stadium is scheduled to open in 2020, along with the first phase of development at Hollywood Park, which will include a 6,000-seat performance venue, 500K SF of retail, an office campus and 300 residential units.

A 300-room hotel will probably open a little later, but in time for the Super Bowl, which is scheduled for 2022 in the stadium, Thacher said.

Wilson Meany has entitlements for 900K SF of office space with Gensler as the architect. The company is looking for tenants, and CBRE will market the office space, according to Thacher.

The Clippers arena is scheduled to open around 2024 after it goes through the entitlement process. 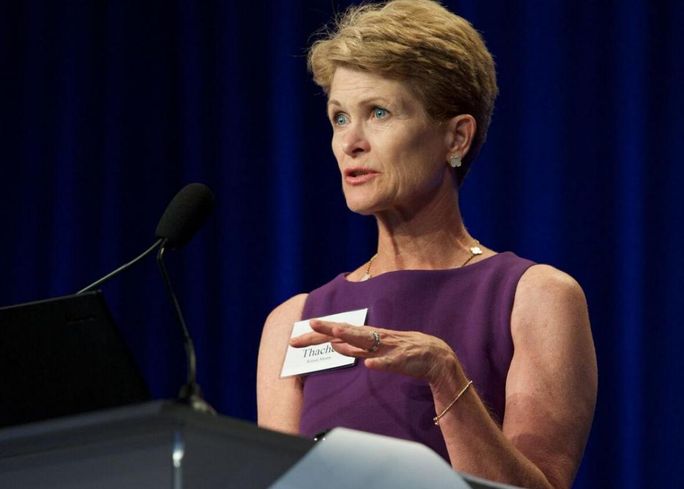 The Olympics will also have its opening and closing ceremonies at Hollywood Park in 2028, according to Thacher.

“So Hollywood Park is the newest city in LA,” Thacher said. “Century City is about half the size of Hollywood Park in terms of land area, so a lot of potential is there for future growth and development.”