Disneyland's Galaxy's Edge Is Completed. Hotels Are Hoping This Time, The Crowds Will Come.

As part of that effort, The Walt Disney Co. on Friday unveiled its much-hyped Rise of the Resistance attraction, an immersive experience that places riders into the Star Wars universe. This past weekend, fans were lining up as early as 4 a.m. to get into the park to experience the attraction. 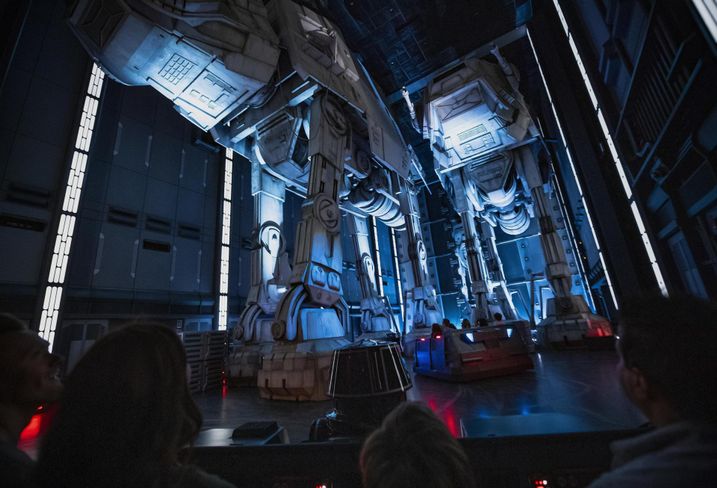 Nearby hoteliers watched the area's popularity with interest: If the massive crowd size at Disneyland since its opening is a sign of things to come, hotels bordering the park are primed for an influx of new customers. Two new hotels, a JW Marriott and a Westin Anaheim, are slated to open in the coming months.

“The whole land was missing its heart,” Themeparkinsider.com founder and Editor Robert Niles said. “This is the final piece that completes it.”

Disneyland: Galaxy’s Edge is a 14-acre themed land that was the single largest expansion built in Disneyland since it opened in 1955. It transports visitors into a village settlement on the planet of Batuu in the Star Wars universe, as well as a ride on the Millennium Falcon and a cantina similar to the one on Mos Eisley in the Star Wars film series, along with several shops.

Disney built the Star Wars-themed land in its Anaheim and Florida theme park resorts. On a recent visit, Chewbacca and several storm troopers could be seen mingling and greeting the crowd. An R2-D2 Droid could be seen rolling around and stopping to take photos with visitors.

But the hype surrounding the attraction has been tempered by past experience. Though the attraction opened in May to a flood of excitement, the big boost in hotel demand and tourists flocking to the galaxy far, far away never came.

Hotel industry data site STR reported that hotel occupancy rate in the Anaheim and Santa Ana region declined on average by less than 1% year-over-year in the summer months of June, July and August, before picking up again in the fall and winter. Though occupancy was down, the average daily rate and revenue per available rooms, or RevPAR, were up at the same time in the summer. The occupancy rate in May was up 1.5% year-over-year when the land initially opened, according to STR.

During that same time frame, Disney Parks attendance fell flat and dropped by 3% in August after the opening of Galaxy’s Edge. This led to the resignation of a Disney Parks West president. 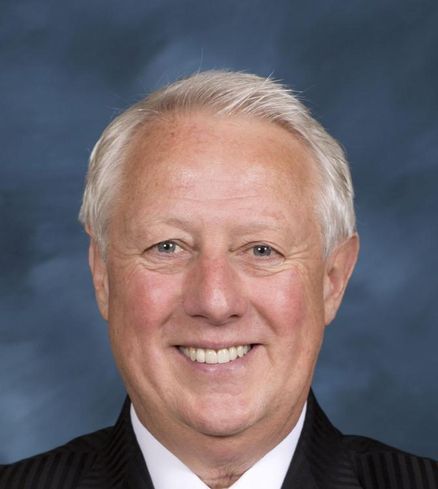 "Guest satisfaction, interest in the attraction and in the land is extremely high," Iger said during an earnings call. "They're among the most popular things at the park. And so long-term, and we build these things for the long-term, we have no concerns whatsoever about them."

Other park watchers are less sanguine about its prospects. Disneyland's decision to use a reservation system that limited the visitor experience of Galaxy's Edge to four hours a day dissuaded many ardent fans from showing up, while fears about an overcrowded environment manifested as lower attendance.

Niles said the fact that Galaxy's Edge was missing a key component, the Rise of the Resistance attraction, also led to some tourists deciding not to visit the theme park.

"Frankly, maybe wisely, I think a lot of people said, 'I'm not going to spend that kind of money if I don't get the complete experience,'" Niles said.

A one-day, one-theme-park ticket to Disneyland ranges from $104 for value days to $149 on peak days.

"If you're out of the market and looking at a potentially expensive vacation, the stuff that really drives the economy, those fans held out," Niles said.

With Rise of the Resistance online, expect the crowds to come, Niles said.

"Now that ride is here and the land is done, it's getting the accolades and the great word-of-mouth it deserves," Niles said. 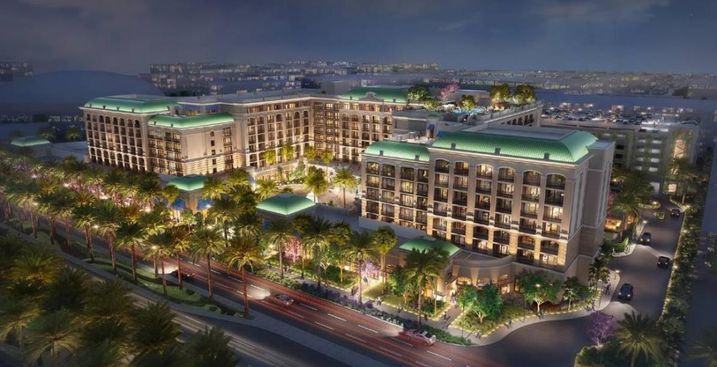 The Rise of the Resistance attraction is an immersive experience into the Star Wars universe. Visitors are recruited into the resistance and transported on a cargo ship to a secret base. The First Order hijacks the cargo ship, and visitors are then boarded by First Order lieutenants and detained inside a Star Destroyer before escaping with resistance soldiers. The whole experience lasts 12 to 15 minutes.

"This is the most ambitious and most immersive ride that we have ever launched," Disney Parks Creative Executive Scott Trowbridge said.

Trowbridge told Bisnow the ride, which opened first at Walt Disney World in December, "will increase the level of demand."

"I expect the same to happen here at Disneyland," Trowbridge said.

Atlas Hospitality Group President Alan Reay said he thinks many people stayed away from the Disneyland's Star Wars-themed land because of possible crowding. But now that cooler weather is here, Reay said he believes Anaheim's Resort District will become a more popular place to be.

The Resort District hotels themselves surpassed the greater Anaheim market hotels by more than 1.11%, with the average daily rate for Disneyland area hotels up 5.6% year-to-date, Reay said, well ahead of the national average.

Orange County and the rest of California are also experiencing a boom in hotel demand. Disneyland's Galaxy Edge will continue to help fuel that demand in Anaheim and across Southern California and the market is still strong and continues to do well, despite the addition of the new supply of rooms.

"With the new JW Marriott and the Westin, Anaheim is going to be able to better compete with their West Coast competition for conventions and meetings," Reay said. "In the past, the city has not been able to offer luxury rooms near to the convention center, unlike San Francisco, Los Angeles and San Diego. This will help the average daily rate in the market overall and bring everyone's rates up."

CORRECTION, Jan. 24, 1 P.M. PT: A previous version of this story misstated Disneyland's RevPAR increase in the month of November. The story has been updated.