Four members of the Bay Area real estate community were among the five people who lost their lives Sunday in a plane crash at a Staples parking lot in Santa Ana. 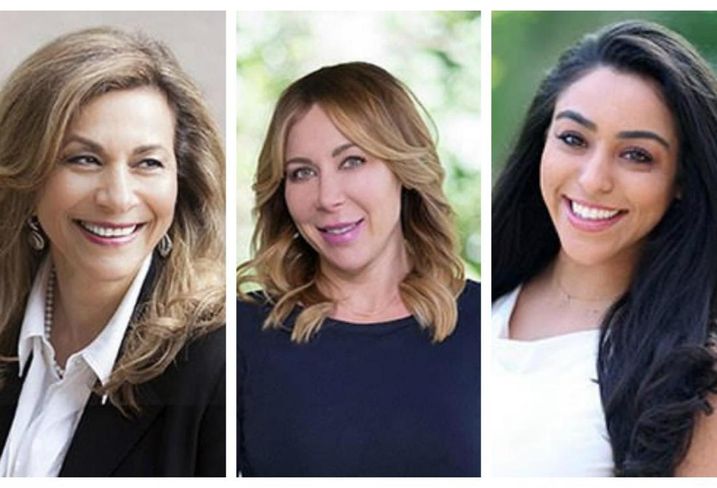 The pilot of the private plane, identified as Scott Shepherd, was a Bay Area real estate developer. His LinkedIn profile identifies him as president and CEO of Category III Development. Three of the passengers, including his wife, Lara Shepherd, were Pacific Union International employees.

Floria Hakimi and Lara Shepherd were Realtors with the Danville office of Pacific Union. Navid Hakami was Floria's son.

Ghanadan was a real estate consultant with Pacific Union and was also in the Danville office.

“Our entire Pacific Union family is mourning the loss of our colleagues, family and friends,” McLaughlin said. “We ask everyone to join us in respecting the privacy of all immediate family members during this time. Life is precious and we are focused on comforting the loved ones affected by this devastating event.”

Pacific Union is a luxury residential brokerage firm that has grown through several recent mergers and launched a commercial real estate division in LA in June.

The company confirmed Monday that the Pacific Union team was traveling to attend the Tom Ferry real estate conference in Anaheim.

Scott Shepherd was piloting a twin-engine Cessna from Concord to John Wayne Airport in Orange County when he declared an emergency sometime around noon Sunday, according to reports.

The plane crashed on a parked car in front of a Staples store at 12:30 p.m., killing the pilot and four passengers. No one on the ground was injured.

The National Transportation Safety Board is investigating the cause of the crash.

UPDATE, AUG. 10, 8:20 A.M. PT: Pacific Union has established a fund in memory of those killed in the crash and to help support their families.