The San Francisco-based company announced Tuesday it has launched Pacific Union Commercial, a full service commercial real estate division that will specialize in sales in all traditional asset classes, including multifamily, retail, hospitality, office and industrial. 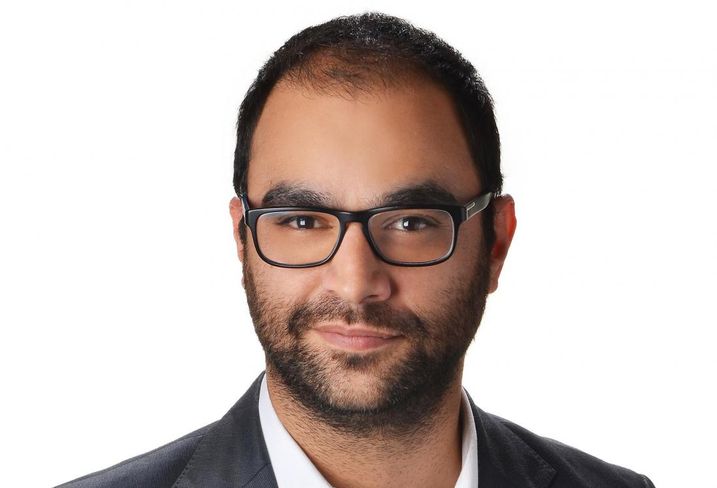 The company will focus on properties in the $2M to $25M range but can handle all types of transactions, Pacific Union officials said in a news release.

“We offer a better and more holistic approach to commercial real estate, especially in the $2M to $25M range, which is often neglected by bigger commercial real estate firms,” Pacific Union Commercial Executive Vice President and Regional Director Dario Svidler said. “With our specific experience and extensive network in the Los Angeles market, we also have the methods and relationships to secure off-market inventory at all deal sizes.”

Svidler and fellow Executive Vice President and Regional Director Tim Byrne will be based in Beverly Hills and oversee the team, which is now 40 deep and growing. The two will serve under Stephen Pugh, president of Pacific Union Commercial, who operates from the company’s San Francisco headquarters.

The announcement comes about six months after Pacific Union entered the Los Angeles marketplace. The company has been aggressively growing in the past couple of years, merging with Partners Trust, Gibson International and John Aaroe Group to create a West Coast real estate brokerage powerhouse.

Svidler told Bisnow the company has dabbled in commercial real estate sales but most of the company’s $18B in projected sales this year are residential.

The plan since the mergers was always for the company to grow the commercial division, Svidler said.

“In the next two to five years, we expect 5% to 10% of our gross sales to come from commercial real estate transactions,” Svidler said. “Our immediate 18- to 24-month goal is to reach $1B.”

Svidler said Pacific Union is not going to be a traditional commercial brokerage firm. The company plans to focus on creating relationships and building clientele.

The company has been aggressively hiring other brokers and bringing a 12-person team led by Elizabeth Clark and a five-person team led by Tom Park to continue to grow Pacific Union’s commercial arm. Both were previously with BRC Advisors.

“We don’t want to] get in your way,” Svidler said. “We want you to be successful. We’re in the people business and we want to provide the best client experience.”