Two major Southern California theme parks and several theaters are closing their doors due to the coronavirus pandemic.

The Disneyland Resort and Universal Studios Hollywood will close starting March 14 through the end of the month, and the Ahmahnson Theatre, which is running the Book of Mormon, and the Hollywood Pantages-Dolby Theaters, which was about the start the production of Hamilton, have also canceled performances. 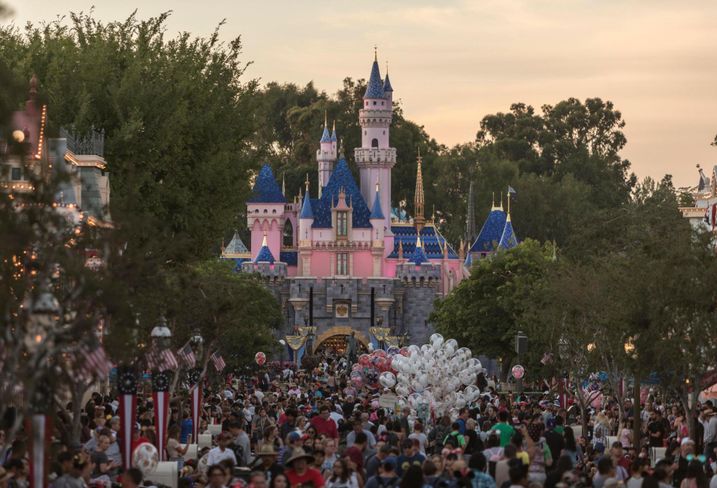 The closures come several hours after California Gov. Gavin Newsom and state public health officials called for gatherings of 250 or more people to be postponed or canceled across the state. Newsom had exempted Disneyland, but Disney decided to close its theme parks and hotels anyway starting Saturday. Disney's Downtown Disney outdoor retail venue will remain open.

"While there have been no reported cases of COVID-19 at Disneyland Resort, after carefully reviewing the guidelines of the Governor of California's executive order and in the best interest of our guests and employees, we are proceeding with the closure of Disneyland Park and Disney California Adventure," Disney said in a statement.

Disney added that it will continue to pay its employees. The Disneyland Resort has more than 30,000 full-time and seasonal workers. This is the fourth Disney theme park to close since the outbreak started in Wuhan, China. Shanghai Disneyland, Hong Kong Disneyland and Tokyo Disneyland have closed.

"The health and safety of our team members and guests is always our top priority," Universal Studios spokeswoman Audrey Eig said in a statement to Bisnow. "Out of an abundance of caution and in response to the guidance provided by the California Department of Public Health, Universal Studios Hollywood will temporarily close beginning Saturday, March 14. The theme park anticipates reopening on March 28 as we continue to monitor the situation."

Universal City Walk, an outdoor retail venue attached to the theme park, will remain open. Six Flags Magic Mountain in Valencia, Knott's Berry Farm in Buena Park and Legoland in Carlsbad are remaining open and monitoring the growing situation, according to their websites.

Newsom said Disney "made the right call" to shut down their California theme parks.

The announced closing of Disneyland and Unversal comes as national and state officials grapple with containing the spread of the coronavirus. The World Health Organization declared the coronavirus a pandemic on Wednesday. In response, President Donald Trump suspended flights coming in from Europe except for those coming from the U.K, 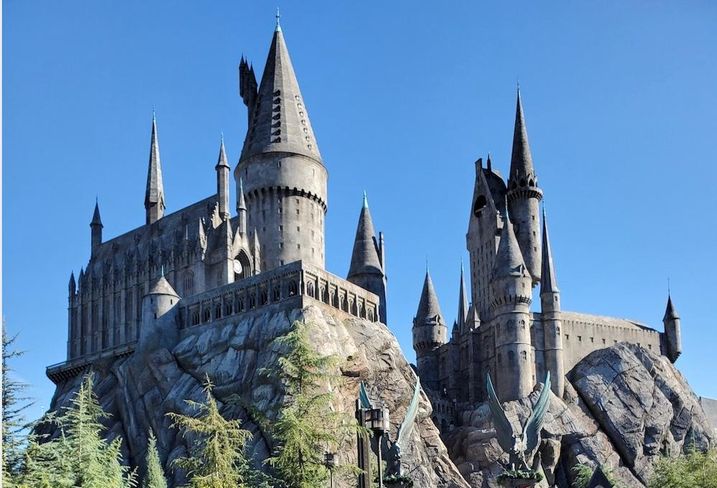 Worldwide there are more than 128,000 reported cases of the illness and a death toll exceeding 4,700 as of Thursday, according to Johns Hopkins University. The virus has spread internationally, with more than 1,200 people in the U.S. diagnosed with the coronavirus and 36 deaths in the country as of 4 p.m. ET Thursday, the Centers for Disease Control and Prevention reports. On Thursday, the number of cases in California jumped to 198 from 177 the previous day, Newsom said.

“Each of us has extraordinary power to slow the spread of this disease,” Newsom said in a statement. “Not holding that concert or community event can have cascading effects, saving dozens of lives and preserving critical health care resources that your family may need a month from now. The people in our lives who are most at risk, seniors and those with underlying health conditions, are depending on all of us to make the right choice.”

The event cancellations are expected to be a big blow to the Southern California economy. Disneyland attracts more than 18.6 million people a year, or roughly 1.5 million people a month, according to the Themed Entertainment Association, an organization that follows theme parks. Universal Studios Hollywood brings in 9.1 million visitors, or about 700,000 people a month.

Cal State Fullerton Professor of Economics Adrian Fleissig said the temporary shutdown of Disneyland and other venues will have a significant negative impact on the region. There will be less spending in the area, he said.

"Then there are other local, state and national businesses that will also suffer losses because of a significant drop in tourism," Fleissig said to Bisnow. "Disney have announced that they will pay their employees, around 30,000, so that is good news because many of them live in Orange County and will continue to spend part of their wages here in OC. But the drop in tourism will also have a negative fiscal impact as tax revenues will shrink. This is bad news for Orange County and in particular for [the] city of Anaheim’s general fund.

"With the Disneyland Resort busy practically all year around, it will be difficult to make up the lost revenue," he said.