OC Development Gets Its Groove Back

Orange County’s development mojo has returned for every property type, despite higher costs, new regs, and a shortage of land. Panelists at Bisnow’s OC Construction & Development Summit last week were optimistic that good times are going to lead to better times. 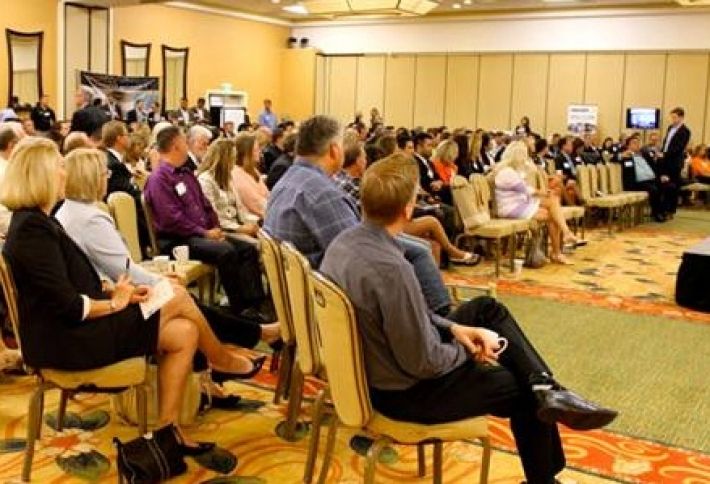 Our panel told the crowd of 300 at the Newport Beach Marriott that demand for apartments is still brisk, and new office projects are underway in some markets. Industrial vacancies are dropping even as new space is developed, but in some places it’s tough to compete with residential developers for sites. Retail is more about revitalizing older centers than ground-up development. One of the big worries for contractors and developers: the impact of Title 24, which is adding $3 to $4/SF in costs, virtually all of it electrical. 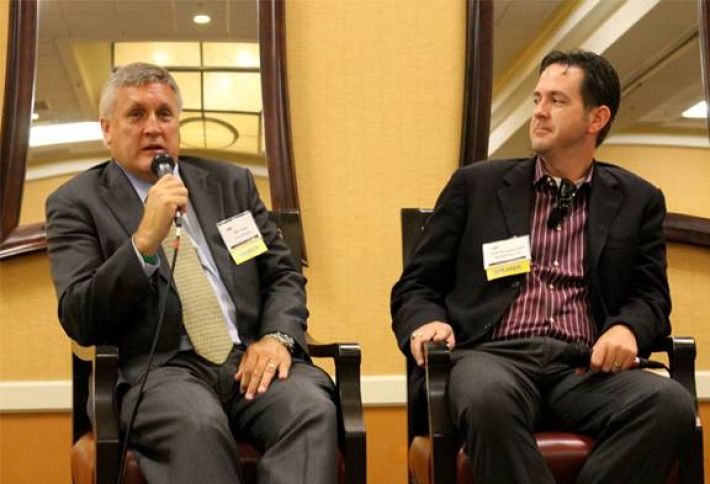 Irvine Co is bullish, says VP Tim Carey, snapped with Rexford Industrial director of acquisitions Patrick Schlehuber. Irvine’s new projects are focusing on amenities—living walls, gardens, fountains—while older buildings are being retrofitted to create a modern workplace, Tim says. (The company even redesigned its own offices to fit that model.) He’s a little wary of the risk of overbuilding, but notes that Irvine Co is fully ready to “take advantage of the rising tide.” Rexford just made its 22nd acquisition this year, a total of $225M for 2014. Development land is scarce—really scarce—so the company is focusing on repositioning existing assets. 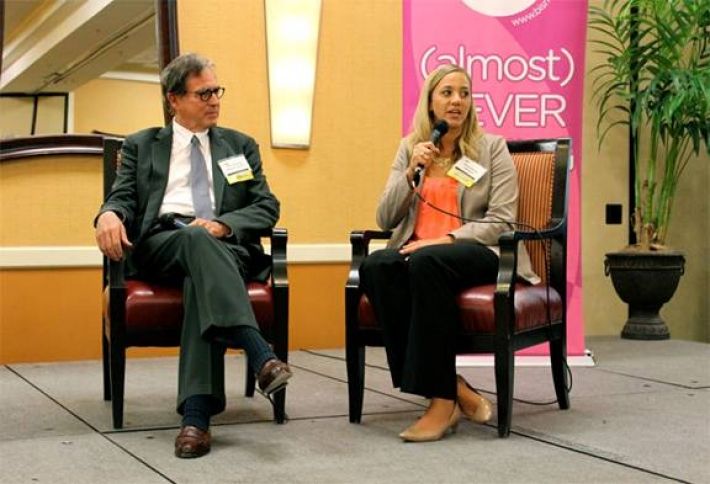 Keating/Khang Architecture managing principal Richard Keating and DJM Capital VP Becky Sullivan. Richard says people want to live in a more urban setting and work in more open offices. Though not everyone’s preferred workspace will be beanbag chairs and ping pong tables, he believes collaborative spaces are on the way to replacing traditional offices. (We think he means some people will also want beanbag tables.) Becky says the goal of DJM’s new retail projects is to create a place where people want to hang out. 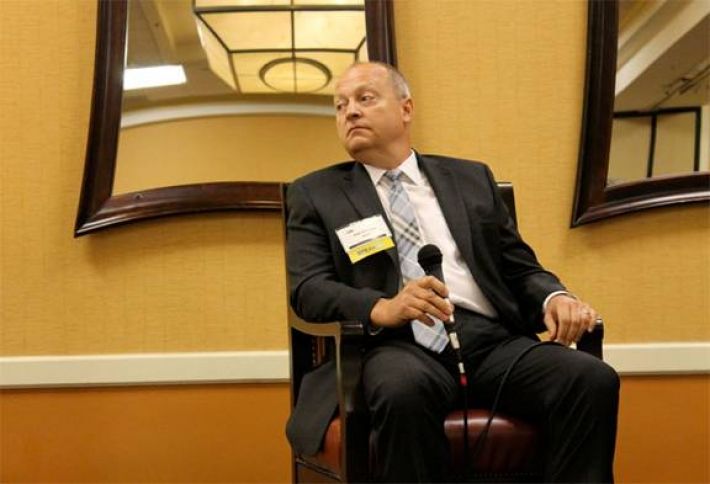 KPRS prez Joel Stensby, whose company is working on $100M in multifamily projects statewide and $60M in tenant improvements, says subcontractors are working hard, don’t want to hire a lot of people, and believe their margins need to be higher. It’s more of a mixed bag in materials prices: the truss industry, for example, is raising prices significantly, but lumber is down. Overall, the outlook for materials pricing is volatile, so it’s hard to predict how that will affect construction and development. (Keep your Legos handy, just in case.) 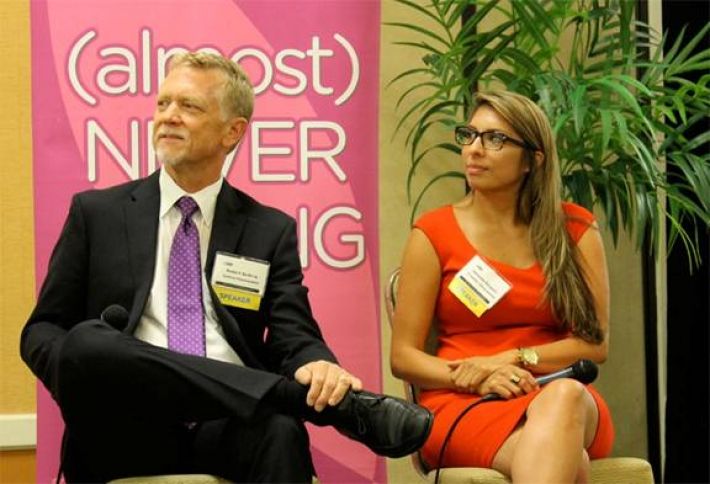 Guthrie Development CEO Rob Guthrie and Primestor Development director of development Vanessa Delgado. Rob says that there’s pent-up demand for office, but it’s hard to get product into the market quick enough to satisfy it. In the meantime, Guthrie is buying up business parks, filing condo maps on them, then splitting them up and selling them as individual units. Vanessa’s firm specializes in development in Hispanic neighborhoods, often entertaining public-private partnerships to help with funding. She foresees slow and steady progress for her firm and an increased focus on growing Hispanic markets in SoCal, Nevada, Arizona, and Colorado. 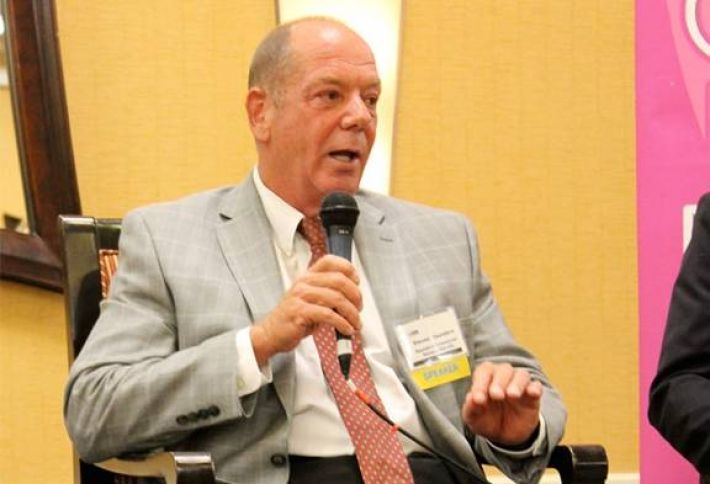 Saunders Commercial Seismic Retrofit prez Steven Saunders says any building built before 1997 is a candidate for a retrofit. New ordinances mandating retrofits, such as structures with tuck-under parking (mostly multifamily), are making their way from Northern to Southern California. Developers should be willing to undertake such projects because they represent some protection for their tenants and from liability concerns. His company is working on 13 projects up and down the West Coast to address owners’ seismic concerns. 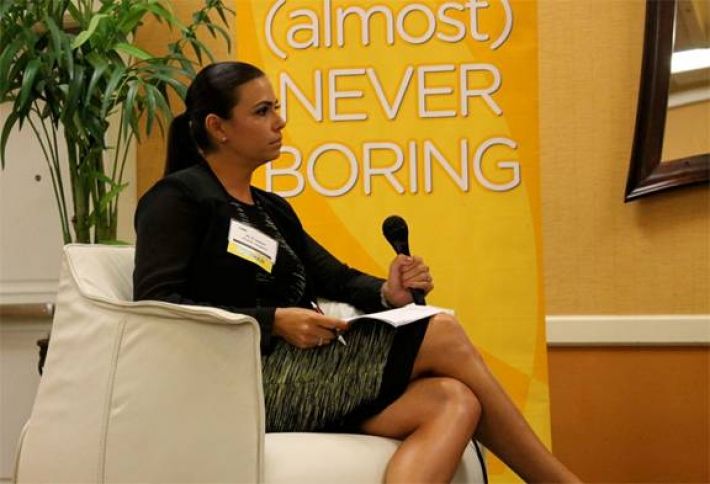 Snyder Langston VP Jo-E Immel was one of our moderators. She shared a Title 24 case study: She and her team budgeted for a major renovation project in Orange County—about 215k SF—before Title 24 came into effect this June. After the title was enforced, the costs came to more than $1M over budget. Though everyone still wants to understand what Title 24 is and how it will affect them, Jo-E says it’s still too early to tell. 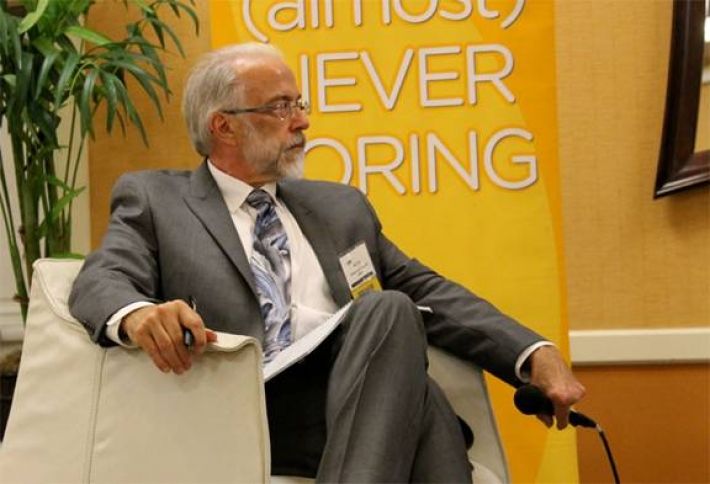 Moderator Bill Tryon, principal at Partner Engineering and Science, is working with the SEC and FDIC to develop model policies to prevent construction mismanagement and will soon be hosting a roundtable with 30 major lenders nationwide to promote open discussion of construction risk. (He’s also just found out he’ll be a grandpa in a few months.)