The largest asset in Oakland's growing office market is now for sale. 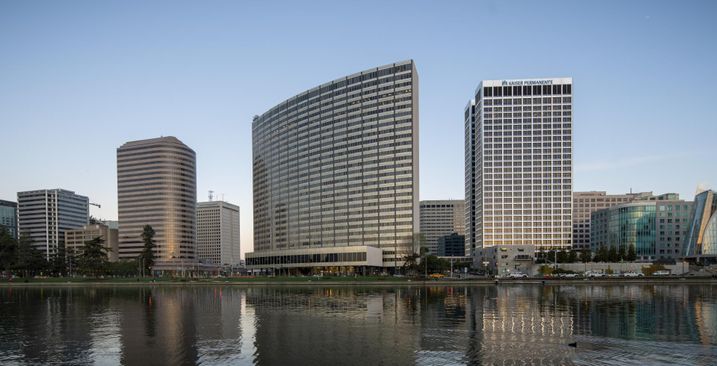 The Swig Co. and Rockpoint Group have put 300 Lakeside Drive, formerly known as the Kaiser Center, on the market.

At 28 stories and 975K SF, the newly available building also comes with approvals from the Planning Commission to more than double its size, either through two new office towers totaling 1.35M SF or an 880K SF office tower and 580-unit residential tower. Both options would entail demolishing existing mall buildings at 20th and Webster streets.

Swig Co., which paid about $200M for the building in 2005, and Rockpoint are "exploring all options," including new equity through a recapitalization, according to a spokesperson for the current ownership. Summit Commercial Properties, the previous owner, paid $100M for the property only two years prior to Swig acquiring it.

The complex, now 98% leased, is slated to become 70% vacant between 2021 and 2024, according to the San Francisco Chronicle. To avoid a doubling of its rent, BART will depart by 2021 after deciding to pay $227M for Lane Partners' 10-story 2150 Webster St. building across the street from its current home.

Kaiser Permanente is also leaving for new headquarters, the 1.6M SF building at 2100 Telegraph Ave. it will pay $900M to build. 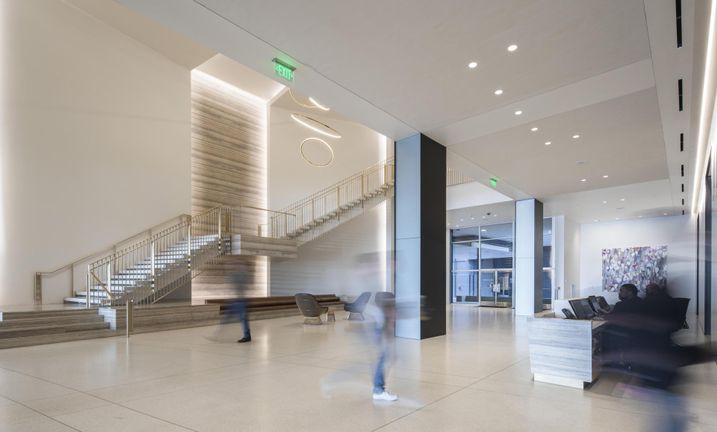 Swig and Rockpoint, which recently finished renovating the lobby at 300 Lakeside, could see the highest sale price in Oakland's history as their return on the asset. Just down the road, AXA Investment Managers and Harvest Properties acquired 180 Grand Ave. for $175M, or about $627 per SF, in July.

Eastdil Secured will represent ownership in its marketing of the property, which occurs as Oakland and the East Bay as a whole continue to see growing tenant and investor demand.