For This Bay Area Housing Developer It's About Going Macro, Not Micro

A new housing developer is creating an alternative to the growing trend of building micro-units. Danny Haber, founder of oWow, wants to instead make macro-housing the next trend in multifamily. 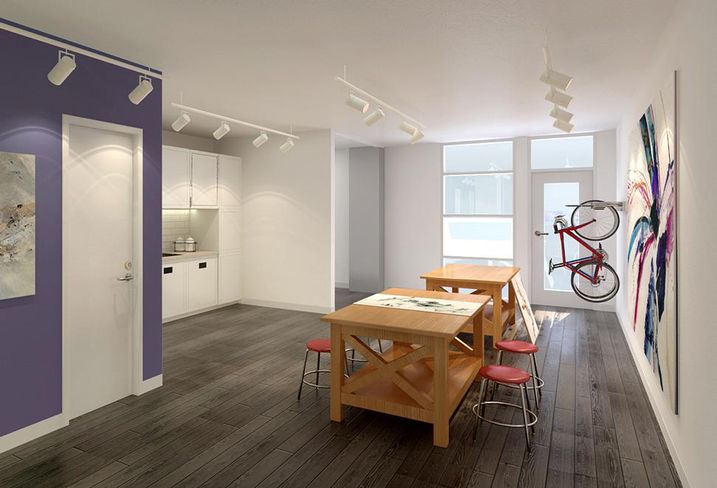 While micro-units provide one solution to helping solve the housing crisis, Haber said these units often tend to save people 5% to 10% in rent compared to a studio.

Rising land and construction prices and decreasing rents are making it more difficult to build multifamily housing not just in the Bay Area, but around the country, Haber said. This pricing imbalance has created a greater need for alternatives such as micro-units and oWow’s macro-units, which are efficiently designed and built apartments that allow for families and roommates to live together.

He said the Bay Area is not alone in dealing with housing problems.

“Some cities have it worse than others,” he said.

He said the movement that became Occupy Wall Street started in Tel Aviv and related to a lack of affordable housing and later spread to Rome and New York. 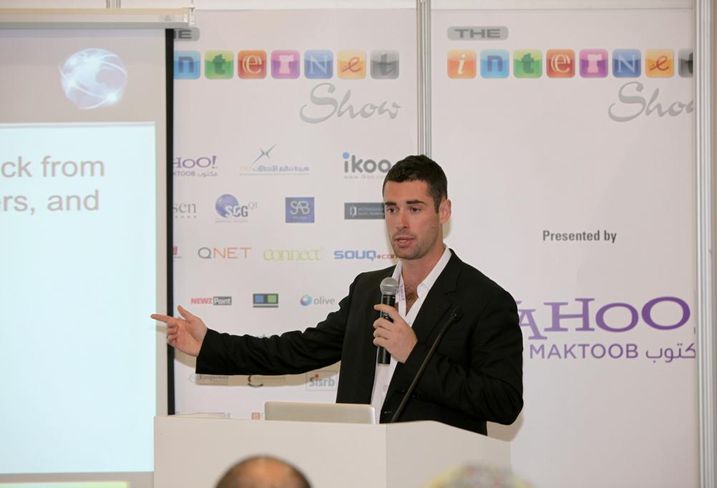 The goal of oWow is to make premium, affordable units in the Bay Area without taxpayer subsidies. Instead of building micro-units, oWow builds roughly 860 SF three- and four-bedroom macro-units with a dining room, full kitchen and two bathrooms.

The units are designed efficiently from the beginning, and Haber said they are 50% cheaper to rent than market-rate apartments. He said he plans to make units even more efficient and bring the unit size down to 750 SF in the future. Comparatively, micro-units typically are 225 SF to 250 SF and studios average about 500 SF.

While macro-units can accommodate roommate situations, he said these units are not co-living spaces where people share community space and amenities and rent by the room. These units provide an option for people with families, he said. 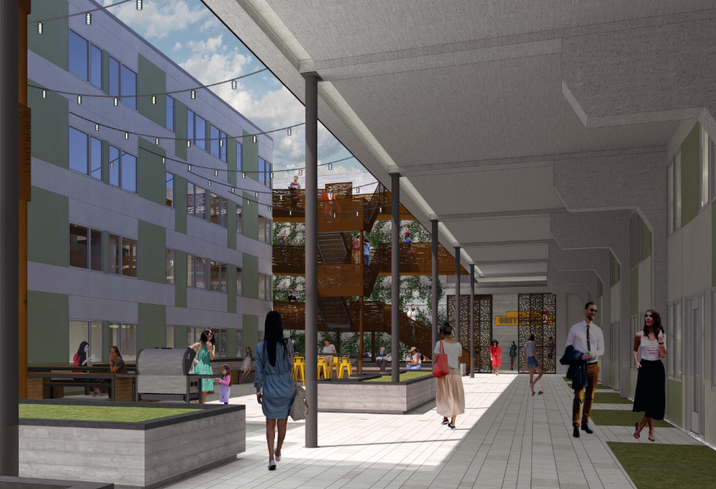 The units are built like other apartments except they are smaller and 30% to 50% more efficient in the use of space than a regular apartment, according to Haber.

The company is vertically integrated with design, engineering and construction. Everything is currently stick-built, but the company may consider adding modular elements in the future to make building even more efficient.

Comparatively, San Francisco’s average rent as of January is $3,400 for a one-bedroom unit and about $4,500 for a two-bedroom unit, according to Rent Jungle.

Haber said oWow has one active project in San Francisco and six in Oakland, and has plans to build more. Its portfolio is about 500K SF.

“There are plenty of vacant, empty sites, but it’s a matter of finding a way to make it work with existing communities and drive returns,” he said.